Ryan Newman was critical of NASCAR for airborne crashes 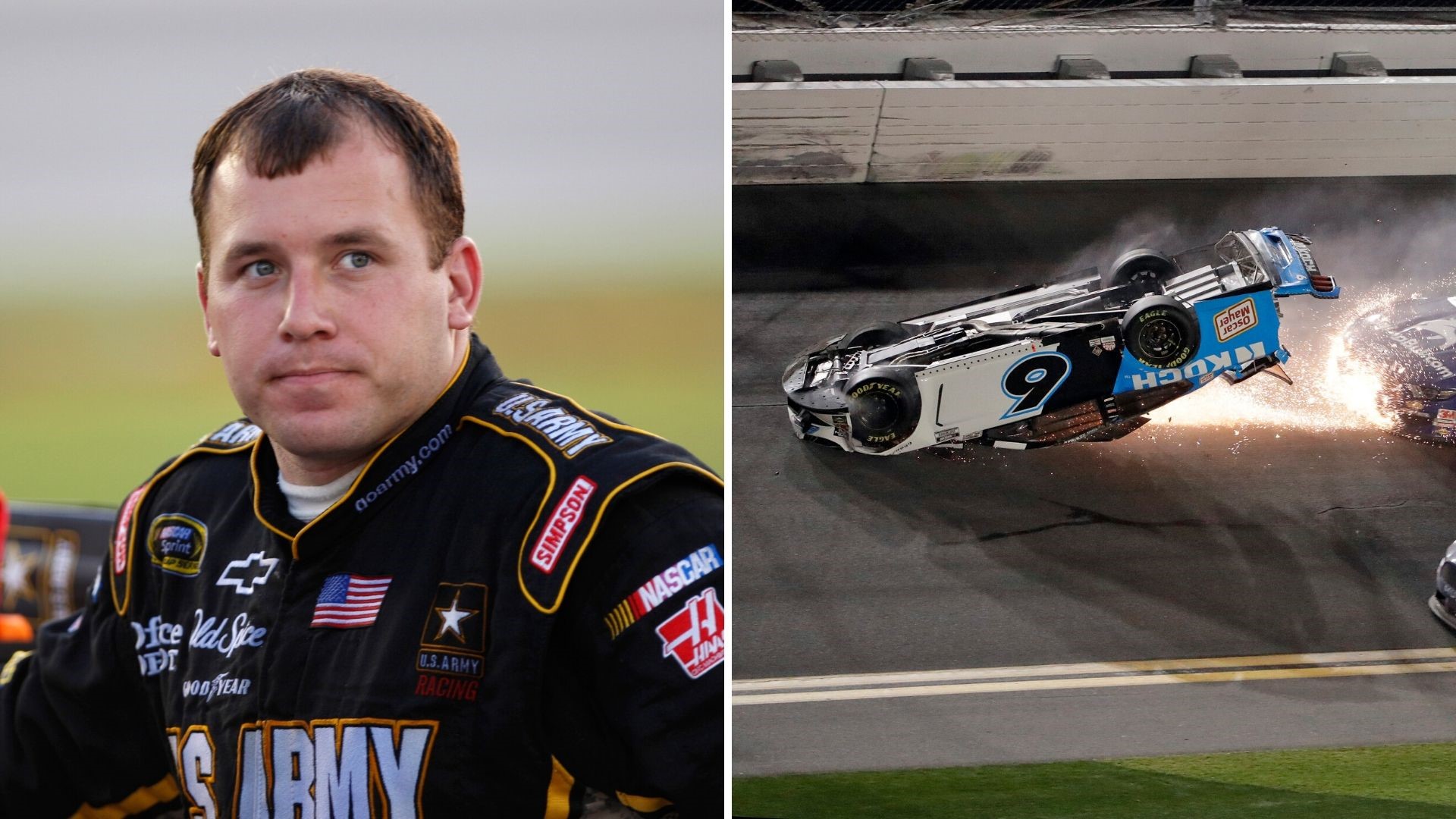 CHARLOTTE, N.C. — It is truly incredible that Ryan Newman is alive.

And that's a credit to the safety implementations made by NASCAR -- especially in the 19 years since Dale Earnhardt Sr.'s death.

But what we saw Monday night is a reminder that more needs to be done.

And I don't think it's too soon to begin talking about what NASCAR needs to do to prevent airborne wrecks -- because Newman has been saying it for years.

In 2009 after a Talladega wreck, Newman said: "I complained about cars getting airborne. It's disappointing. I wish NASCAR would do something."

While NASCAR has battled the problem in several ways -- roof flaps, aerodynamic packages -- it keeps happening. And the line separating airborne crashes from disaster and tragedy is razor thin.

We have seen many lift offs in races in recent memory -- especially at Daytona and Talladega where cars reach speeds in excess of 200 miles per hour, and drivers block and jockey for position in pack racing.

Austin Dillon's high-flying wreck at Daytona in 2015 nearly launched his No. 3 car in to the grandstand.

And while these types of crashes don't happen with the regularity that they did 40 or even 20 years ago -- they are still happening.

For all it's done -- NASCAR hasn't solved this yet.

I don't doubt that NASCAR keeps driver and fan safety top of mind.

But let's be honest. The sport also has a balance to strike between safety and having exciting, high-speed finishes that keep fans around, and draw in new viewers.

These types of crashes, though, are not entertaining. They are alarming. 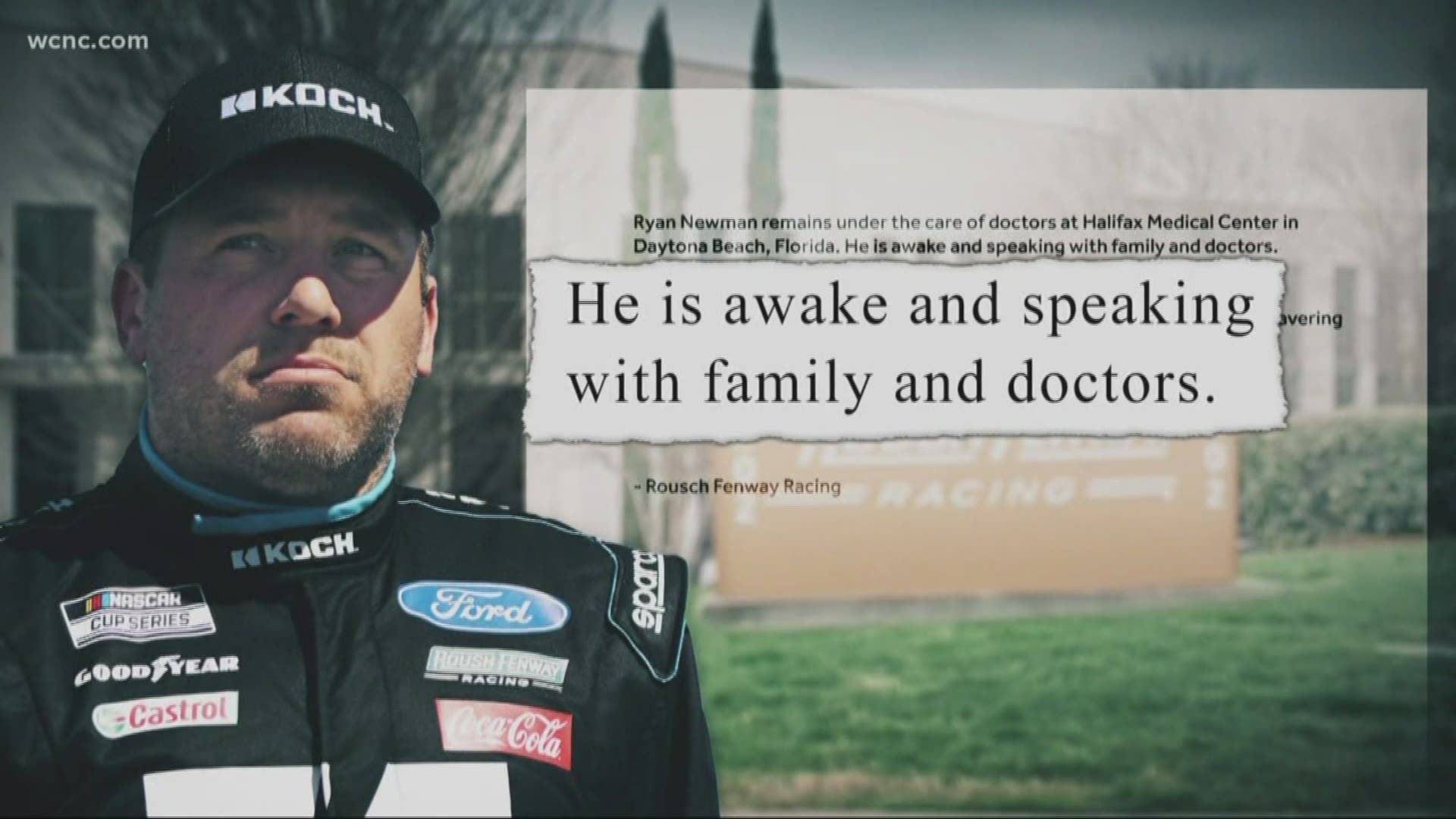 With a full season remaining and a handful of races at super speedways, I hope NASCAR takes whatever necessary steps it needs to, to make sure this doesn't happen again.

Next year comes the launch of the Generation 7 cars -- with an emphasis on higher safety, and prevention of car lift off.

Until those cars hit the track, NASCAR should figure out how to keep this year's cars on the track.

Thankfully Ryan Newman is still talking. Someone should listen this time.