Cam: It's not about money, it's about respect 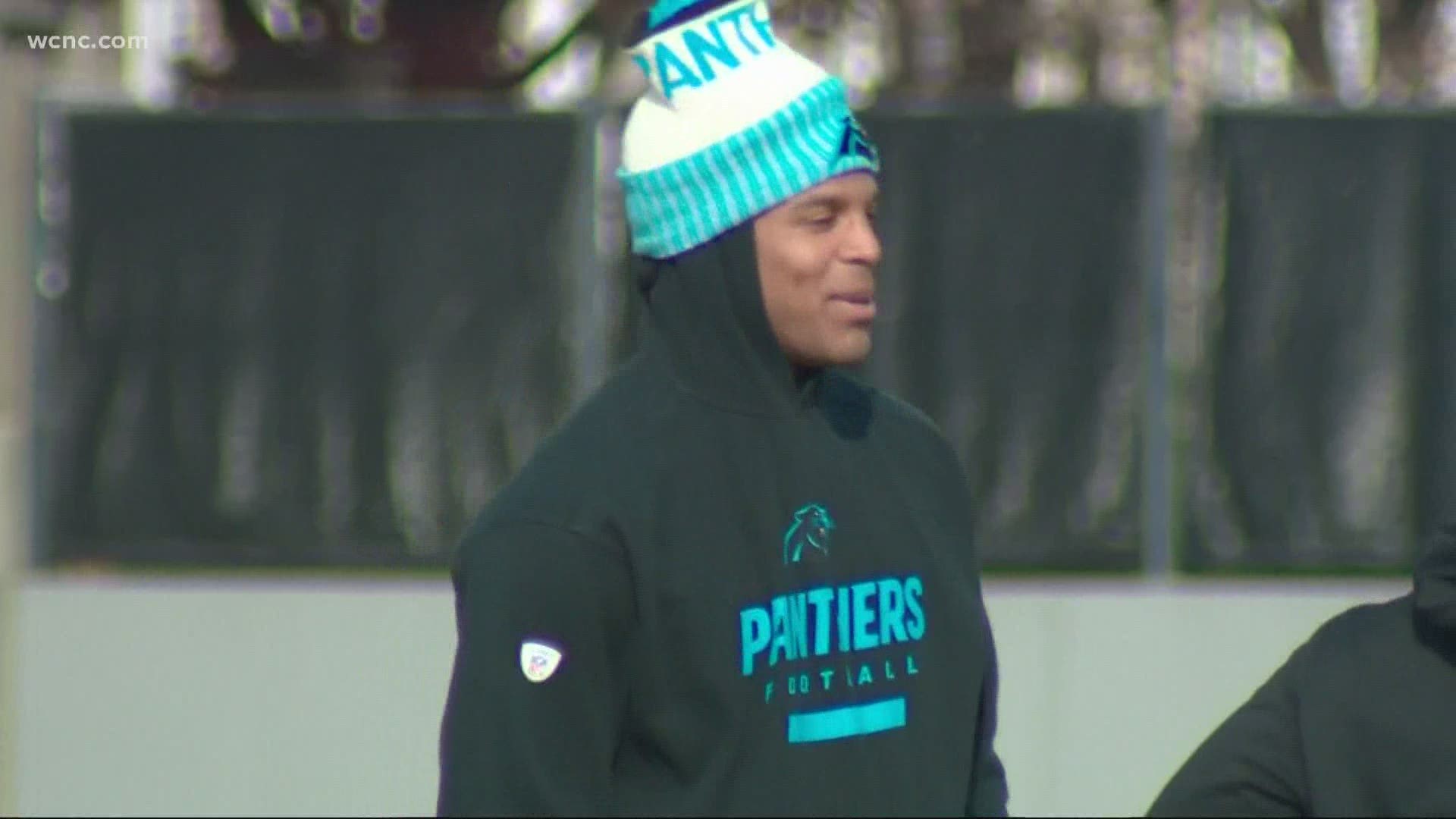 Former Panthers quarterback Cam Newton responded Thursday to criticism that he's not being paid enough by the New England Patriots.

Newton writing on Instagram: "This is not about money for me; It's about respect."

The cash-strapped Patriots reportedly will pay Newton a base salary of $1.05 million for the 2020 season, but only $550,000 of that is guaranteed.

Newton could earn up to $7.5 million in the incentive-laden contract.

Newton earned nearly $20 million in 2019 with the Carolina Panthers.