Drew Brees said he felt “terrible” before his final two-minute drive and expected the injury to be “cumulative” and not just a single injury. 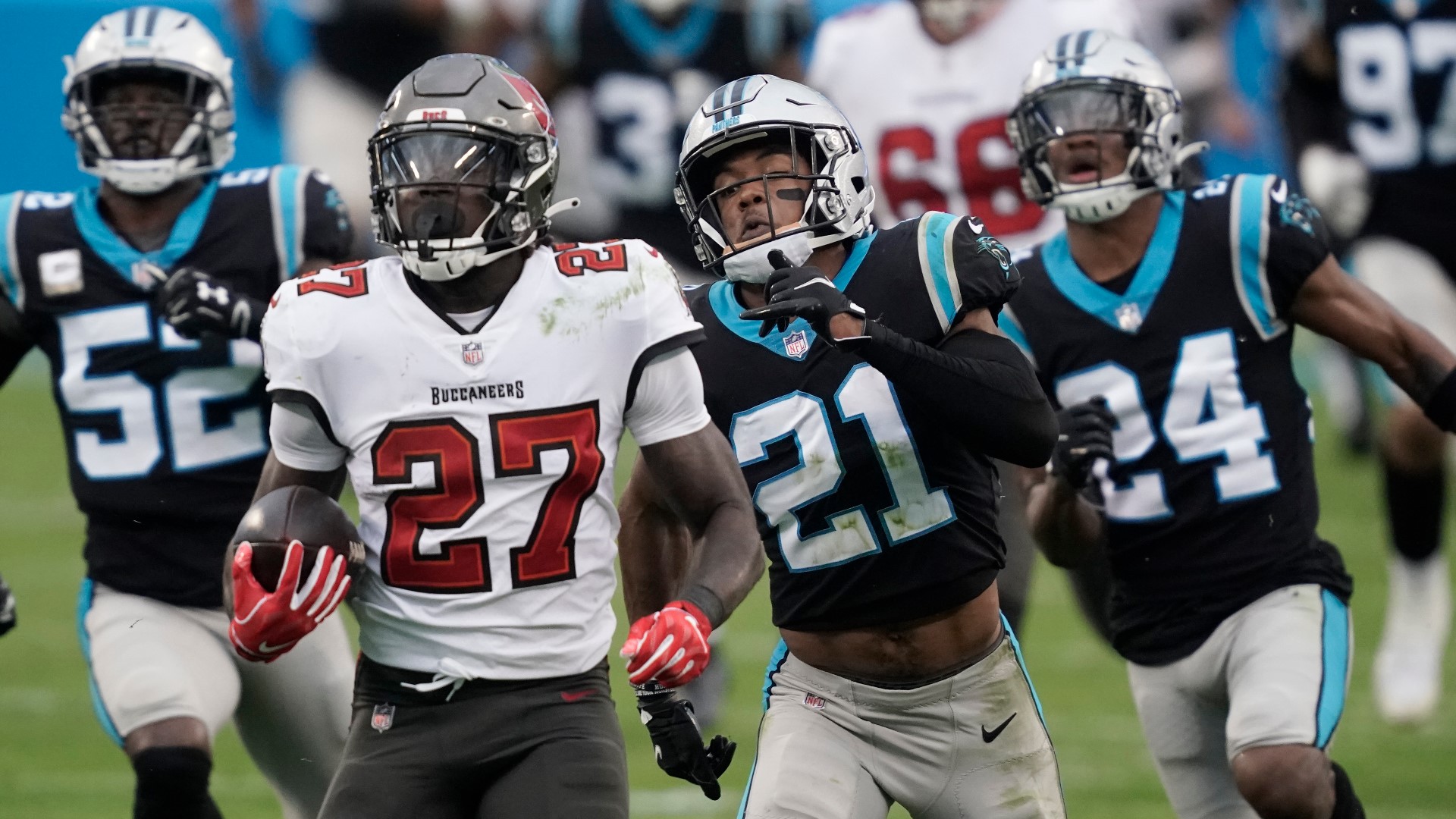 NEW ORLEANS — New Orleans Saints quarterback Drew Brees will reportedly miss considerable time after being pulled at halftime with a rib injury during Sunday’s win against the San Francisco 49ers.

A Tweet by ESPN's Adam Schefter, quoting ESPN's Ed Werder, said that Brees has multiple rib fractures and a collapsed lung on his right side.

Werder also tweeted that Brees fractured two of the ribs Sunday against the 49ers along with the collapsed lung. Apparently he had three other fractures on the right side from the Tampa game the week before that had gone undetected.

Werder said doctors are advising Brees to be cautious with the collapsed lung.

Drew Brees suffered two fractured ribs Sunday against the 49ers and three others on the right side the previous week against the Bucs that were not seen on X-ray until today. Brees has been advised to be cautious with the collapsed lung.

Brees was seemingly injured after he was sacked by 49ers defensive lineman Kentavius Street who landed on Brees with all 280 pounds of his body weight. The quarterback looked stunned after the sack, which was flagged by officials as roughing the passer, a call that was questioned by game announcers and several on social media.

Brees did not return to the game after halftime.

Saints’ QB Drew Brees has multiple rib fractures on both sides of his chest and a collapsed lung on the right side, per @WerderEdESPN.

“When I came out in the second half and began throwing the ball, it was apparent I wasn’t going to be effective,” a dejected Brees told reporters after the game.

Brees said he felt “terrible” before his final two-minute drive and expected the injury to be “cumulative” and not just a single injury.

Payton said that Brees had never previously told him that he couldn't go in the second half of a game in the 15 years he has been together with him. Brees finished a TD drive and led another right before the half with the injuries.

Numerous reporters said that Payton said he won't name a starting quarterback for the Falcons until later in the week.