Bridgewater expected to play vs. Vikings; McCaffrey likely out 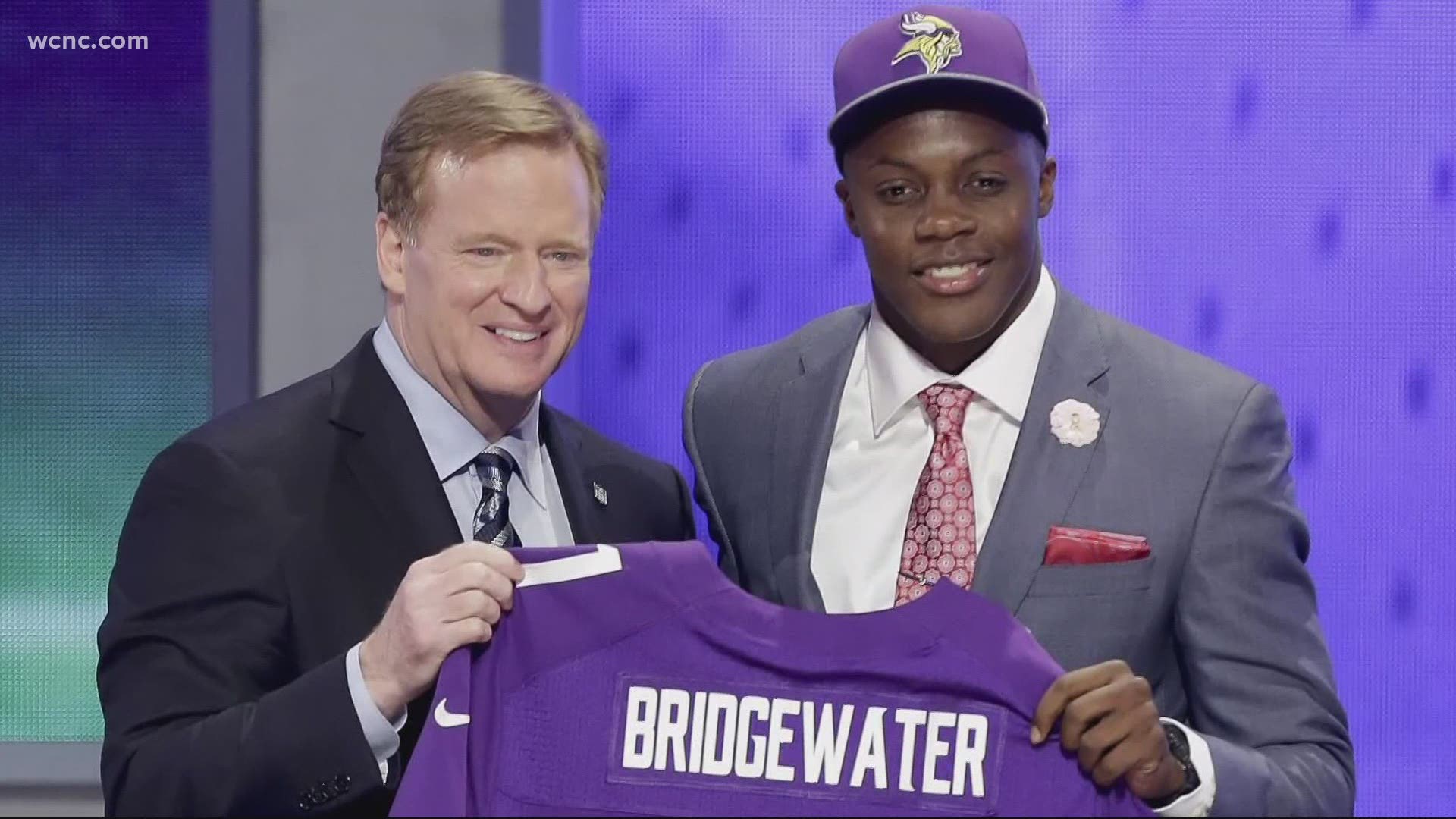 CHARLOTTE, N.C. — Carolina Panthers quarterback Teddy Bridgewater is on track to return to the field on Sunday, but star running back Christian McCaffrey will likely miss another week.

Bridgewater missed Sunday's win against the Detroit Lions due to a knee injury suffered the previous week against the Tampa Bay Buccaneers.

Head coach Matt Rhule watched Bridgewater warm up before the game, and he was medically cleared to play, but Rhule sat him out of caution.

Instead, the start went to P.J. Walker, who guided the Panthers to a 20-0 win.

Bridgewater will likely start this Sunday's game at Minnesota against the Vikings, where he began his career.

#Panthers HC Matt Rhule says he does not expect RB Christian McCaffrey (shoulder) to play this week but was able to get him out there for a few reps today. @wcnc

Meanwhile, McCaffrey looks on pace to miss his third-straight game with a shoulder injury he suffered against the Kansas City Chiefs on Nov. 8.

McCaffrey did get limited reps at Wednesday's practice, a sign of progress, but Rhule does not expect him to play against the Vikings.

This will be the ninth game McCaffrey has missed this year, having also suffered a high-ankle sprain earlier in the season.