Cam Newton was known just as well for his work in the community as his work on the field. You can bet he'll continue to make a difference back in the Queen City. 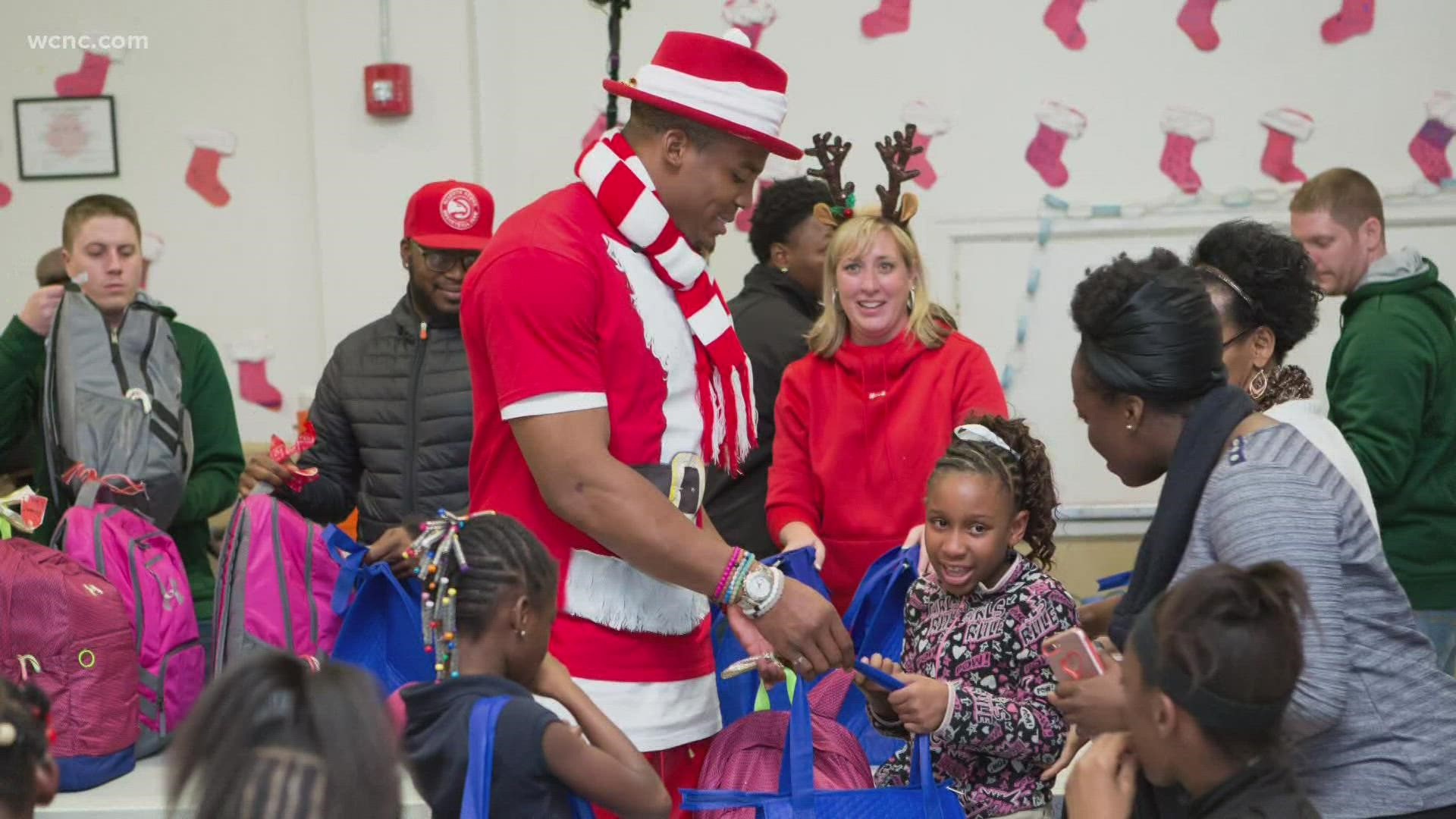 CHARLOTTE, N.C. — Cam Newton gave nine years out on the gridiron inside Bank of America Stadium. But it's what he did outside of the stadium that really made a lasting impact, and it's why so many people are excited to welcome him back.

The dreary rain that fell on Charlotte Thursday night could not flood out the excitement coming from Cam Newton fans.

"It feels like the heartbeat of the city is back," Yolanda Bynum, a fan since Newton first arrived on the Panthers team in 2011, said.

"It was bigger than football," she said. "He's always given back to this community."

She saw that firsthand before Newton left town. She worked at the former Bethlehem Center, a nonprofit that offers afterschool programs to youth.

Newton paid a visit one day, providing a $15,000 check and additional money to buy laptops for the children who went to the center.

"I remember telling him, saying, 'Oh my god you are so tall,'" she said as she recalled their interaction with each other. "And he said, maybe you're just short," she added as she laughed.

The help Newton offered made a lasting impact on the center, helping kids throughout the pandemic even when Newton was playing for the Patriots.

RELATED: What Matt Rhule had to say about Cam Newton's return

"His impact was felt much longer than anybody could've imagined," Bynum said.

During Newton's first tenure with the Panthers, he also served thousands of underprivileged families every year during his Thanksgiving Jam event.

"He came and served meals with his family," Bynum said, having attended some of Newton's events with her former nonprofit.

He would also served thousands of meals and gifts during Santa Cam, year after year.

"It wasn't just, 'Here's a few dollars, be well.' It's, 'I'm here to give you my presence, my time, and my energy,'" Bynum said. "He might miss a pass. But you cannot take away his heart for the youth in this community."

Carolina's QB now back in the QC, likely ready to continue giving. 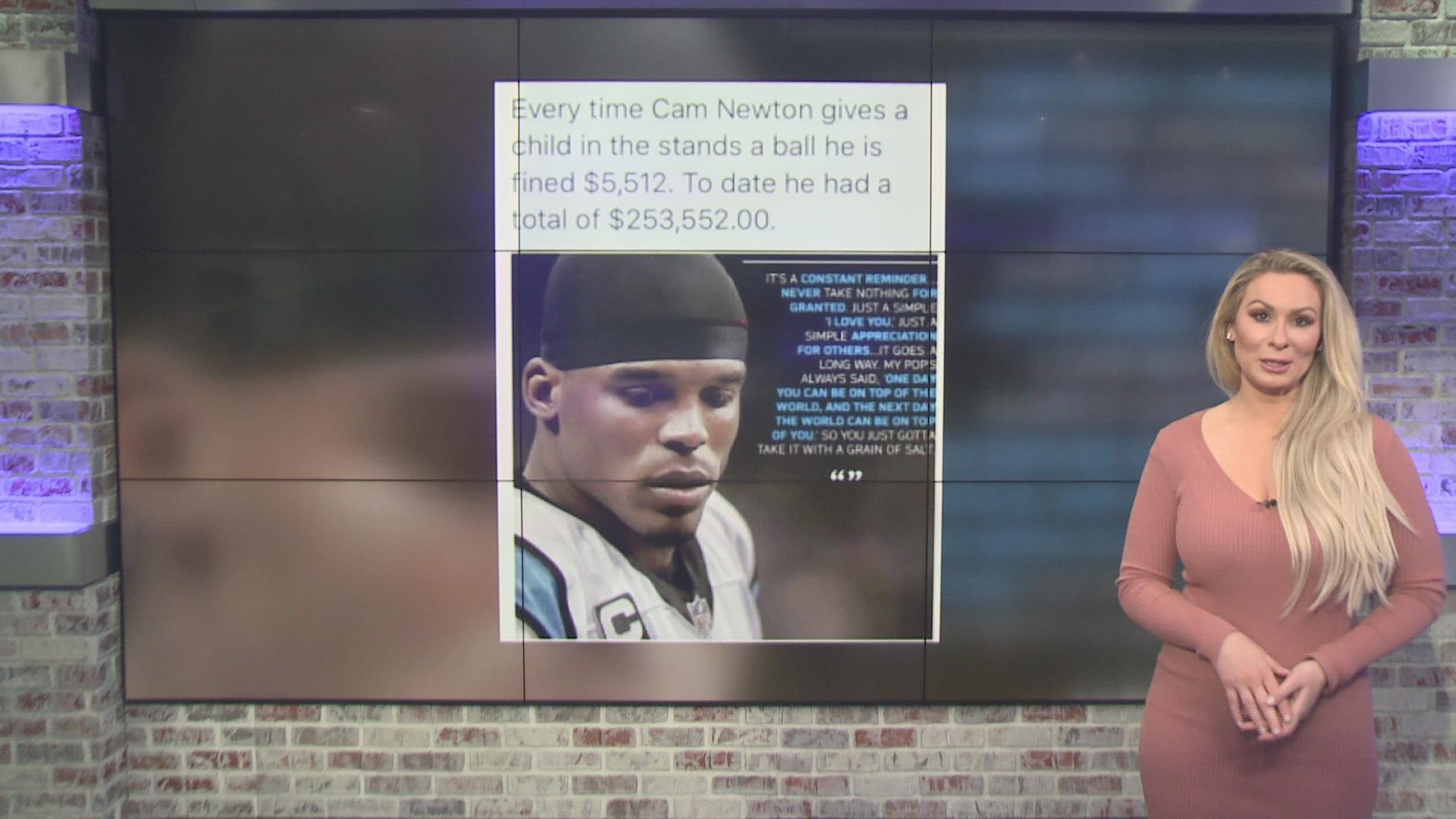