Cam Newton to have surgery on foot next week

CHARLOTTE, N.C. — Panthers quarterback Cam Newton will have surgery on his injured left foot next week.

Newton suffered a Lisfranc injury in the foot in the preseason and started two games in the regular season before being placed on injured reserve. Interim coach Perry Fewell says he has no other details about the procedure or how long it will take for Newton to recover.

Carolina must make a decision on Newton's future after the season. Newton will cost $21.2 million under the salary cap next season, but the team can save $19 million by trading or releasing him.

RELATED: Ron Rivera: 'My biggest regret is not winning the Super Bowl' 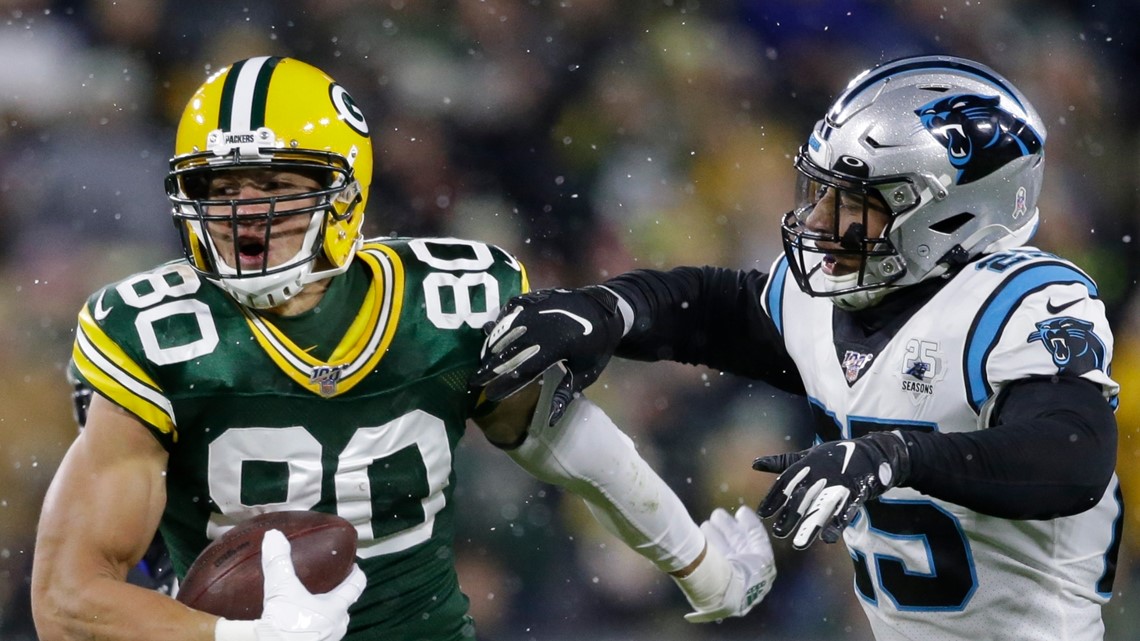