It was a much-needed win going into the season after the Panthers lost their first two preseason games. 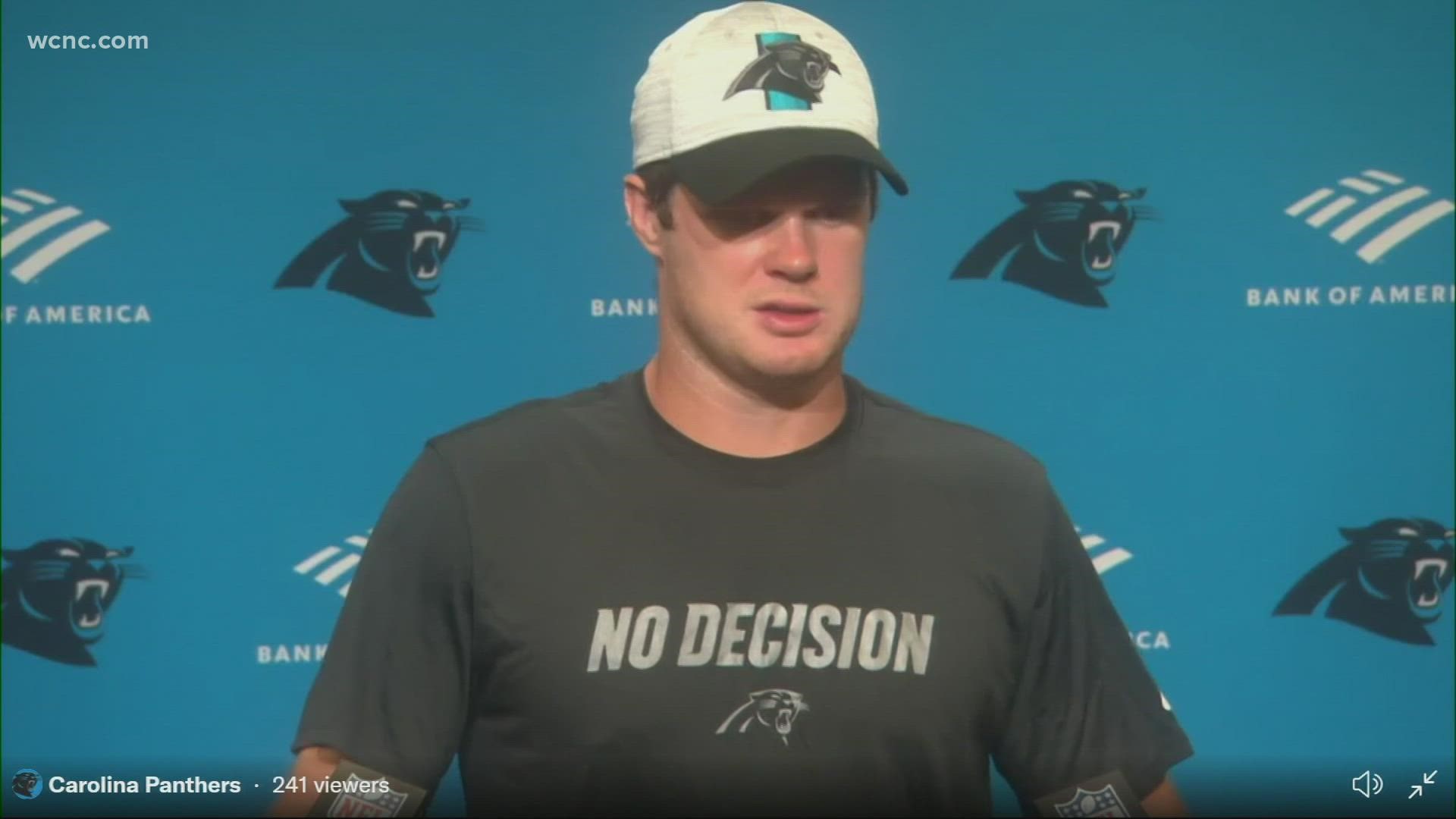 CHARLOTTE, N.C. — Sam Darnold completed 19 of 25 passes for 162 yards and two touchdowns, and the Carolina Panthers defeated the Pittsburgh Steelers 34-9 in the preseason finale for both teams.

Darnold, who saw his most extensive action of the preseason, spent most of the first quarter under duress despite playing against a defense that was resting all its starters.

But Darnold stayed calm and rebounded, finding rookie Terrace Marshall Jr. for a 13-yard touchdown pass and former Jets teammate Robby Anderson for an 8-yard score before exiting at halftime.

Dwayne Haskins got the start for the Steelers at quarterback and struggled.

It was a much-needed win going into the season: the Panthers lost their first two preseason games, falling 21-18 to the Indianapolis Colts on Aug. 15, and 20-3 to the Baltimore Ravens on Aug. 21. The Steelers had won their previous two preseason games against the Dallas Cowboys and Philadelphia Eagles.

Panthers running back Christian McCaffrey didn't play Friday but was still on the field ahead of the game getting reps in.

"He's going to take a lot of hits during the season," Carolina Panthers coach Matt Rhule previously said. "More than anyone out on the field. We'll save those hits for the season."

The Panthers are set to take on the New York Jets in Charlotte on Sunday, Sep. 12 at 1 p.m. in week one of the regular season. 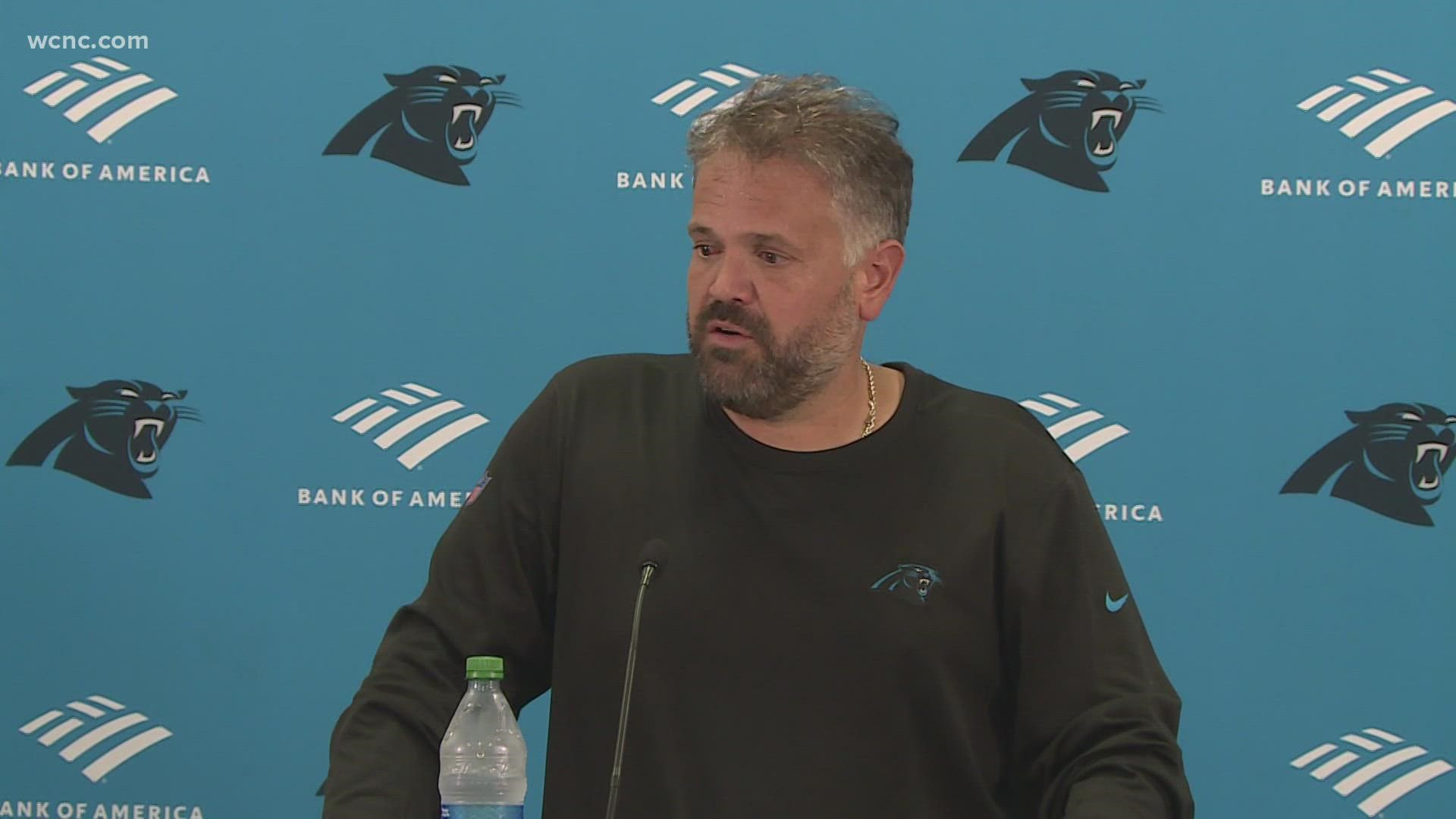