The Panthers have agreed to a trade with Jacksonville to acquire 2020 first-round defensive back C.J. Henderson for tight end Dan Arnold.

CHARLOTTE, N.C. — The Carolina Panthers wasted no time shoring up its secondary after an injury to rookie cornerback Jaycee Horn, as they're trading for Jacksonville Jaguars defensive back C.J. Henderson, according to a report from NFL Network's Ian Rapoport.

Horn is expected to miss several weeks after breaking multiple bones in his foot during last week's 24-9 victory over Houston. With Horn's season possibly over, general manager Scott Fitterer — who made a reputation for his quickness to make trades during the draft — jumped at the opportunity to get Henderson.

In exchange for the former first-round pick, the Panthers are reportedly sending tight end Dan Arnold (RIP Darnold to Arnold connection) and a third-round pick to the Jaguars. According to Rapoport, Jacksonville tried to sign Arnold as a free agent this year as they surround rookie quarterback Trevor Lawrence with weapons.

The Panthers are looking to sustain their fast start after beginning 3-0 for the first time since 2015. They'll have their work cut out for them without star running back Christian McCaffrey, who's expected to miss a few weeks with a strained hamstring.

The Panthers travel to Dallas to face the Cowboys on Sunday, Oct. 3. 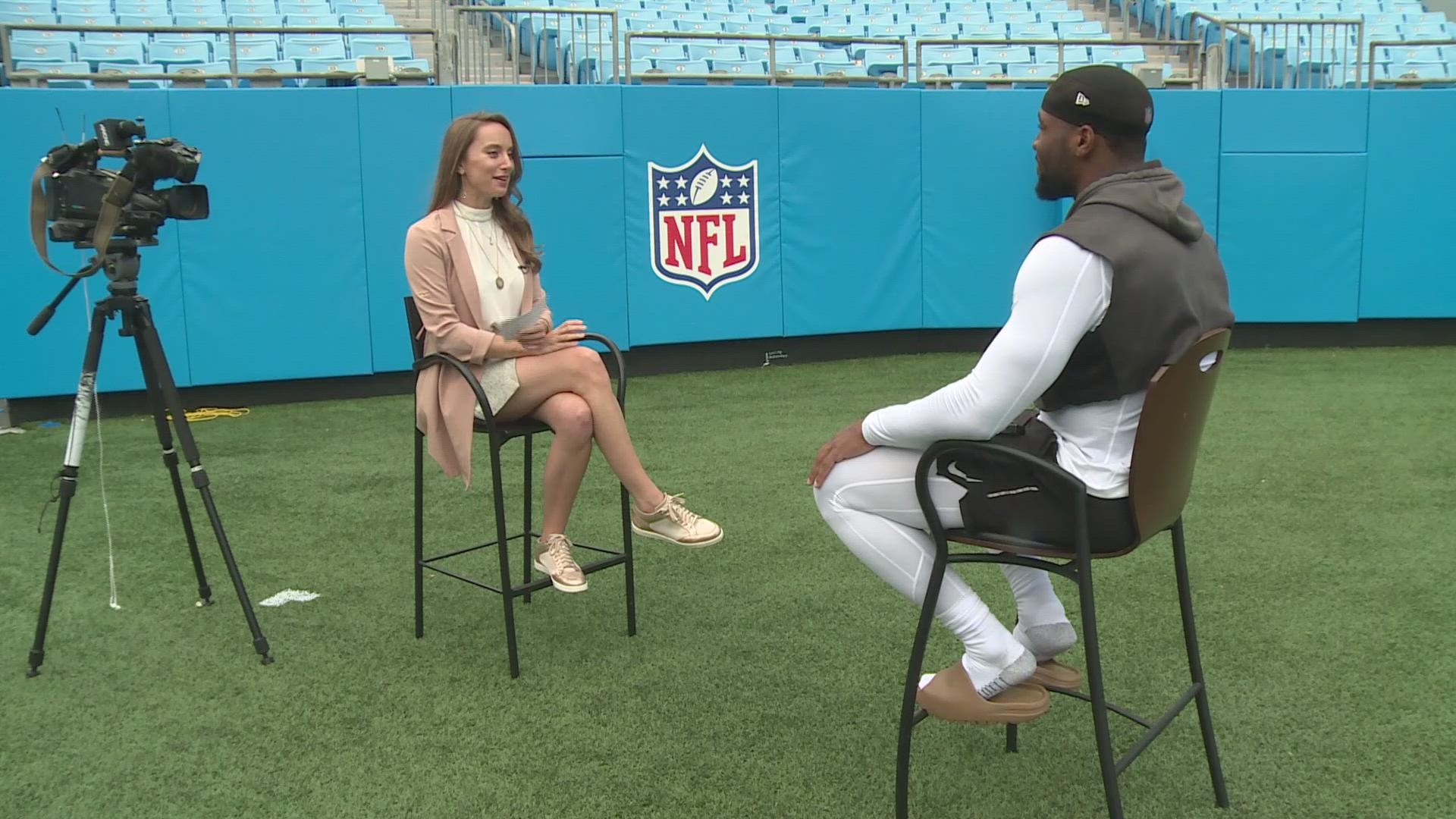