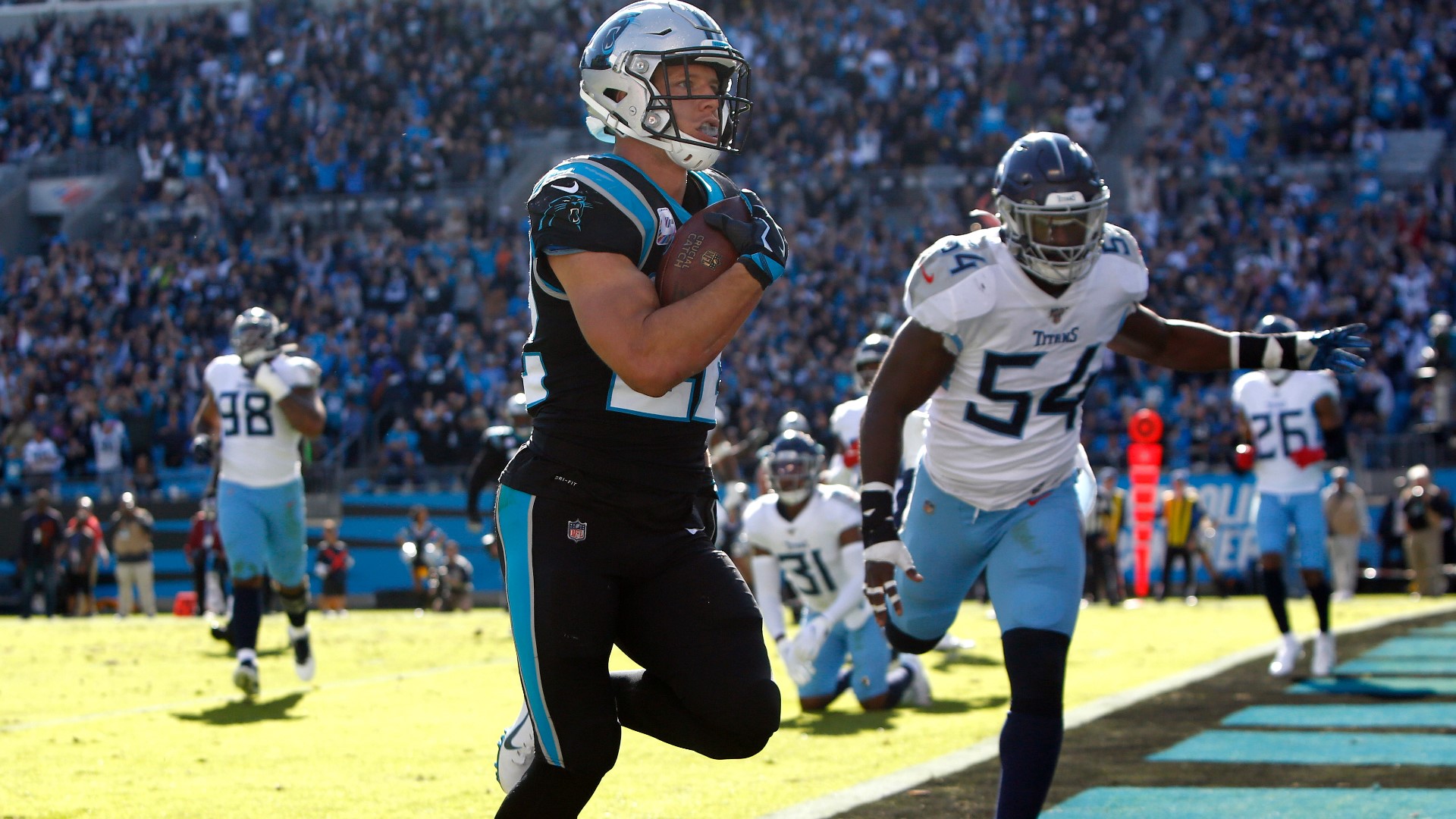 CHARLOTTE, N.C. — (AP) — Christian McCaffrey had 166 yards from scrimmage and scored three touchdowns, and the Carolina Panthers bounced back from an embarrassing defeat with a 30-20 victory over the Tennessee Titans on Sunday.

Kyle Allen, who threw three interceptions in last week's 51-13 loss to the San Francisco 49ers, threw TD passes of 7 yards to McCaffrey and 12 yards to Curtis Samuel to improve to 5-1 this season as Carolina's starting QB.

The momentum of the game turned midway through the third quarter when the Panthers (5-3) converted a fake punt on fourth-and-4 from their 36-yard line. The decision came after the Titans had opened the second half with an impressive touchdown drive to cut Carolina's lead to 17-7 and then stopped the Panthers on three plays to force a punting situation.

But when Colin Jones took the direct snap and ran for the first down on the fake punt it ignited the Panthers.

McCaffrey completed the drive with a 1-yard touchdown run and then added a 58-yard burst midway through the fourth quarter for his 13th touchdown of the season. However, he hit his head after being dragged down as he crossed the goal line. He was evaluated for a concussion and medically cleared to return, but never did.

Donte Jackson intercepted Tannehill on a tipped pass, giving Carolina the ball at the Tennessee 15. On a fourth-and-2, Panthers coach Ron Rivera went for it and McCaffrey slipped out of the backfield untouched and hauled in an easy 7-yard touchdown for a 10-0 lead. Allen went 8 of 8 on Carolina's final drive before halftime, culminating with a 12-yard pass to Samuel to give Carolina a 17-0 halftime lead. 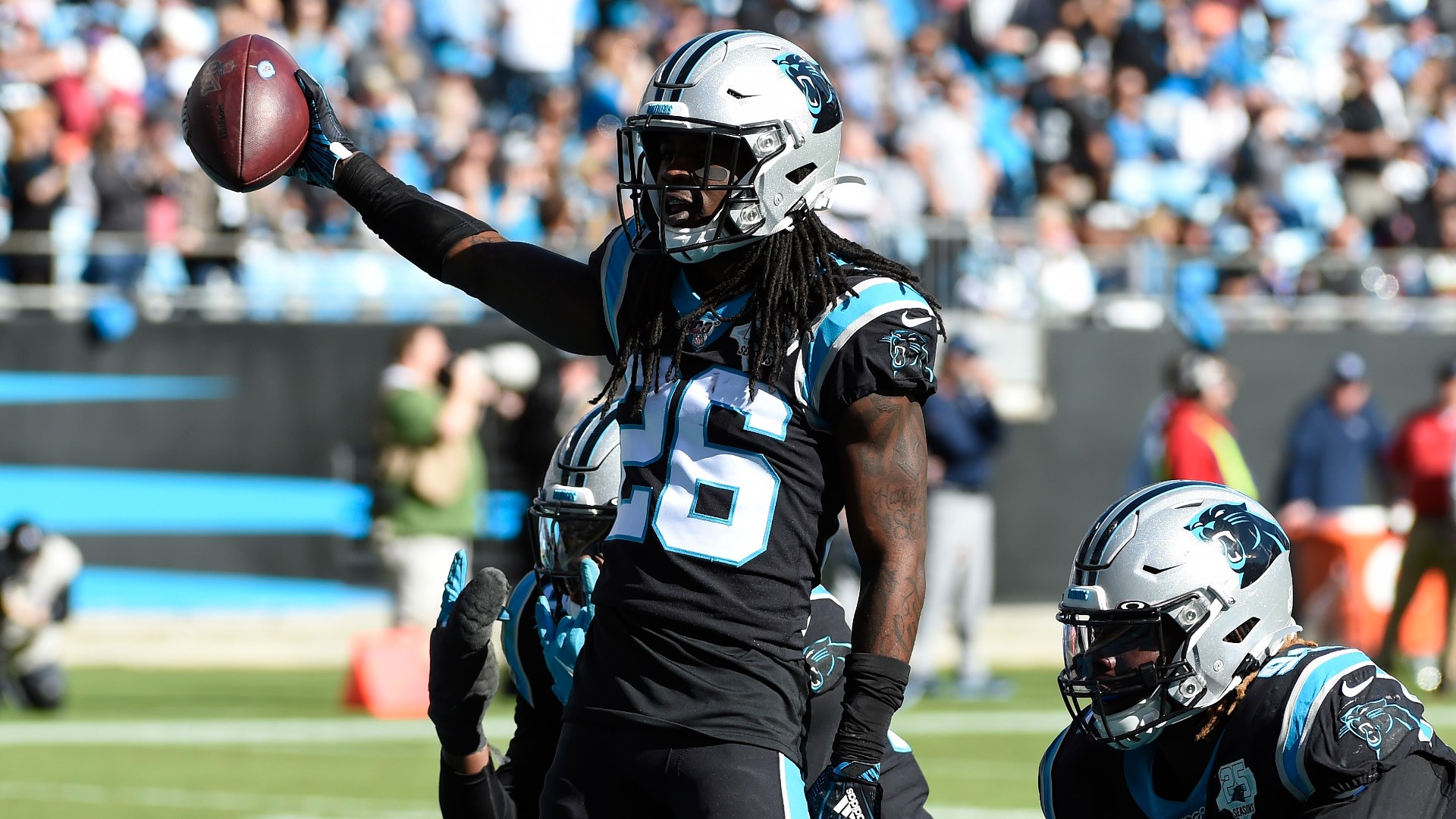 Derrick Henry, who had just two carries in the first half, finished with 99 yards from scrimmage and two touchdowns for the Titans (4-5).

Titans: Titans CB Malcolm Butler injured his left wrist late in the first half after Samuel landed on his arm after making a touchdown catch. He did not return to the game.

Panthers: Cornerback James Bradberry injured his groin late in the game and did not return. Defensive end Mario Addison did not play while still dealing with the death of his brother last Sunday. 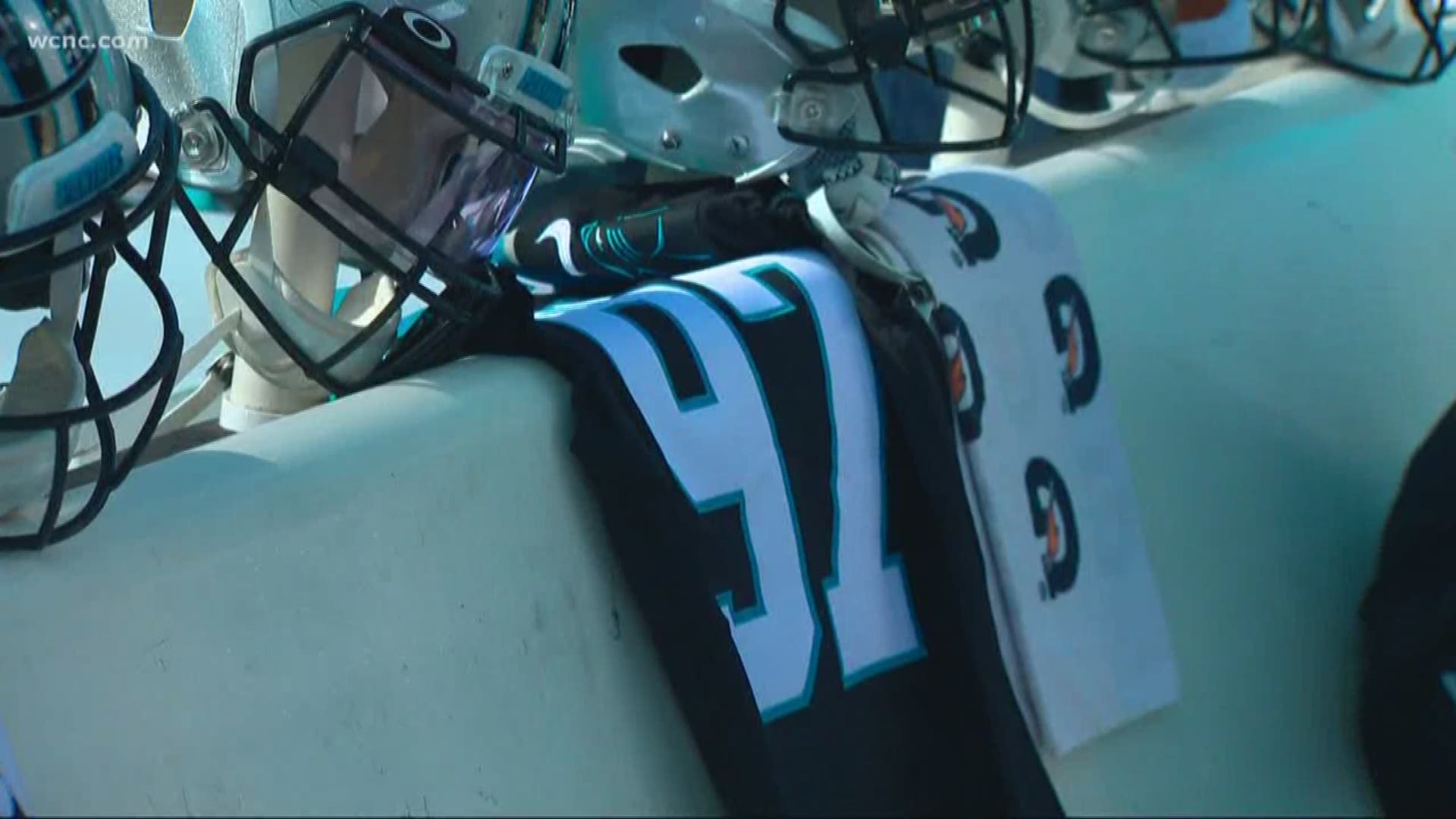 Titans: Host the Chiefs on Sunday before getting a bye.

Panthers: Travel to face the Packers on Sunday.

RELATED: Panthers Refocused and Ready to Get a Win Against the Tennessee Titans