Panthers VP and COO Mark Hart shared plans for the complex that included a new team headquarters plus indoor and outdoor practice facilities. 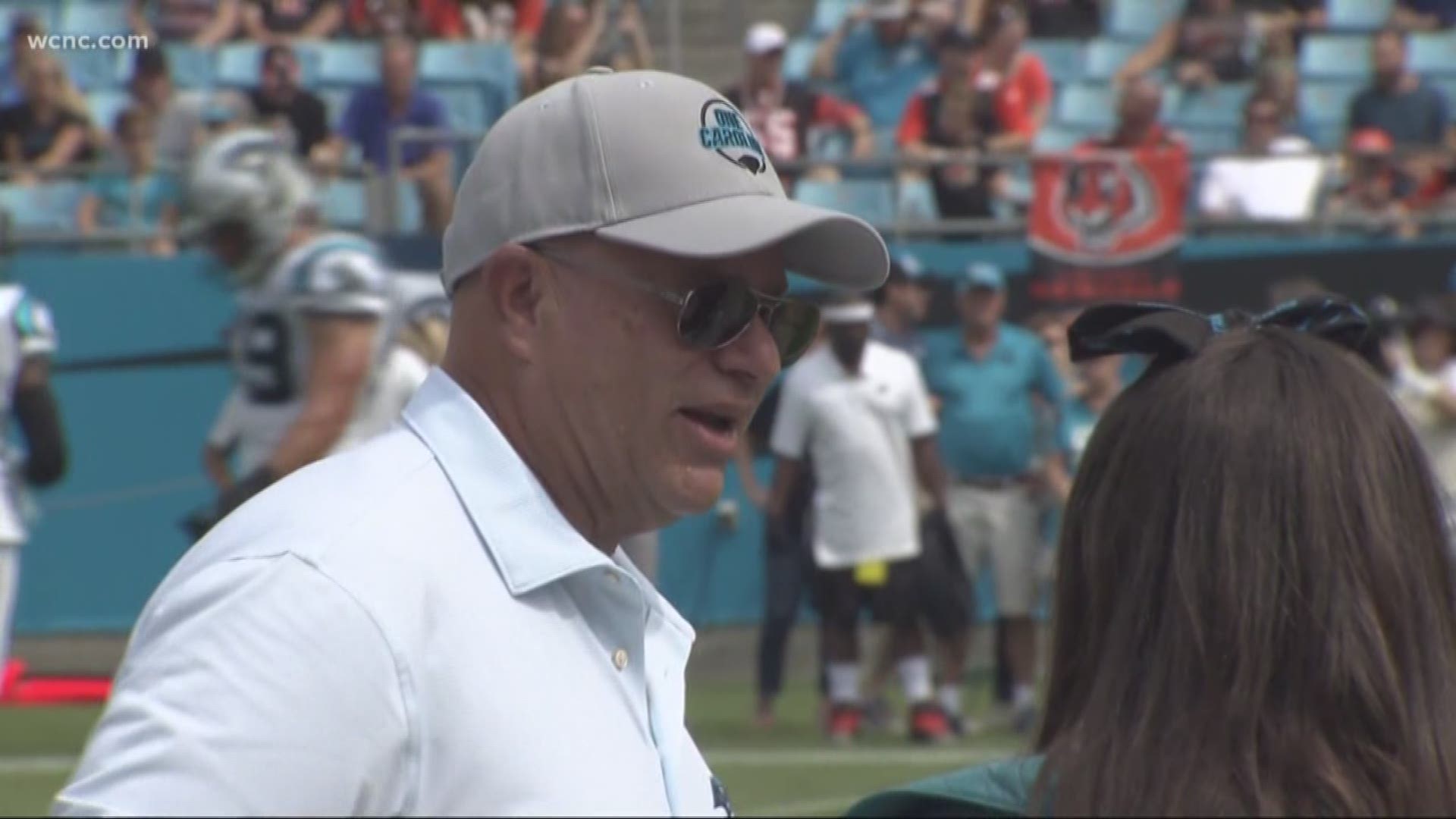 COLUMBIA, S.C. — The target date to break ground on a new multi-million dollar complex in Rock Hill for the Carolina Panthers is next April, according to Vice President and Chief Operation Officer Mark Hart.

Hart was speaking in Columbia, South Carolina at a meeting of the I-77 Alliance, a group that works for economic improvement between Charlotte and Columbia.

Hart went into detail about team owner David Tepper’s plans for the complex that included a new team headquarters plus indoor and outdoor practice facilities.

Hart said Tepper envisions something on the scale of the Dallas Cowboys complex known as "The Star" in Frisco, Texas.

"It would have a platform for corporate development, entertainment, sports, high school sports, and soccer," said Hart.

The plan is for the complex to house a hotel, restaurants, and entertainment venues.

"Whoever it is who wants to be near us or use our facilities, we are open for business, and that is good for us and good for the community," Hart said.

While the complex has not officially been named, Hart said he has been referring to it as "Football City USA". He said they hope to open the first phase in August 2022. 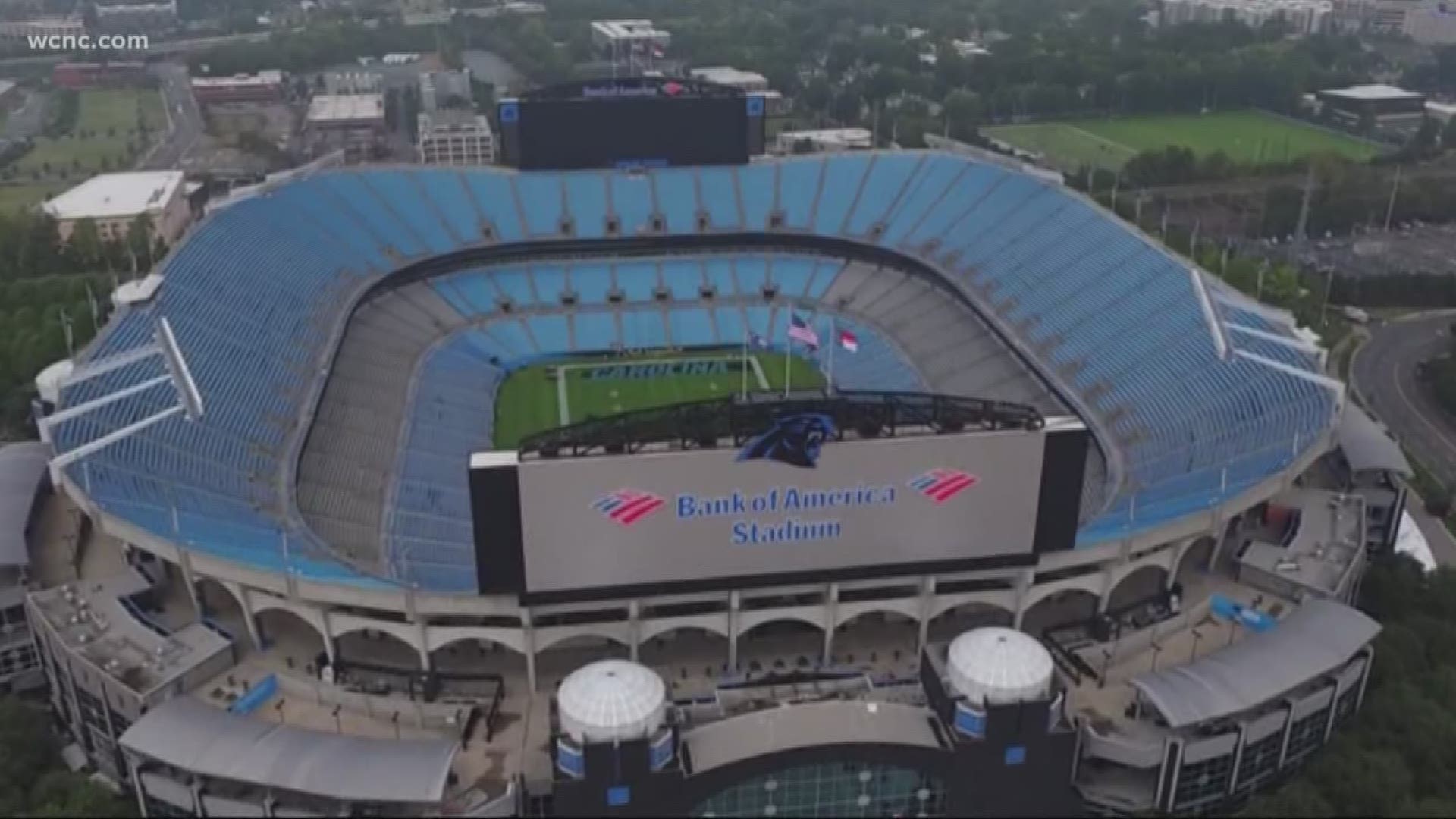 Her 9-month-old refused to take her bottle. That's when she found out her 'formula' was fake.