Ian Thomas: A Carolina rookie's remarkable journey to the NFL

Only a few weeks into his first NFL training camp, Ian Thomas performed well enough to earn hype as the heir apparent to Greg Olsen. But still, he wonders aloud, "How'd I really get here?" 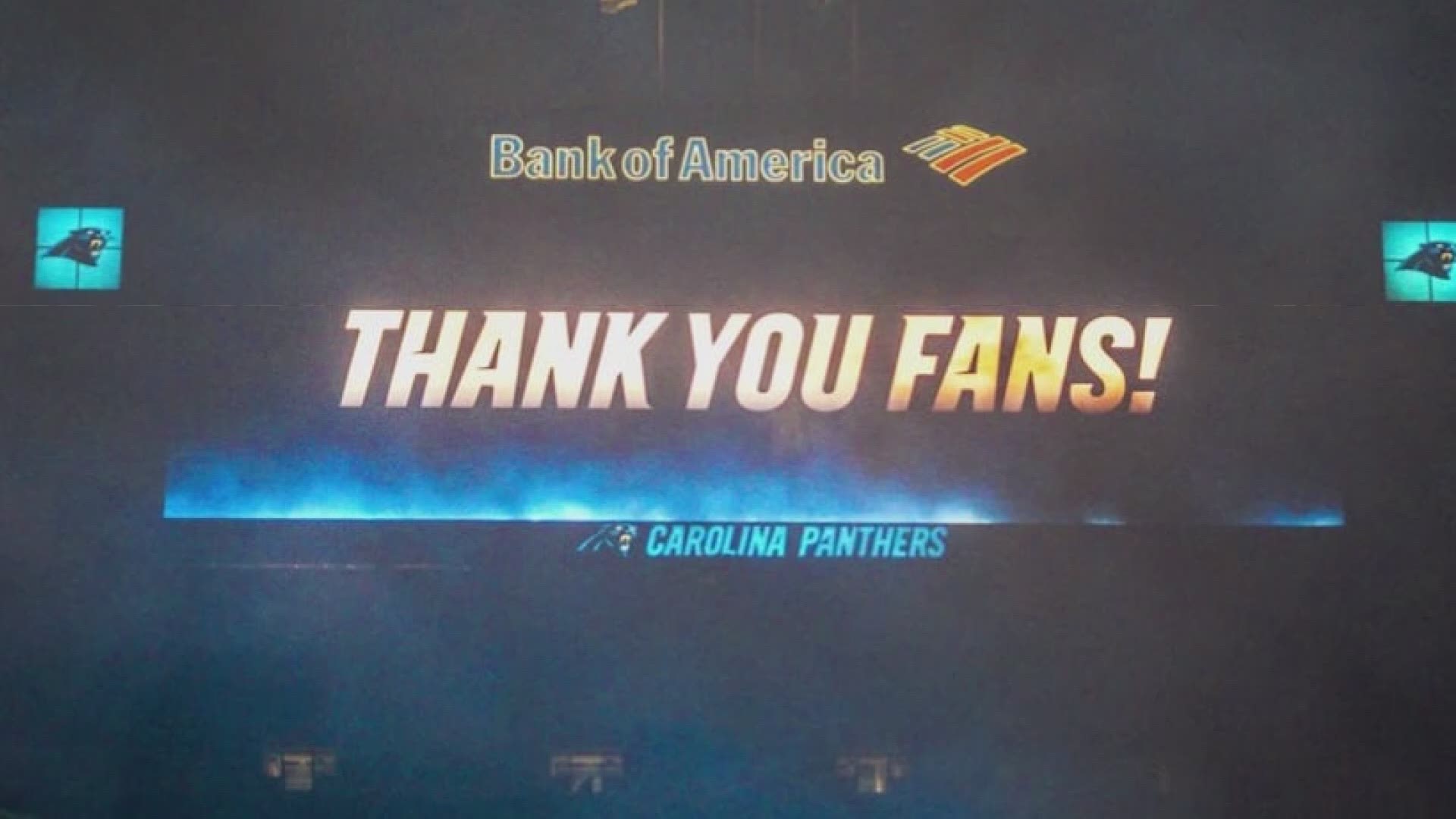 Ahead of his first appearance in front of fans at Bank of America Stadium, Panthers rookie tight end Ian Thomas seemed relaxed as he eased into a chair, still wearing his team warmup hoodie just hours before the team’s annual Fan Fest.

Only a few weeks into his first NFL training camp, Ian performed well enough to earn hype as the heir apparent to Greg Olsen. But still, he wonders aloud, “How’d I really get here?”

Not many kids from the east side of Baltimore make it out of the neighborhood, let alone on to one of the 32 teams in the NFL. It’s a place riddled with crime. There have already been 22 homicides on that side of town alone in 2018.

“You just kind of get used to it,” Ian said. “As you’re younger, it’s kind of normal to you. You don’t see any difference in how anyone else grows up.”

A strong family is important. Ian had one, and that family had strength in numbers. He was one of nine children raised by his parents, Earl and Martha. A quiet kid who kept to himself, Ian was paid special attention by his mother.

“Real sweet,” he remembered. “Always made sure we had what we needed.”

“They treated him like a baby boy. They always gravitated to him to make sure he was good, because he didn’t like to talk much," said Thomas’ oldest brother, Clif Farmer.

Martha's caring personality made what happened in 2004 that much harder. She died on Ian’s 8th birthday of kidney and liver failure, brought on by an abscessed tooth. Suddenly Earl was a single father of nine.

“Hard worker,” Ian remembered. “Definitely the enforcer of the house.”

Anywhere, but especially in East Baltimore, the guiding force of a father figure is something every kid needs. But one year after Martha died, Earl had a fatal heart attack. Ian became an orphan at nine-years-old.

“It was very tough because they were everything to us,” said Clif. “We really didn’t have a lot. And once we lost them we lost everything.”

A family used to living under one roof had to split up. Several of Ian's siblings went to live with an uncle, a situation that did not sit well with Clif.

So Clif made a remarkable decision, beyond his years. At 19-years-old, he filed for full custody of Thomas and two of his other siblings.

“The judge actually held my case first and said she never had anyone that come in and do what I did,” Clif said. “And she granted me full custody.”

A self-described knucklehead to that point in his life, Clif had to get it together.

“It meant I had to grow up,” he said. “Once I got them, I got my first job. I actually still work it to this day.”

Clif raised Ian, Earl Jr. and Ashanta in the Park Heights neighborhood in West/Northwest Baltimore. He parented the only way he knew how.

“I was tough on them,” Clif said. “Just to keep them out of the streets. It’s a tough place to live, man.”

It was trial by fire for a teenage father of his three siblings.

“A lot of tough nights,” Clif said. “A lot of sleepless nights. But I felt like my parents raised me good enough to handle any situation that was thrown at me.”

Thomas ended up at Nassau Community College in New York, a skinny tight end with a load of talent. But now, he's away from home for the first time -- away from Clif.

“He’s like my father figure,” Ian said. “Someone that I would go to for anything really.”

The move was hardest on Clif.

“It was because he was like my right-hand man,” Clif said. “He would always help me out.”

But Ian was working on his craft, and after two seasons was a sought-after recruit, ultimately landing in the Big Ten at Indiana.

And on a Saturday in late April, when the NFL Draft picked back up in the fourth round, Thomas’ name was the first one called as he sat at home with family in Baltimore.

“Everybody was excited, screaming,” he said. “They’re excited to have a brother in the NFL.”

Across town, Clif was running a piece of equipment at his job pouring concrete when a relative called with the news.

“I slammed on the brakes and threw it in park and jumped out and grabbed the phone,” he said. “It was rather exciting.”

The whole family, a family that Clif kept together with that decision all those years ago, can now watch Ian run out on to the field for an NFL team. They’ll be in attendance at the regular-season opener in Charlotte on September 9.

“To do it for them, it just means the world to me,” Thomas said. “So I’m going to keep doing it to the best of my ability to make those guys happy.”

“I never though he would make it this far. It’s very surreal," Clif added.