Brady was the mastermind behind LSU's record-breaking offense that led to a national championship victory over Clemson. 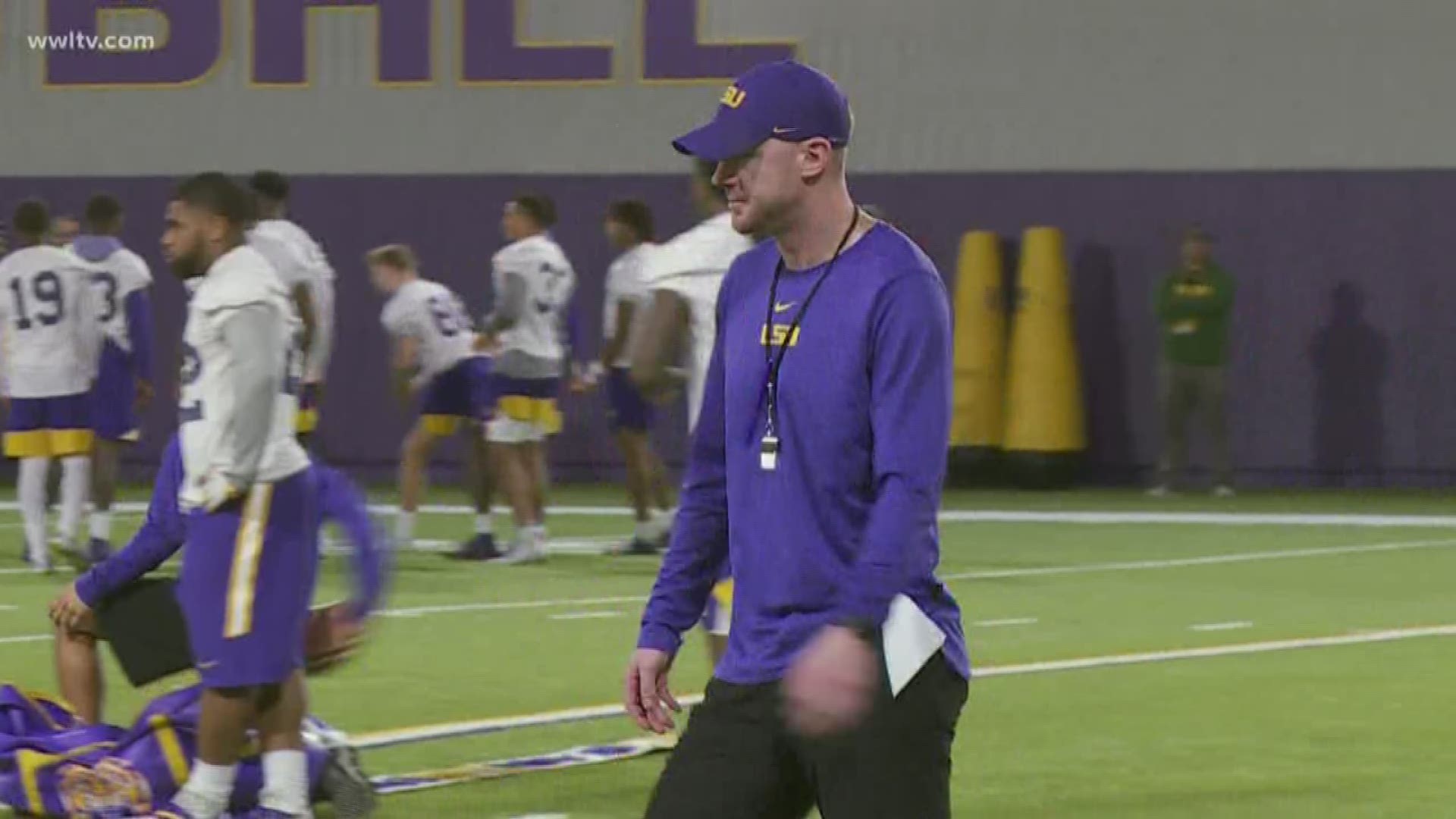 CHARLOTTE, N.C. — A new version of LSU's high-octane office is coming to Bank of America Stadium in 2020, as Joe Brady has agreed to a deal to become the offensive coordinator of the Carolina Panthers.

The 30-year-old was the architect of LSU's record-breaking offense that saw Joe Brady etch his name in the history books en route to winning the Heisman Trophy and the College Football National Championship.

According to Ross Dellenger of The Athletic, Brady will be given control to hire his offensive staff.

Before LSU, Brady spent several seasons learning under Sean Payton and the New Orleans Saints. He also worked as a graduate assistant at Penn State.

Brady won the Broyles Award, given to the best assistant coach in college football.

RELATED: 'In my heart I know it's the right thing to do' | Luke Kuechly announces retirement