Butler was the Panthers' first-round draft pick in 2016. 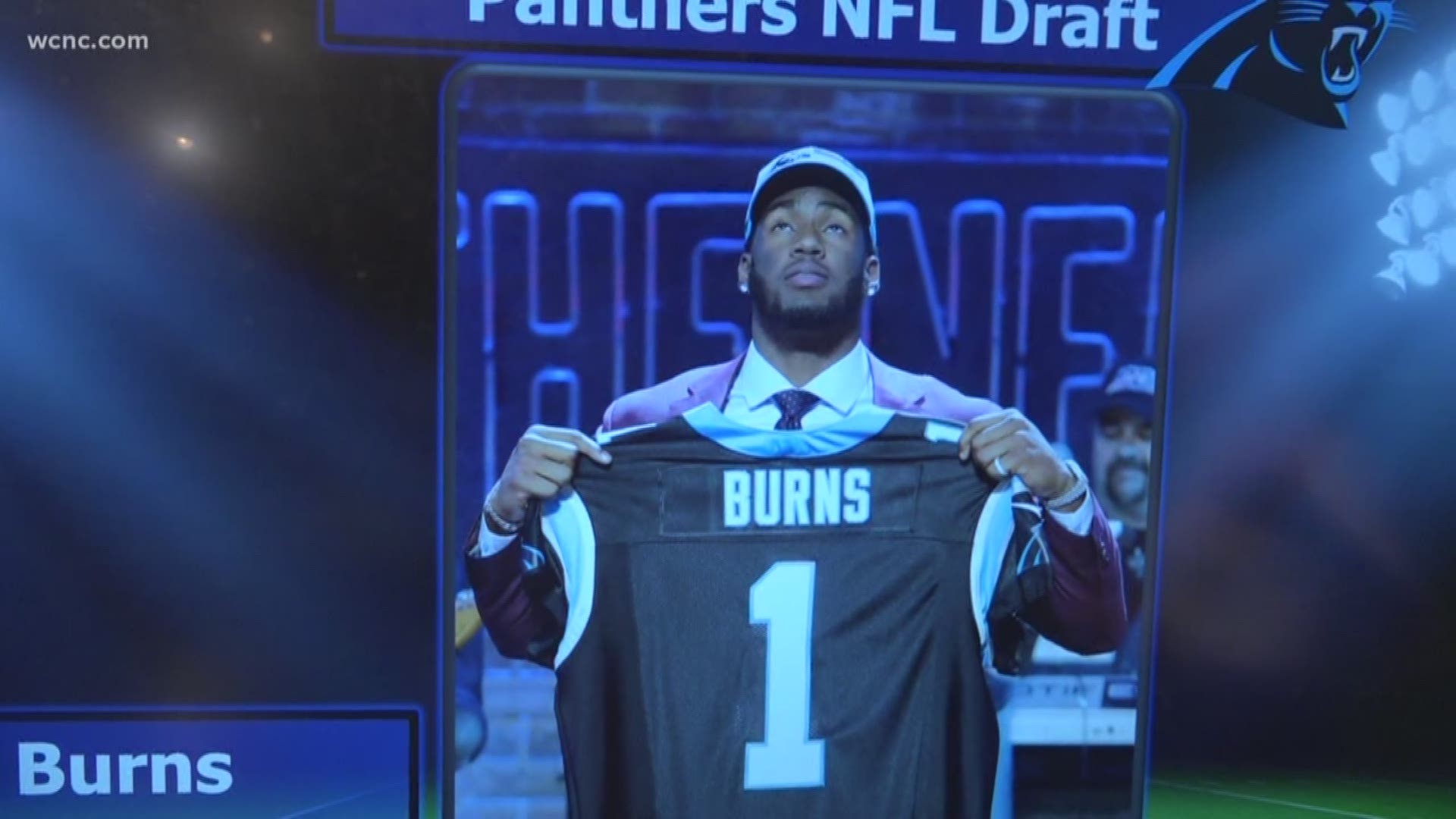 CHARLOTTE, N.C. — The Carolina Panthers announced Thursday they will not pick up the fifth-year option for defensive tackle Vernon Butler, making him a free agent at the end of the 2019-20 season.

Friday is the NFL's deadline for teams to exercise their option on player contracts. Butler was the 30th overall pick by the Panthers in 2016. In 38 career games, Butler has two sacks and 45 tackles.

He appeared in 14 games for Carolina last season.