This is the time of year to be thankful and this weeks match-up with the lowly (2-9) Redskins should remind Panthers fans how lucky they have had it over the last decade.

Since the spring of 2011, when both Ron Rivera and Cam Newton arrived in Charlotte, the Panthers have made the playoffs 4 times, won at least 6 games every season and have benefited from personnel consistency.

The core of the Panthers has remained intact. 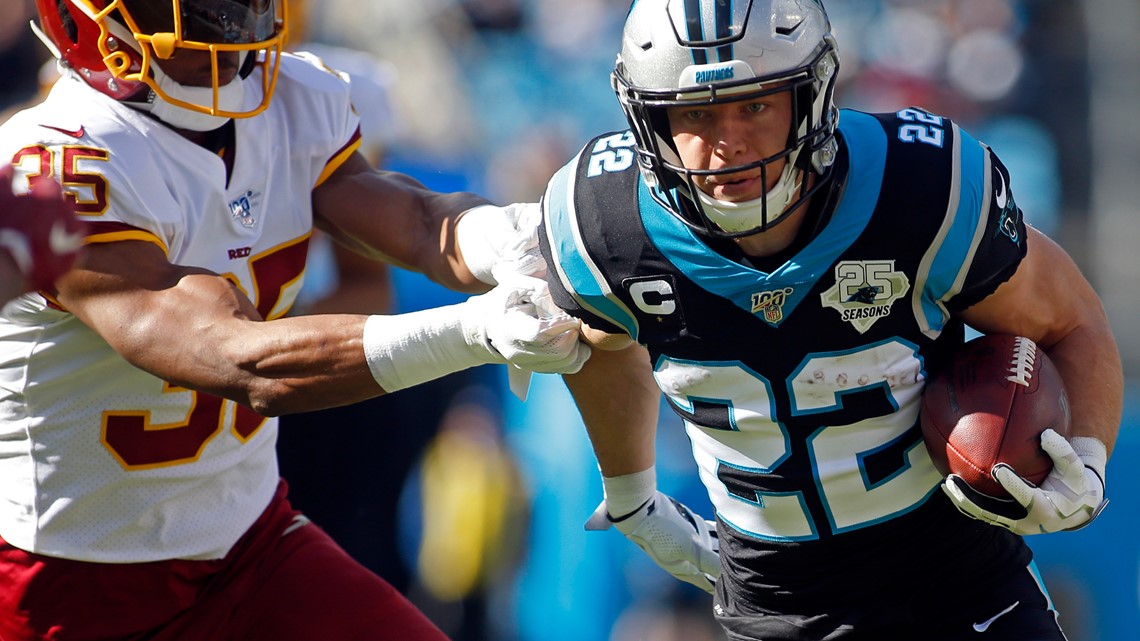