Steve Smith, arguably the greatest player in Panthers history, will join Taylor Zarzour in the TV booth for the 2021 preseason. 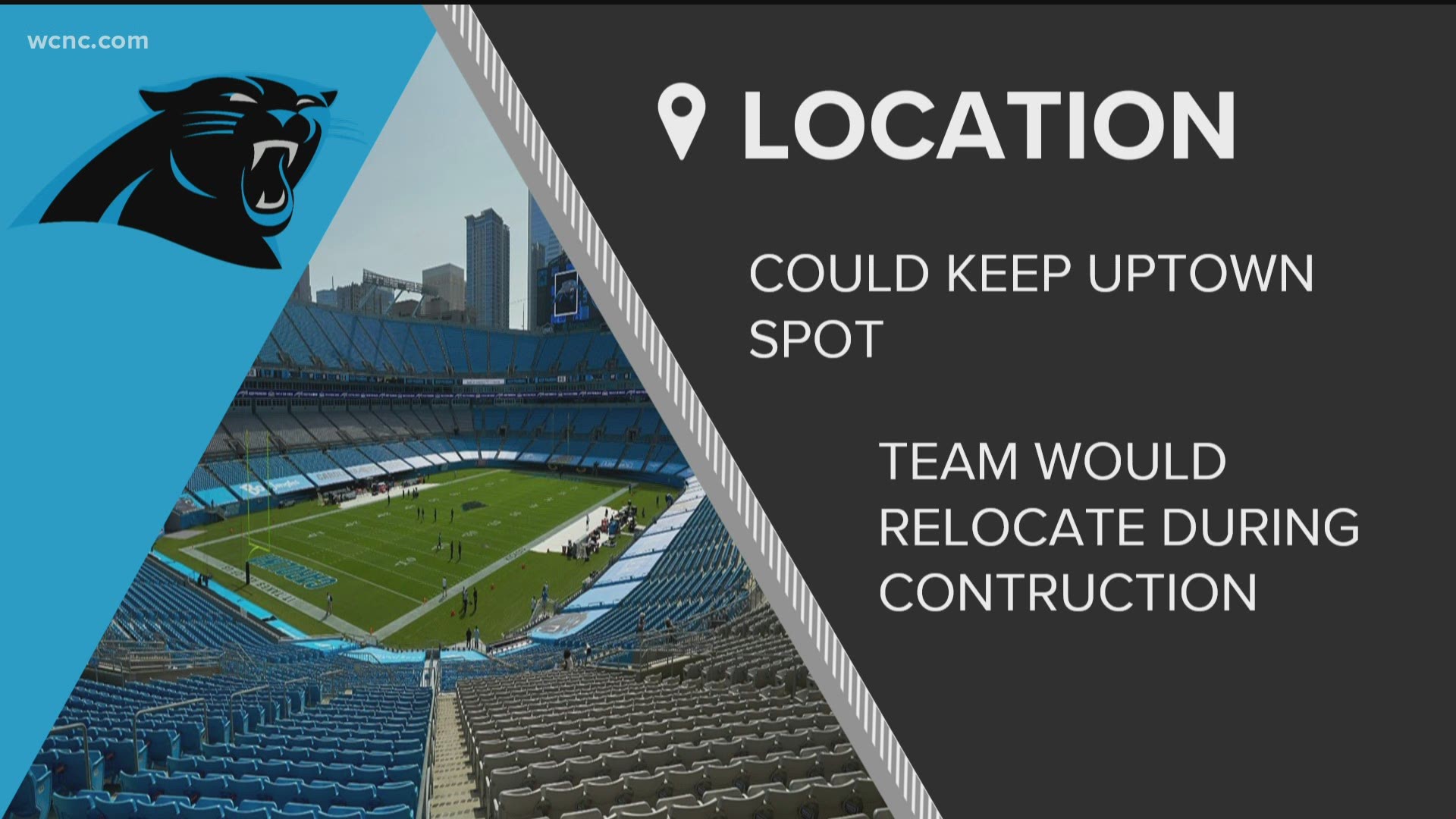 CHARLOTTE, N.C. — The Carolina Panthers announced Monday that Steve Smith, one of the greatest players in team history, will be an analyst for the team's preseason games in 2021.

Smith will join seasoned broadcaster Taylor Zarzour and sideline reporter Kristen Balboni for three games this August. The games will be carried live on the team's Panthers TV Network of syndicated affiliates across the Carolinas.

“Steve’s one of the greatest Panthers ever, he’s in our Hall of Honor, and this year, he’s up for the Hall of Fame. So we’re obviously thrilled to have him back in the building,” Panthers Owner David Tepper said. “He’s an important part of this team’s history, and of course, a big presence in the community. So connecting him closer to both areas is very exciting.”

Smith played 16 seasons in the NFL, including 13 with the Panthers. He made the Pro Bowl five times and accumulated a gaudy stat sheet with 14,730 receiving yards, which is eighth all-time in NFL history. Smith is the Panthers' all-time leader for receiving yards, touchdowns, scrimmage yards and 100-yard games. He also scored the game-winning touchdown in the 2003 NFC Championship Game to send Carolina to Super Bowl 38.

“I’m looking forward to talking about these games from a former player’s perspective and why these games are significant,” Smith said. “For these young men, this is their chance to make the roster. Breaking that down and giving some substance and texture to why that is important, I think sometimes that lacks in-game broadcasts. I feel like this is my opportunity to break that down and explain why this is important, and I’ll try to bring that to the table with my unique spin as an analyst.”