David Tepper reportedly pocketed $4 billion after Bank of America stocks he purchased during the 2008 recession rose from the dead thanks to a government bailout. 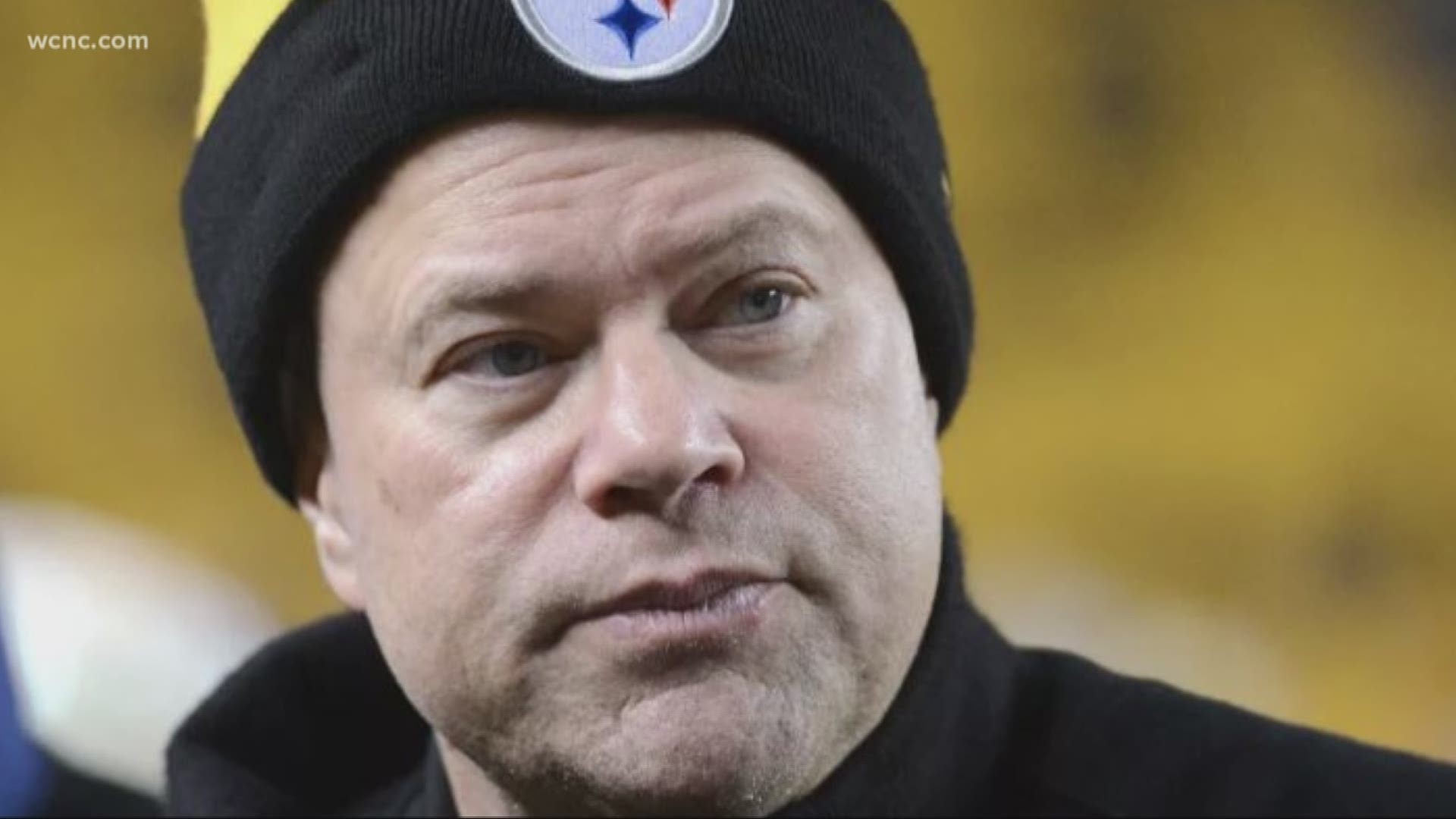 CHARLOTTE, N.C. — Big bets, analysis, and common sense. That’s what David Tepper, who is just an owners' vote short of purchasing the Carolina Panthers, built his fortune on.

Tepper was already a wealthy man in 2009 when he and his hedge fund, Appaloosa, bought up distressed bank stocks, including a boatload of them from Bank of America.

The bet? That the U.S. government would not let the banks fail in the midst of the 2008 recession.

Tepper was right. First came the bailout, then the stocks rose from the dead, leaving Tepper’s company with a $7 billion payday. Tepper reportedly pocketed $4 billion of that.

Tepper told the New York Times, “Those who keep their heads while others are panicking usually do well.”

Now Tepper is worth $11 billion, a big chunk of that from his bet on Bank of America stock. He could soon own the Carolina Panthers, and with them, Bank of America Stadium.