Thomas Davis: 'Wearing that black and blue is all I've known'

The beloved fan favorite reflected on his time with the Panthers and his desire to make his time with Carolina last a little longer. 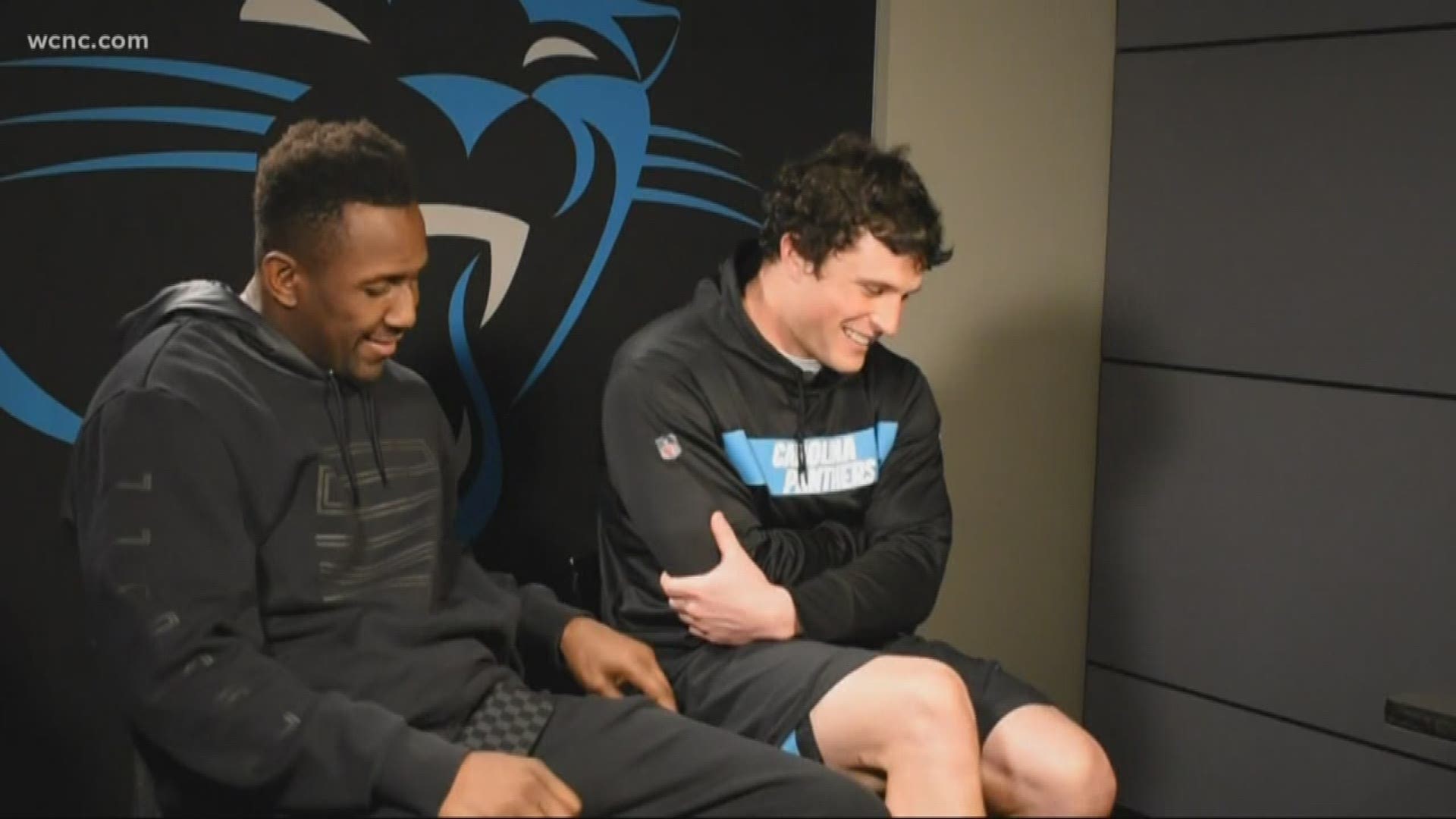 Is this the end of the road for Thomas Davis? If he has it his way it won't be.

The veteran linebacker has expressed his desire to come back and play another season since the Panthers were at training camp, and told reporters again this this week that he hopes this isn't his final home game at Bank of America Stadium. Right now, his future with the Panthers depends on what the team decides to do in 2019.

"Ultimately, I'm in a situation where it's out of my control, no longer my decision," Davis said. "Wearing that black and blue and running out of that tunnel is all I've known for 14 years and to think that it could all come to an end Sunday is extremely difficult. It's something I've thought about, but not something I want to happen." 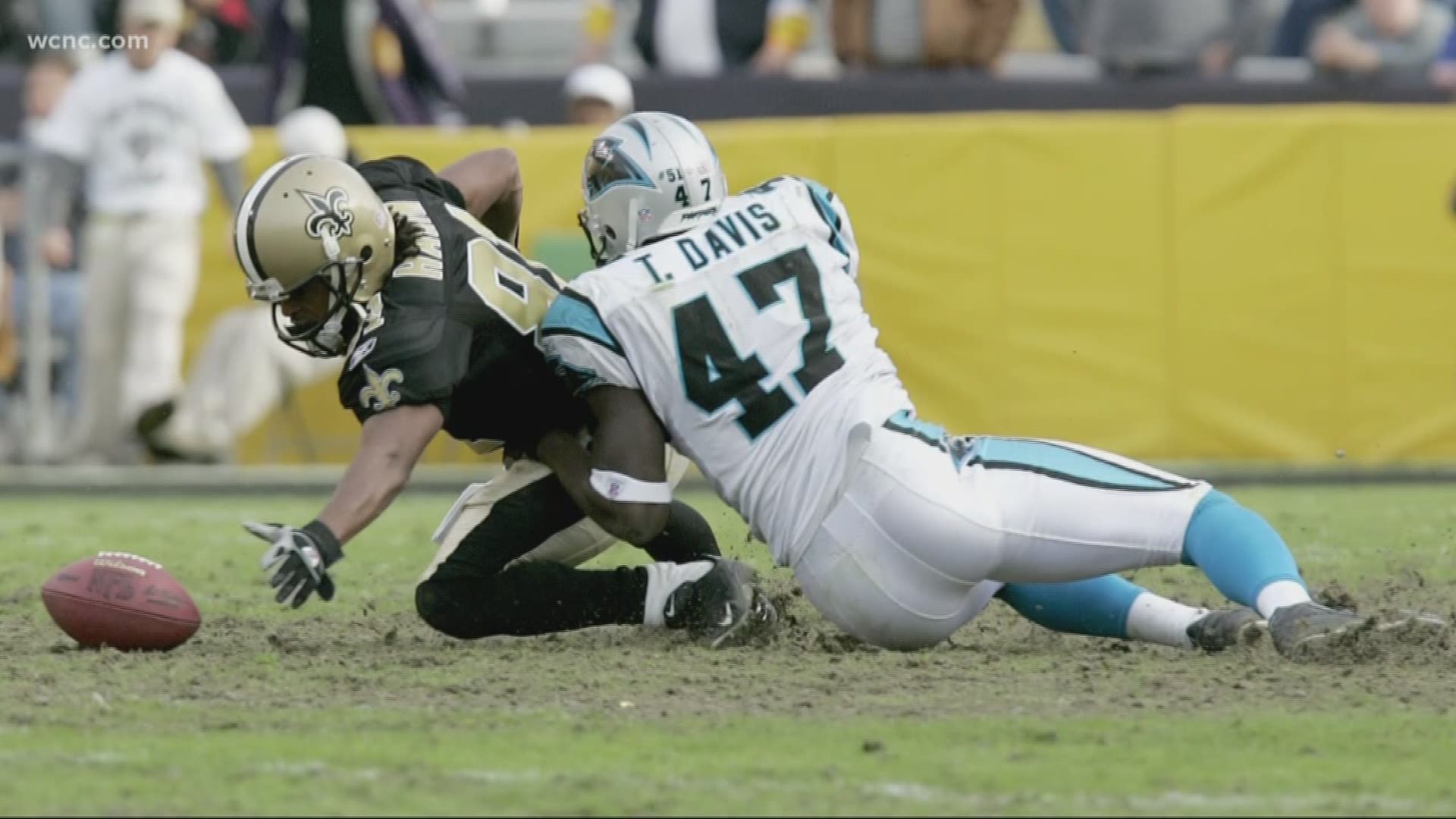 Davis signed a contract extension with the Panthers before the 2017 season on the strength of the two best years of his career but it's up after this season, which aligned with Davis' plan to retire after this season.

In January, Davis told NFL.com that 2018 would be the final year of his career. But after being suspended for the first four games, Davis reconsidered hanging up his cleats. Head coach Ron Rivera said he thinks Davis still has quality football left in him, but with the Panthers' six-game losing streak leaving Rivera's future with the team in the air, all Davis can do is try to avoid the distraction.

Davis sat down with NBC Charlotte to look back and reflect on what he hopes won't be the final season of his career.

"My first game. It was New Orleans I think. It was right after Hurricane Katrina. We weren't sure if we were going to be able to play the game, but we ended up losing that game. I started my first game as an NFL player, and I didn't start again until my second year. So it didn't go well," Davis said with a smile.

As much as he's enjoyed the experiences on the field, it's the relationships that have made the last 14 years memorable.

"They've been the guys who have made this whole journey special. How fortunate can one player be to be able to hang around guys like that, guys who constantly motivate you to be better, that constantly drive you to achieve and accomplish things that you never thought you could do," Davis said.

In 10 games this year, Davis has registered 69 tackles, the lowest since he missed 14 games 2011 with his third torn ACL. With the Panthers holding onto a "slim glimmer" of hope to reach the playoffs, Davis said if Sunday's game against the Falcons is his last in Bank of America Stadium, he won't go quietly.

When asked what he would tell the young athlete who walked into Bank of America Stadium fourteen years ago, Davis said, "Get ready for a journey. Get ready for a life changing experience and just take it all in. Appreciate everything and appreciate the whole process. But it's all going to be worth it in the end."