According to ESPN's Shelley Smith, Woods was going to play golf and do a photo shoot with NFL Quarterbacks Drew Brees and Justin Herbert. 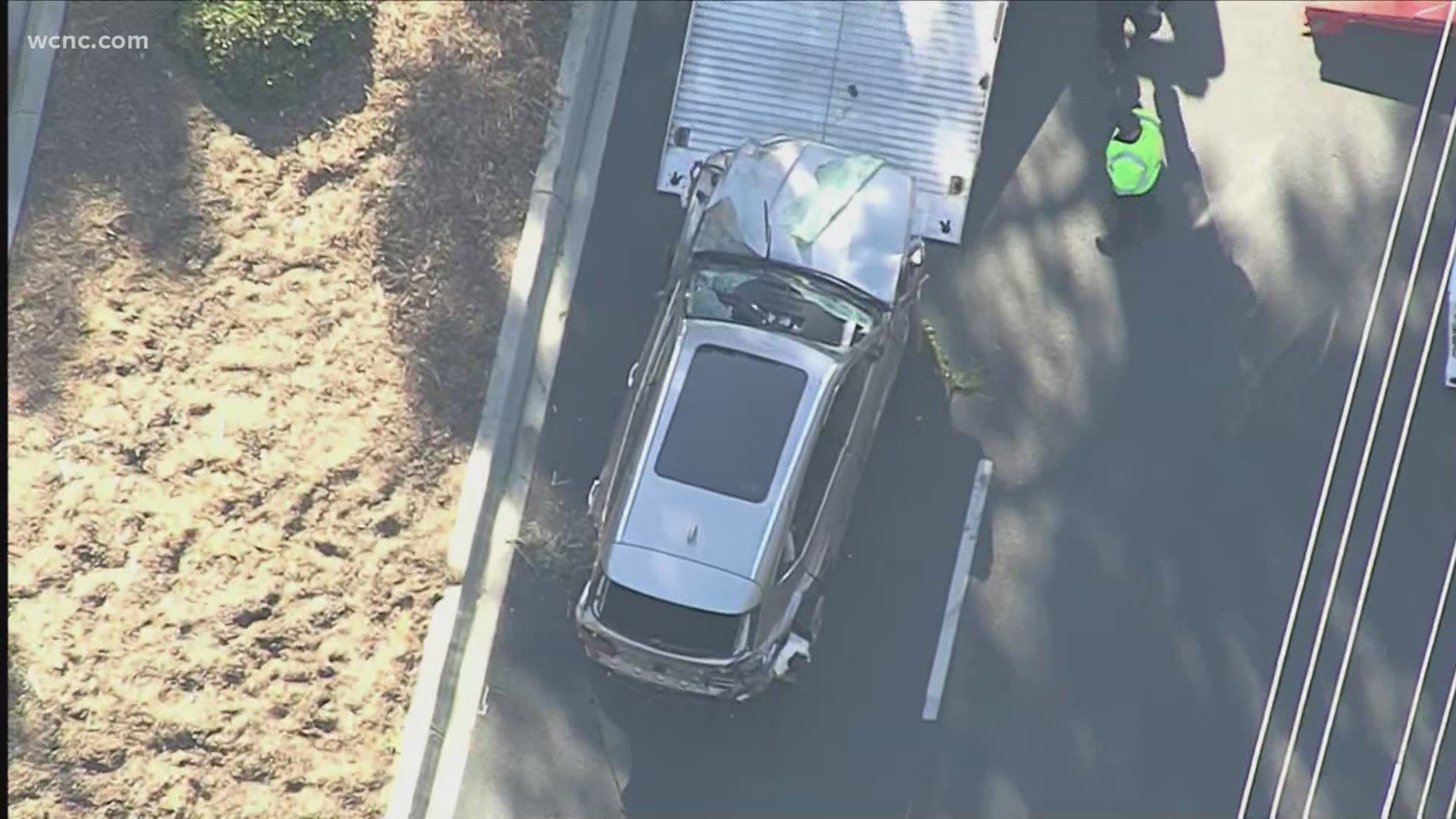 NEW ORLEANS — Tiger Woods was reportedly on his way to meet New Orleans Saints QB Drew Brees this morning when he was seriously injured in a car crash.

According to ESPN's Shelley Smith, Woods was going to play golf and do a photo shoot with NFL Quarterbacks Drew Brees and Justin Herbert.

According to Tiger Wood's agent, the golf star is undergoing surgery after he was involved in a rollover crash Tuesday morning and suffered "multiple leg injuries."

The Los Angeles County Sheriff's Department said Woods was the only person in the vehicle and firefighters and paramedics had to use "jaws of life" tools to get him out.

Authorities said the vehicle sustained "major damage" and Woods was taken to a local hospital by ambulance.

Law enforcement sources told CBS LA and ESPN that Woods' injuries are not believed to be "life-threatening."

Woods' crash occurred shortly before 7:15 a.m. about 20 miles south of downtown Los Angeles, on the border of the upscale communities of Rolling Hills Estates and Rancho Palos Verdes, officials said.

RELATED: Brees renegotiates to help Saints with cap if he retires