Notre Dame could give something they haven't had in years: A challenge in the ACC title game

Irish defeated the Tigers earlier in the season 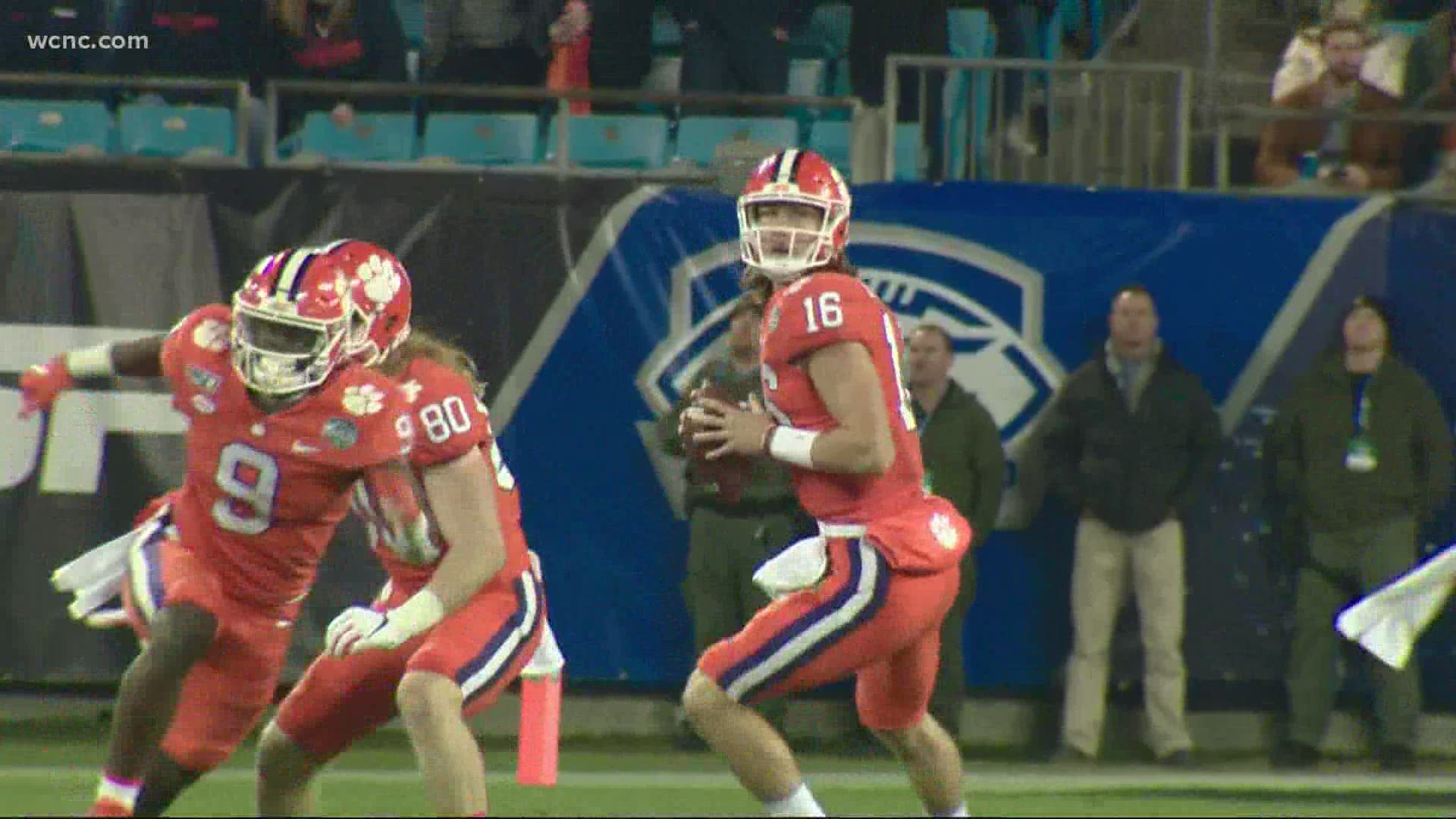 Most of the games in that stretch have not been close, with the Tigers beating five different opponents by an average of 25 points.

The Fighting Irish are in their first ACC Championship Game, and first (and only?) season in the league.

Notre Dame (10-0) is also No. 2 in the College Football Playoff rankings, after defeating Clemson (9-1) earlier in the season.

Tigers star QB Trevor Lawrence, the presumptive No. 1 pick in the 2021 NFL Draft, missed that game due to COVID-19, and Clemson is still a heavy favorite for the title bout in Charlotte.

"Our next goal is to win this league," said Swinney. "That's really our only focus."

"We're extremely greatful that the ACC has given us this opportunity," said Kelly. "It's like anything else you want to finish the deal. We've gotten this close and our guys want to finish it off with a championship."