Biles returns to competition with a smile, New Zealand shines in canoe sprint

Biles drilled an altered routine in front of a crowd that included IOC President Thomas Bach to medal a week after taking herself out of several competitions. 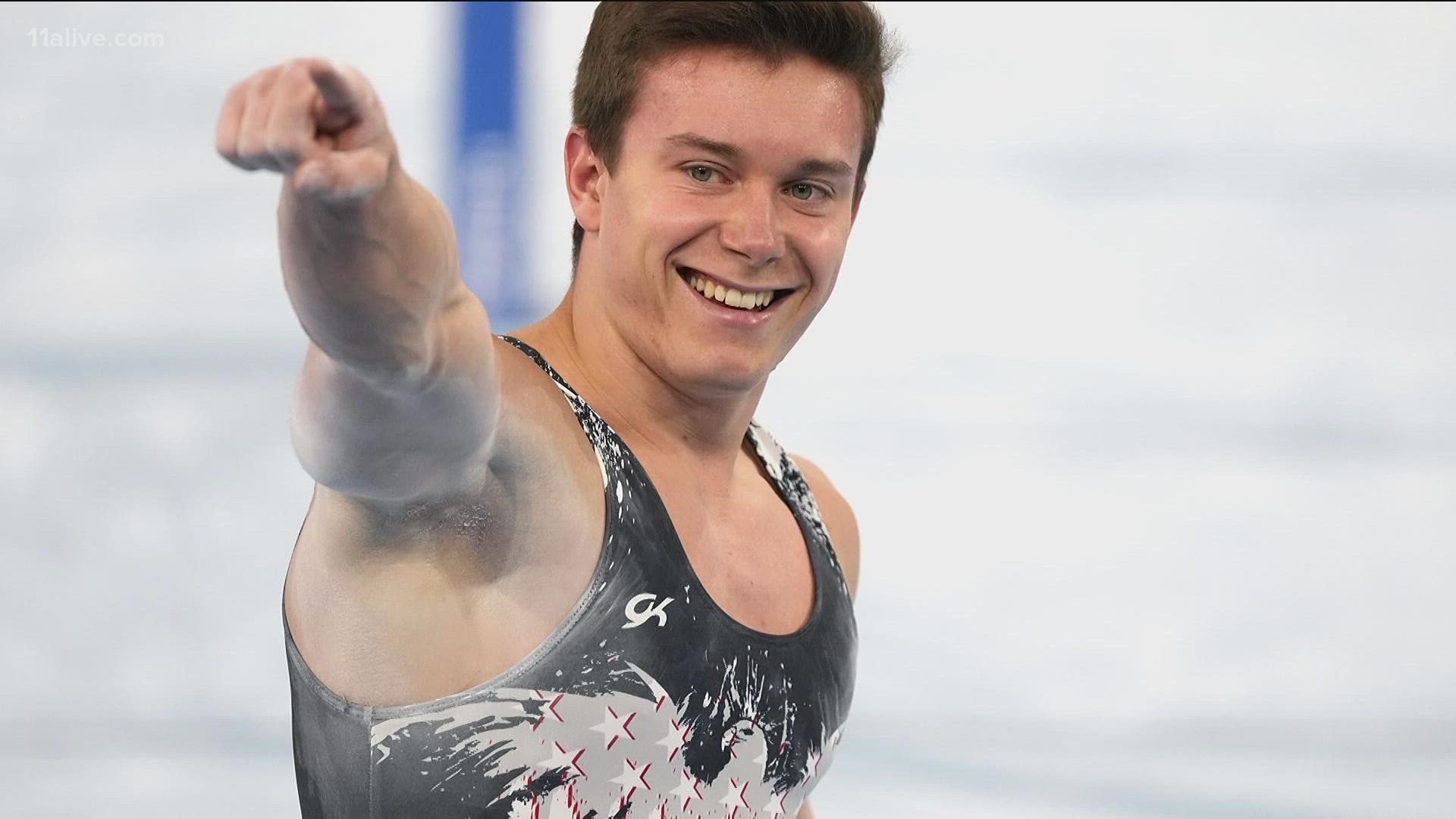 Simone Biles returned to the competition at the Tokyo Olympics in style, and will leave with another medal.

What color it is really isn't the point. That she delivered a tense, heart-pounding routine on the balance beam and nailed it with a smile meant everything.

Biles looked calm as she moved, turned and flipped across the beam. It was everyone else watching who held their breath.

"I had nerves but I felt pretty good," she said.

Biles won the bronze medal when she drilled a slightly altered routine in front of a crowd that included IOC President Thomas Bach a week after taking herself out of several competitions to focus on her mental health.

That move by the gymnast regarded the greatest in history had amplified attention on the importance of mental health in sports in general, and among Olympians specifically.

"I was just happy to be able to perform, regardless of the outcome," Biles said. "I did it for me, and I was just proud of myself for being able to compete one more time."

Biles changed her routine a bit while dealing with a mental block surrounding twisting. She used a double-pike dismount — no twisting required — to score a 14.000, which was ultimately good enough for third in the eight-woman final, behind China's Guan Chenchen and Tang Xijing.

Biles earned her seventh career Olympic medal and tied Shannon Miller for the most by an American in gymnastics.

Olympic all-around champion Sunisa Lee of the United States finished fifth. The 18-year-old Lee won three medals in Tokyo, including silver in the team final and bronze on uneven bars.

The U.S. men's basketball team rode the slender shoulders and smooth shooting of Kevin Durant to advance to the medal round with a 95-81 victory over Spain in the quarterfinals.

Durant finished with 29 points. Jayson Tatum scored 13 and Jrue Holiday added 12 for the U.S., which will play either Australia or Argentina in the semifinals on Thursday. The American men have never failed to medal in all 18 of their previous Olympics appearances.

For Durant, only one will do.

It was the fifth time since 2004 that the top two programs in the most recent FIBA world rankings — the U.S. is No. 1 — had met in the Olympic quarterfinals or later, with the Americans winning each time.

Ricky Rubio scored 38 points for Spain, which led by 10 in the second quarter before the U.S. turned the game with a 36-10 run to take control.

Karsten Warholm of Norway found his "perfect" race and smashed his own world record in the 400-meter hurdles, finishing in 45.94 seconds to break the old mark by .76.

One of the most anticipated races on the program ended with some wondering if they'd just watched the greatest Olympic races ever.

"Sometimes in training, my coaches keep telling me this could be possible with the perfect race," Warholm said of the prospect of breaking 46 seconds. "But it was hard to imagine it because it's a big barrier, and it's something you don't even dream about."

He didn't just dream it. He lived it.

New Zealand's Lisa Carrington started her gold medal march in canoe sprint with a pair of victories in the women's kayak single 200 and the kayak double 500.

Carrington has now won the 200 in three consecutive Olympics and hasn't lost an Olympic or world championship in the event in a decade.

A third straight gold for Lisa Carrington in the women's kayak single 200m with an Olympic best time of 38.120!@planetcanoe #CanoeSprint @TheNZTeam pic.twitter.com/fWsf3D3iyD

She teamed with Caitlin Regal to win the 500 less than an hour after her fourth race. Carrington raced four times Tuesday in heat and wind at the Sea Forest Waterway in the semifinals and finals of the two events.

She is also a medal favorite in the kayak 500 single and fours later this week.

Xie Siyi and Wang Zongyuan gave China another 1-2 finish in Olympic diving, claiming gold and silver in men's 3-meter springboard. Xie broke down in tears when the scores for his final dive were posted, a string of 9.0s and 9.5s that clinched the victory with 558.75 points. Wang came over to give his teammate a hug.

The biggest drama was for the silver, but Wang nailed his final dive to finish with 534.90 and hold off Jack Laugher of Britain.

Germany twice broke the world record on the way to beating Britain for the gold medal in the women's team pursuit, while the Dutch knocked off the Brits to win the men's team sprint at the Izu Velodrome. 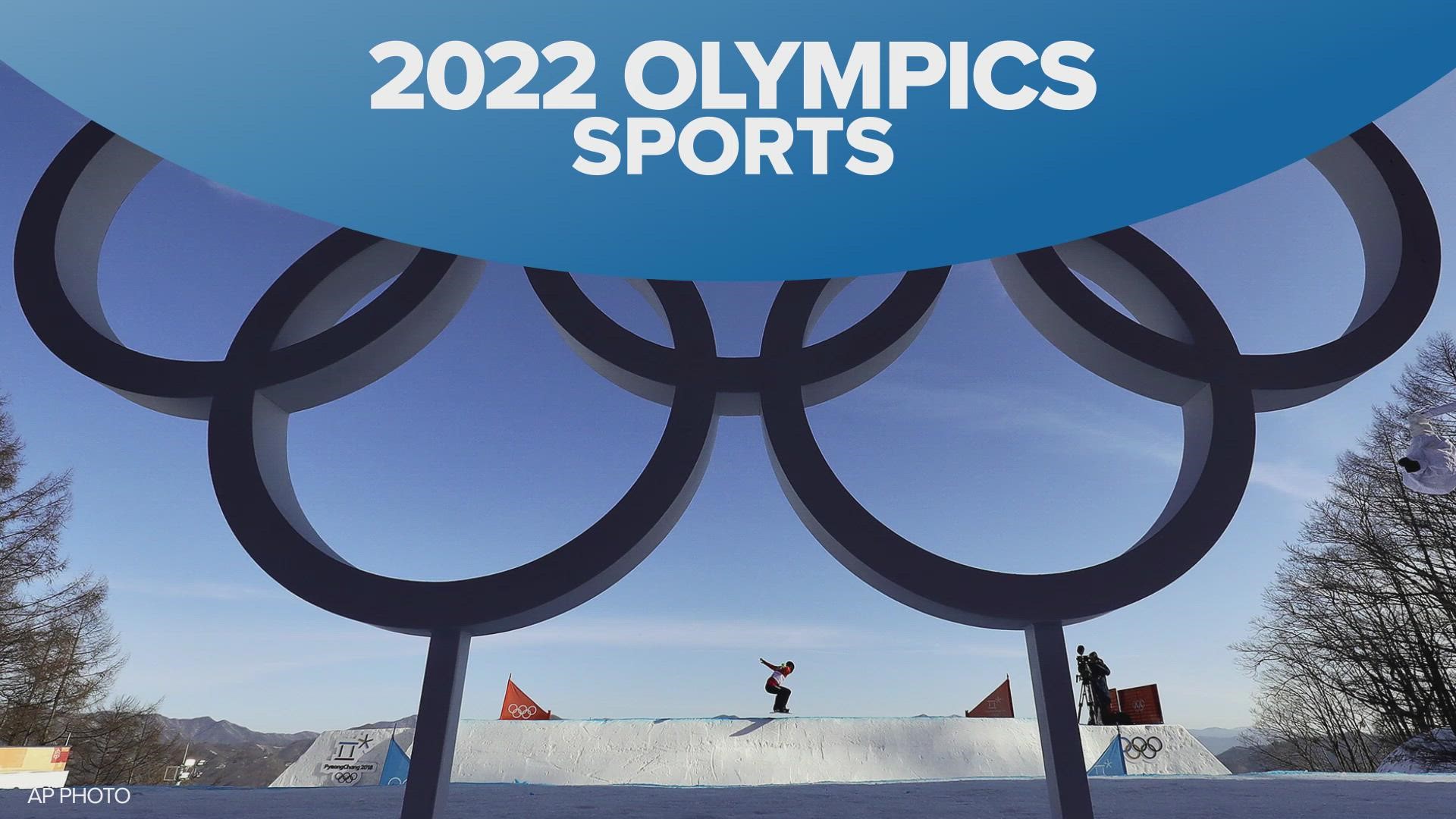