NBC has paid $7.75 billion for the rights to the next six Olympics. Those payments are estimated to account for about 40% of the IOC's income. 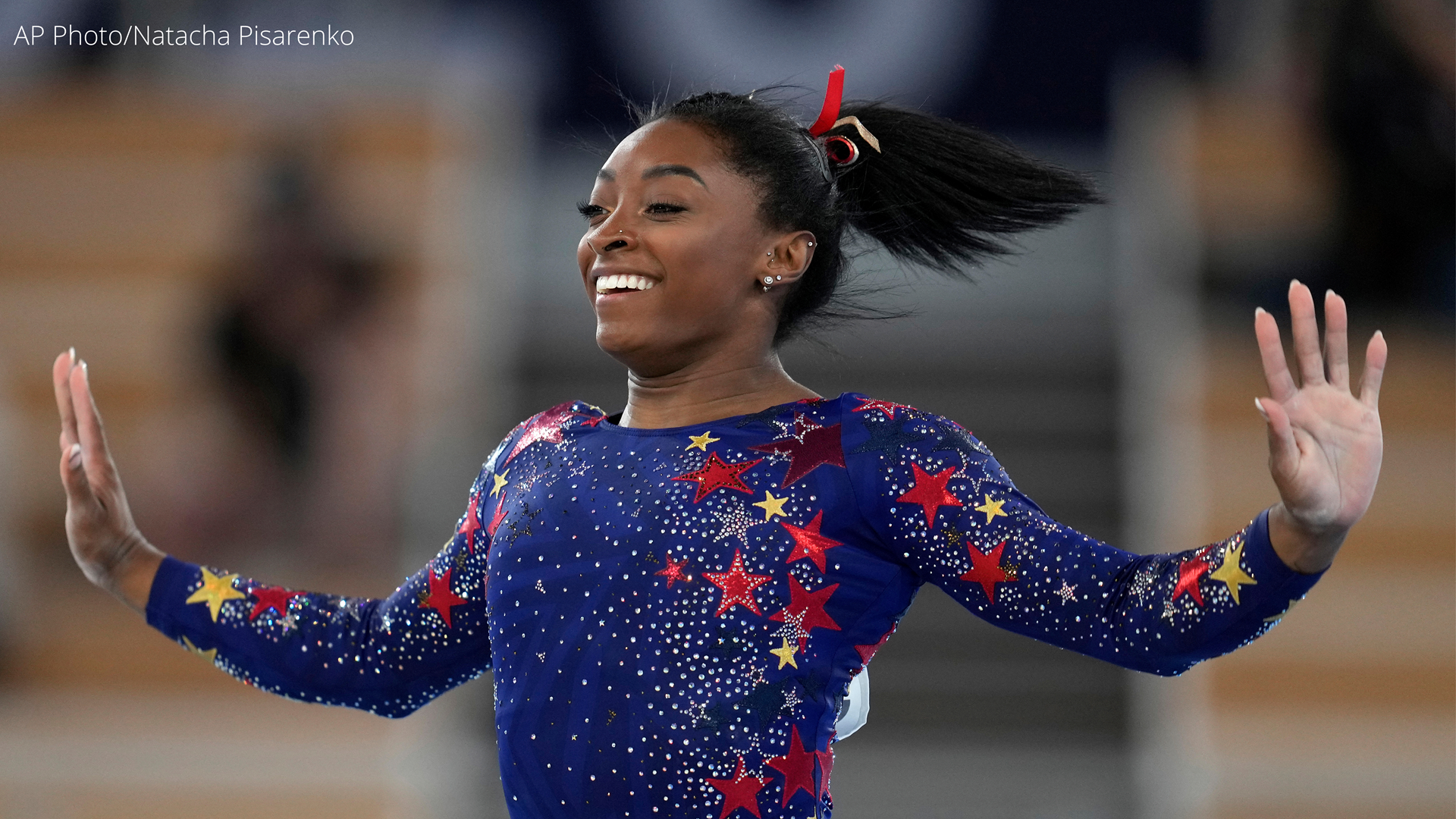 TOKYO, Japan — Some of the world’s largest broadcasters including American network NBC are being asked by human rights groups to cancel plans to cover next year's Winter Olympics in Beijing. The Winter Games are scheduled to open on Feb. 4.

The request comes in an open letter from rights groups representing minorities in China, including Uyghurs, Tibetans, Hong Kong residents and others.

The letter, obtained by the Associated Press, was sent Tuesday to NBC Universal chief executive officer Jeff Shell and other international broadcast executives. NBC is paying $7.75 billion for the rights to the next six Olympics and works closely as a partner with the Switzerland-based International Olympic Committee.

Those payments are estimated to account for up to 40% of the IOC’s total income. The letter says the broadcasters risk “being complicit” in the “worsening human rights abuses” in China.

The letter comes just days after the delayed Summer Olympics and Paralympics wrapped up in Tokyo, putting the focus on the IOC and its choice of Beijing.

The IOC has repeatedly said it is only a sports body and its president Thomas Bach has declined to address or condemn the treatment of Uyghurs or other minorities in China. The IOC is also facing calls for a boycott, pressure on some of its 15 top sponsors, and some athletes speaking of the difficult situation they face.

A vice president of one major IOC sponsor, Intel, has said he concurs with the assessment that genocide is taking place.

“All of your companies are at serious risk of being complicit in China’s plan to ‘sport wash' the severe and worsening human rights abuses and embolden the actions of the Chinese authorities,” the open letter reads. “By broadcasting Beijing 2022 your companies will legitimize these abuses and promote what is being widely described as the ‘Genocide Games’.”

China’s foreign ministry has repeatedly criticized what it calls the “politicization of sports” and has said any Olympic boycott is “doomed to failure.” It has also denied committing genocide against the Uyghur people, describing the charges as the “lie of the century.”

The Beijing Olympics are likely to be held with few fans, and media are likely to be segregated from athletes with little possibility of free movement. The rationale will be the ongoing pandemic.

The IOC has declined several recent calls to move the Olympics out of Beijing. China is accused by some foreign governments and researchers of imposing forced labor, systematic forced birth control and torture upon Uyghurs, a largely Muslim ethnic group Xinjiang, a region in the country’s west.

Lhadon Tethong, co-chair of the International Tibet Network, said Canadian broadcaster CBC, Britain's BBC and ARD in Germany, which all receive public money, should not move forward with any broadcast plans. She urged the public in those countries to speak up.

“It is unconscionable that NBC, CBC and other broadcasters plan to help Chinese leaders project a rosy image of an ‘Olympic Games as usual’ while they are carrying out genocide against the Uyghurs, and engaging in a massive campaign of repression against Tibetans and so many others," Tethong wrote to Associated Press.

The IOC included human rights requirements several years ago in the host city contract for the 2024 Paris Olympics, but it did not include those guidelines — the U.N. Guiding Principles on Business and Human Rights — for Beijing.

Paris is the first Olympics to contain the standards, long pushed for by human rights groups.

Beijing was the IOC’s choice for the 2022 Winter Olympics, a decision made in 2015 after European bids including Oslo and Stockholm pulled out for financial or political reasons. The IOC was left with only only two candidates: Beijing and Almaty, Kazakhstan. IOC members chose Beijing in a 44-40 vote.

Beijing also held the 2008 Summer Olympics, promising at the time that the Games would improve the human rights situation in the country.

“With this letter we are putting the networks on notice,” Tethong said. “If they broadcast the Beijing 2022 Olympics, they will be complicit."