Olympic gymnast Brody Malone is making a name for himself

First-time Olympian Brody Malone set the bar at the Olympic trials even among Olympic veterans. He's a part of Team USA in the 2020 Tokyo games. 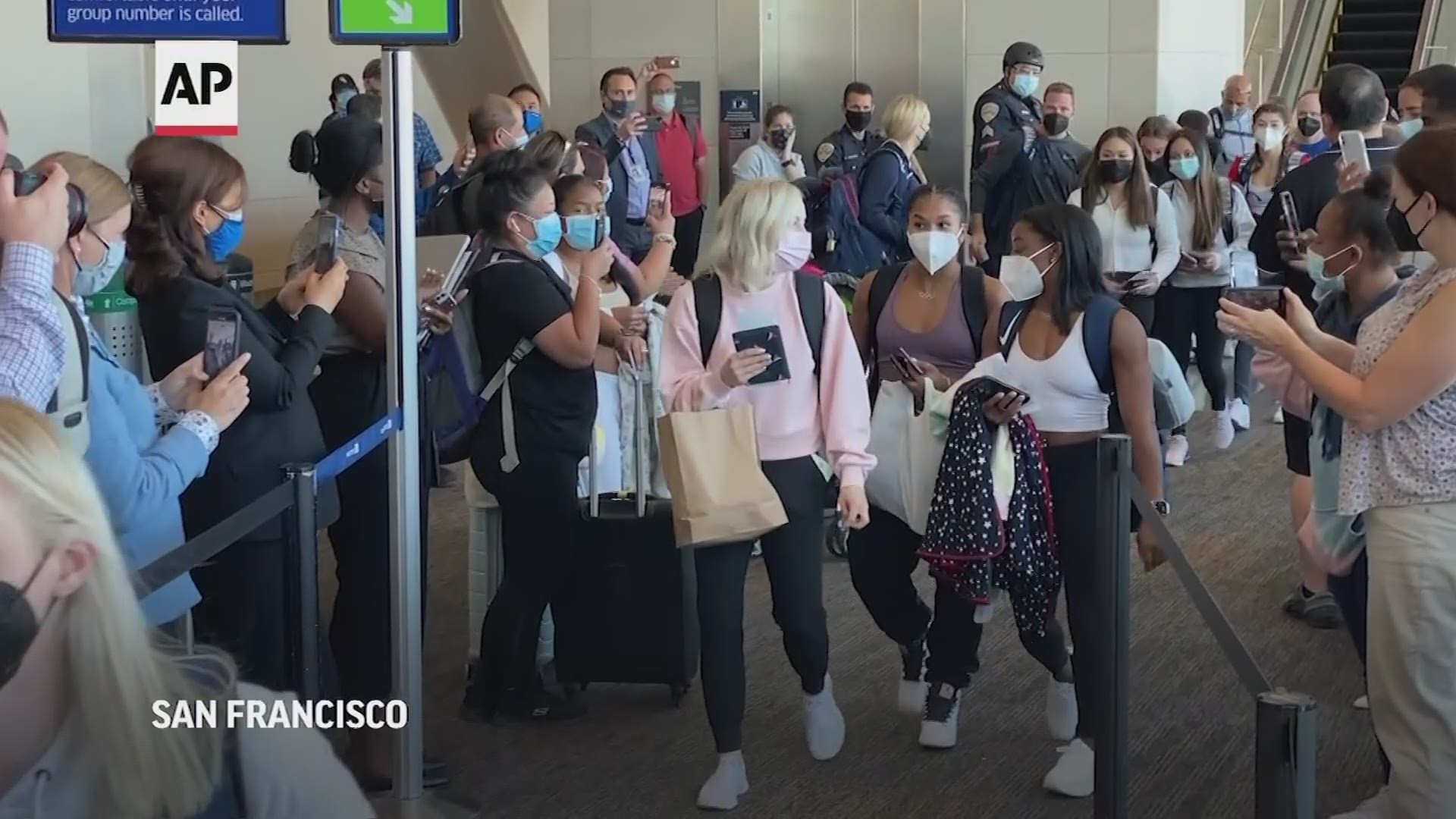 SUMMERVILLE, Ga. — Team USA gymnast Brody Malone is a force to be reckoned with for the 2020 Tokyo Olympics.

The 21-year-old from Summerville, Ga., competes and trains 2,500 miles from home at Stanford University. Malone didn't have Olympic goals until he excelled during his freshman year.

"After freshman year NCAA, I did well at that meet, and after that, I thought, oh, this could be possible. A lot of hard work to do still in the gym, but it helped me realize this could happen," he said.

Whenever he's not in the spotlight, Malone is quiet, even and calm -- he reserves his explosive energy for competitions.

Malone focuses on himself when on the stage, often not even glancing at scores.

"It's a clean slate when I go to a new meet; I just try to take it one event at a time," he said.

Malone said he would love a medal, but first, he has to make sure to give it his all.

Malone will compete in the men's artistic gymnastics meet on Monday, July 26.

Georgia native Brody Malone got the job done on Saturday morning as he began his quest for Olympic glory, qualifying for the men's gymnastics individual all-around final.

Malone competed with his USA men's gymnastics teammates as they sought to qualify for the team final. Their individual performances also counted toward qualifying for the all-around final and the various single apparatus finals.

The Chattooga County native struggled some, going out of bounds on his floor routine and registering the 39th-best score in that discipline. He also scored in the 13s (13.733) on the pommel horse, the 28th-best individual score.