In 2019, Claire Curzan became the first 14-and-under female to break 22 seconds in the 50 freestyle. 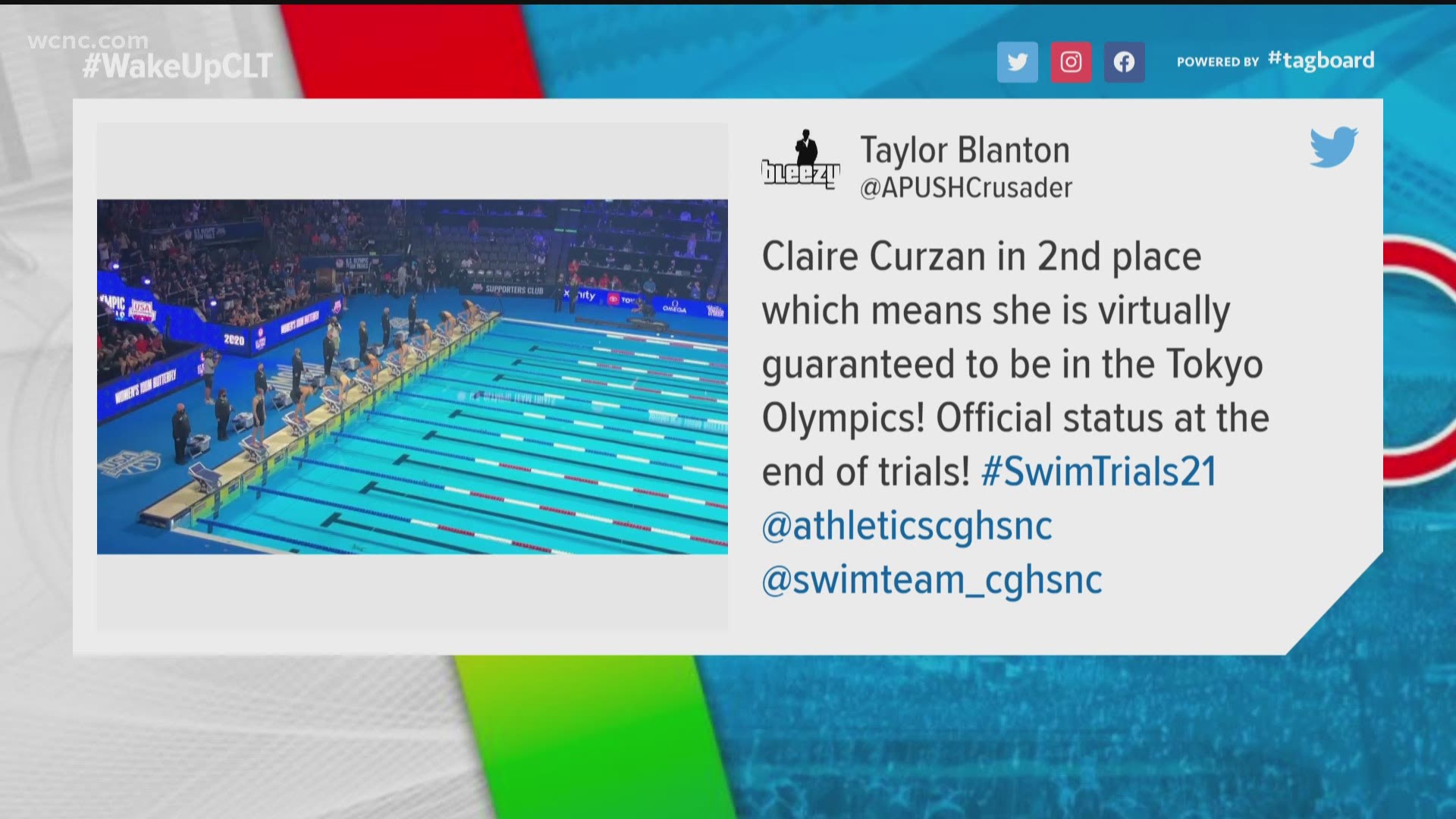 In April, Curzan set a U.S. Open record in the Women’s 100-meter butterfly with a time of 56.20 seconds, making her the second-fastest American female ever in that stroke, with the fastest time obtained within the United States.