The 100-meter butterfly hopeful is raising money to get to U.S. Olympic Trials 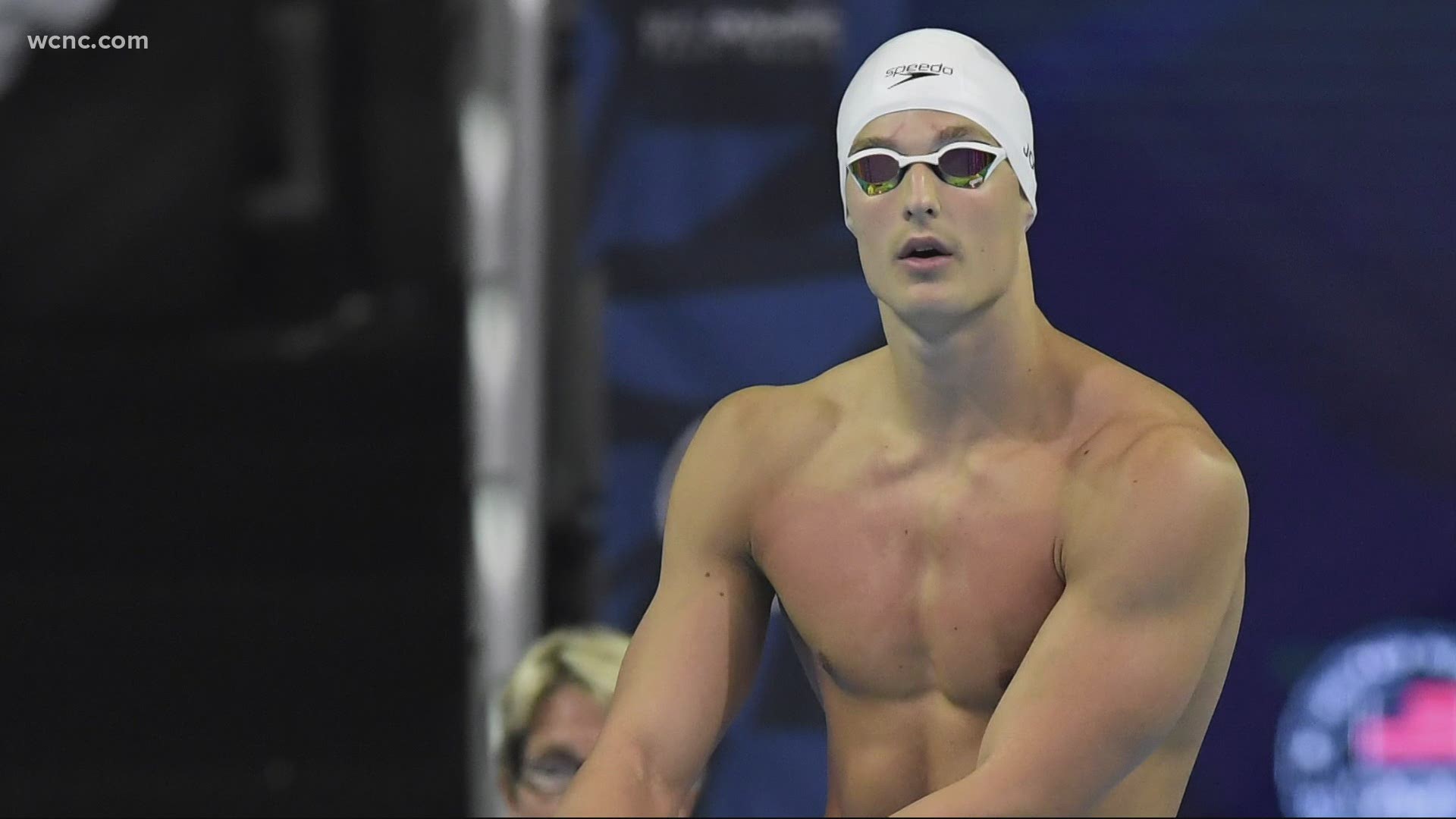 Except for one man's furious butterfly stroke.

"I love the aspect of it basically being just me and the water," Matt Josa said.

Josa, a Fort Mill native, is one of the top 100-meter butterfly swimmers in the United States, and is weeks away from the U.S. Olympic Trials in Omaha.

He became a national champion at Queens and swam at Division 1 Cal.

But he trains here without fanfare. Keeping it simple he says.

"For the last six months I wanted to be at home," Josa said, "near family."

The Trials and Matt's dream of making the Olympic team is in sight, but this past February, Josa nearly dropped out of the race.

"I just said listen, I don't think I can go forward anymore," he said. "I just don't have the funding to swim."

Josa is a 26-year-old with a marketing degree from Cal but needs to train and travel full time.

"Going grocery shopping," he said, "and looking at the food in the aisle and saying I don't really have the money for this."

But training for his passion eventually took precedent.

"You find ways," Josa said. "Just little things that add up. But it takes away from what I can put in, in the pool."

Matt's sister encouraged him to set up a GoFundMe site, where you can help this local swimmer go for the gold.

News that #Olympics would likely be postponed came just minutes after I wrapped up a conversation with Charlotte native and Team USA Swimmer Matt Josa. He hasn't been in a pool in over a week, but says this isn't about training, this is about world health. pic.twitter.com/kfRCioz6ko

"Within 24 hours I think we had a thousand dollars in donations," Josa said. "I was just blown away, I think I started crying."

"The cost of pursuing your dreams," he said, "it's worth it."