The 28-year-old Mikulak, who is a six-time U.S. national all-around champion, is originally from California. 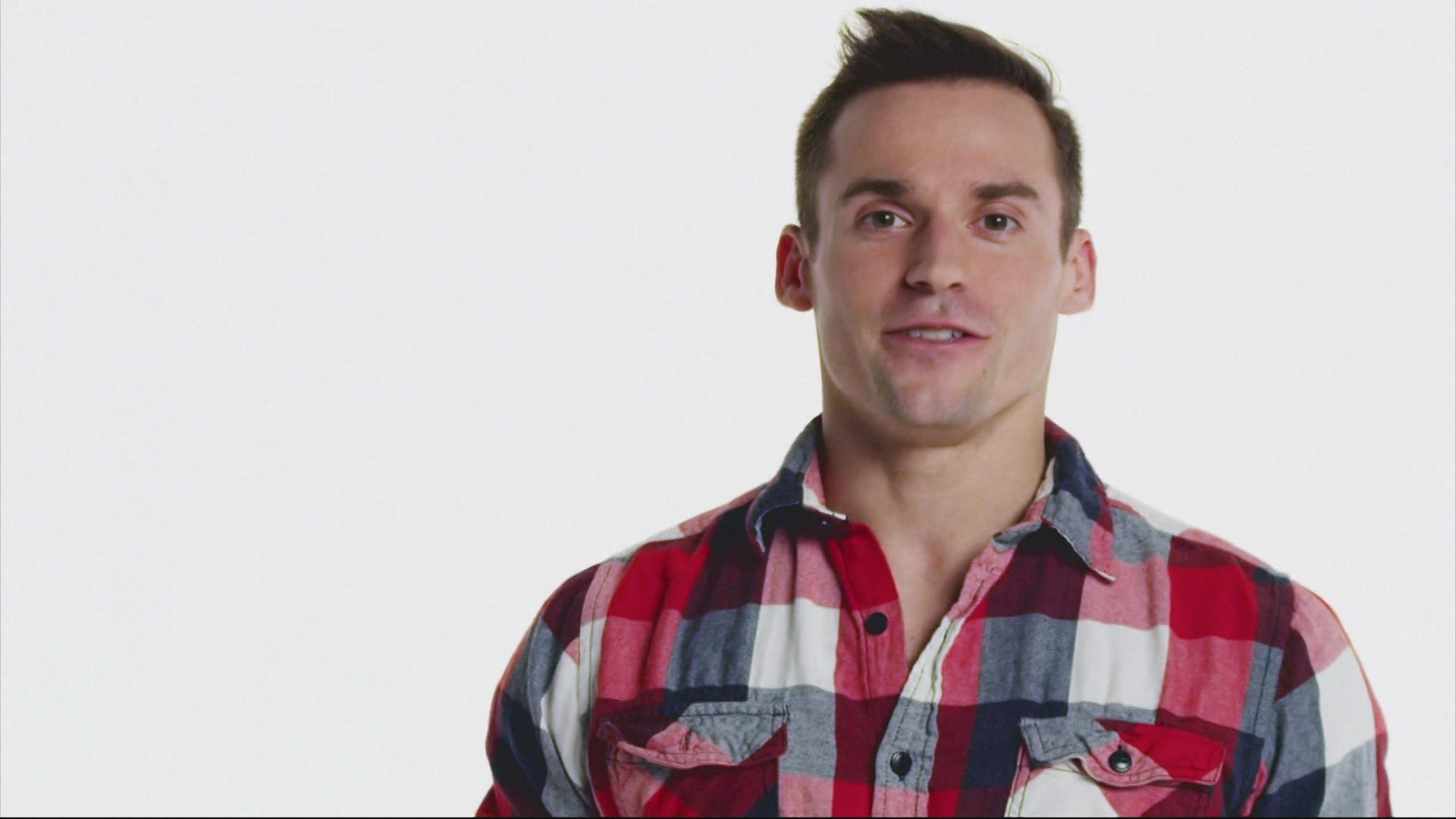 TOKYO, Japan — Olympic Gymnast Sam Mikulak will move on to the gymnastics final following the Men's Gymnastics qualifier on Saturday at the Ariake Gymnastics Centre.

"Now we go back, we rest, we continue this atmosphere, we keep joking, we keep having fun, we recover, we come out and we bang out some more sets," said Mikulak. "Everyone back in Charlotte, Mia I love you, I miss the dogs, everyone back home in California, I love you all. All my friends and family that have been supporting me and sending me texts, I really wish I could reciprocate it all, I will soon and I can't wait to see everyone as soon as this is all over."

Mikulak is engaged to our very own Mia Atkins, the host of 'Charlotte Today'.

Overall, the U.S. team finished fourth with a final score of 256.761. The Americans combined for the highest score on floor exercise at 44.065 and will advance pursue the nation's first team medal since 2008.

The 28-year-old Mikulak, who is a six-time U.S. national all-around champion, is originally from California and has spent much of his young life training up in artistic gymnastics. He spent his undergraduate years at the University of Michigan, competing with them while making an Olympic appearance in 2012 at the London games. He would make his next appearance at Rio de Janeiro during the 2016 games.

Mikulak is engaged to WCNC Charlotte's very own Mia Atkins, who hosts Charlotte Today. And after he's done in Tokyo, he plans to move to Charlotte with Mia and their dogs: Marshall and Lilly!

You can catch Sam competing in Tokyo, right here on WCNC Charlotte. Here's how and when you can watch all of the events.