Smolen finished 13th in the Men's Heat 1 round of the Men's Slalom and 19th in round 2 Wednesday. 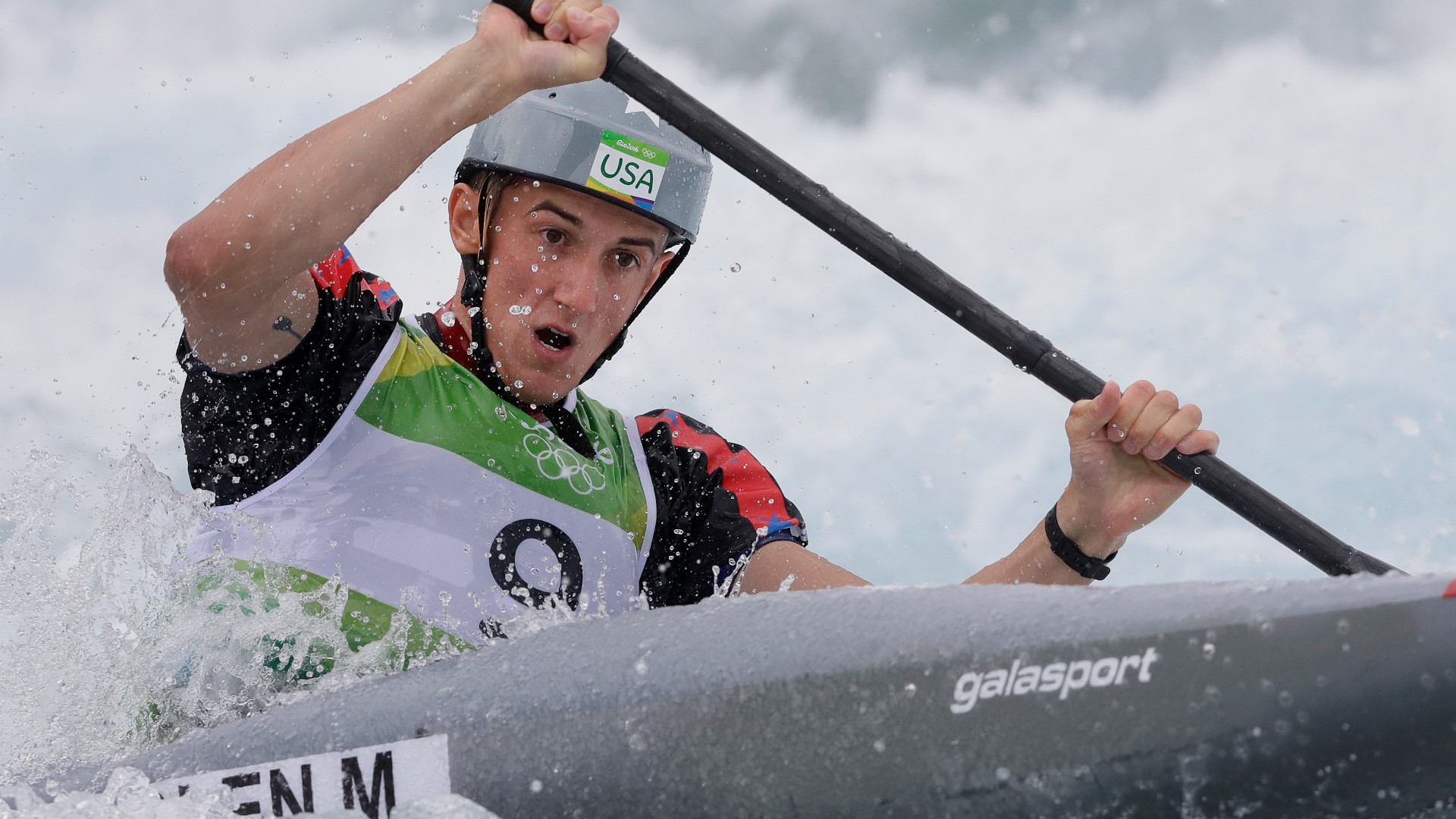 Smolen is from Charlotte, North Carolina and attends Belmont Abbey College. He trained for the Tokyo Olympics at the U.S. National Whitewater Center. The 27-year-old first competed in the 2016 Olympic Games, where he finished 12th in the Single Kayak (K1) competition.

You can catch Michal competing in Tokyo, right here on WCNC Charlotte. Here's how and when you can watch all of the events.