Evy Leibfarth heads to Tokyo ahead of Olympics

Leibfarth is from a family of experienced paddlers and grew up on the Nantahala River in western North Carolina. 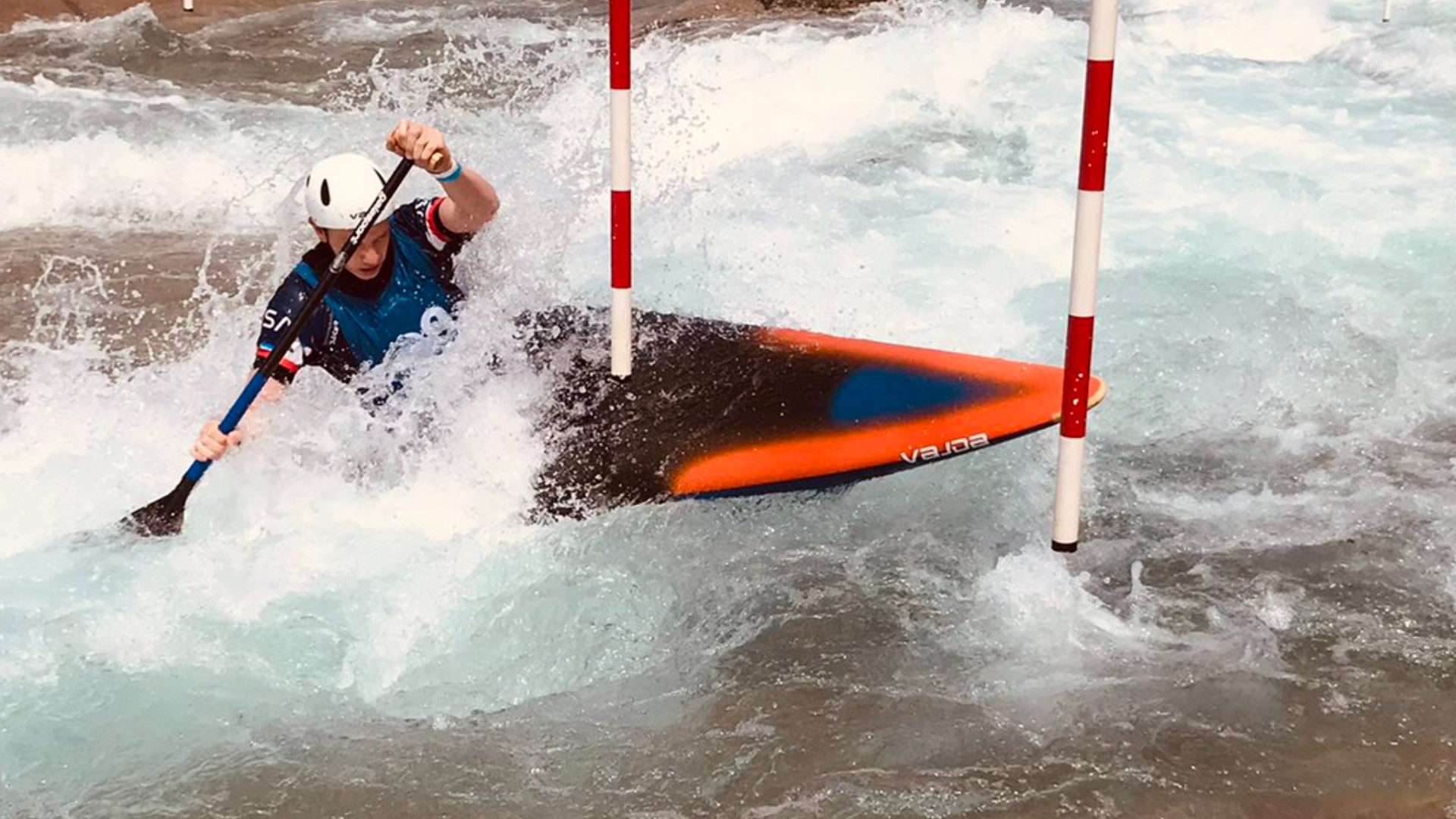 Leibfarth is from a family of experienced paddlers and grew up on the Nantahala River in western North Carolina. She says she'd hoped to make the U.S. team since she was a kid, and has won several awards including third in WK1 and third in WC1 at the 2020 World Cup.

Friday, Leibfarth posted a photo on her Instagram, saying "So incredibly excited to leave for Tokyo tomorrow!!!"

Editor's Note: The attached video aired at an earlier date.

RELATED: When does Team USA march during Tokyo Olympics

The Tokyo Olympics Opening Ceremony will kick off the international sporting competition on Friday, July 23.

RELATED: How to watch the Tokyo Olympics Opening Ceremony