Team USA won 3-1, advancing to the semifinals, where they'll face either Japan or South Korea. 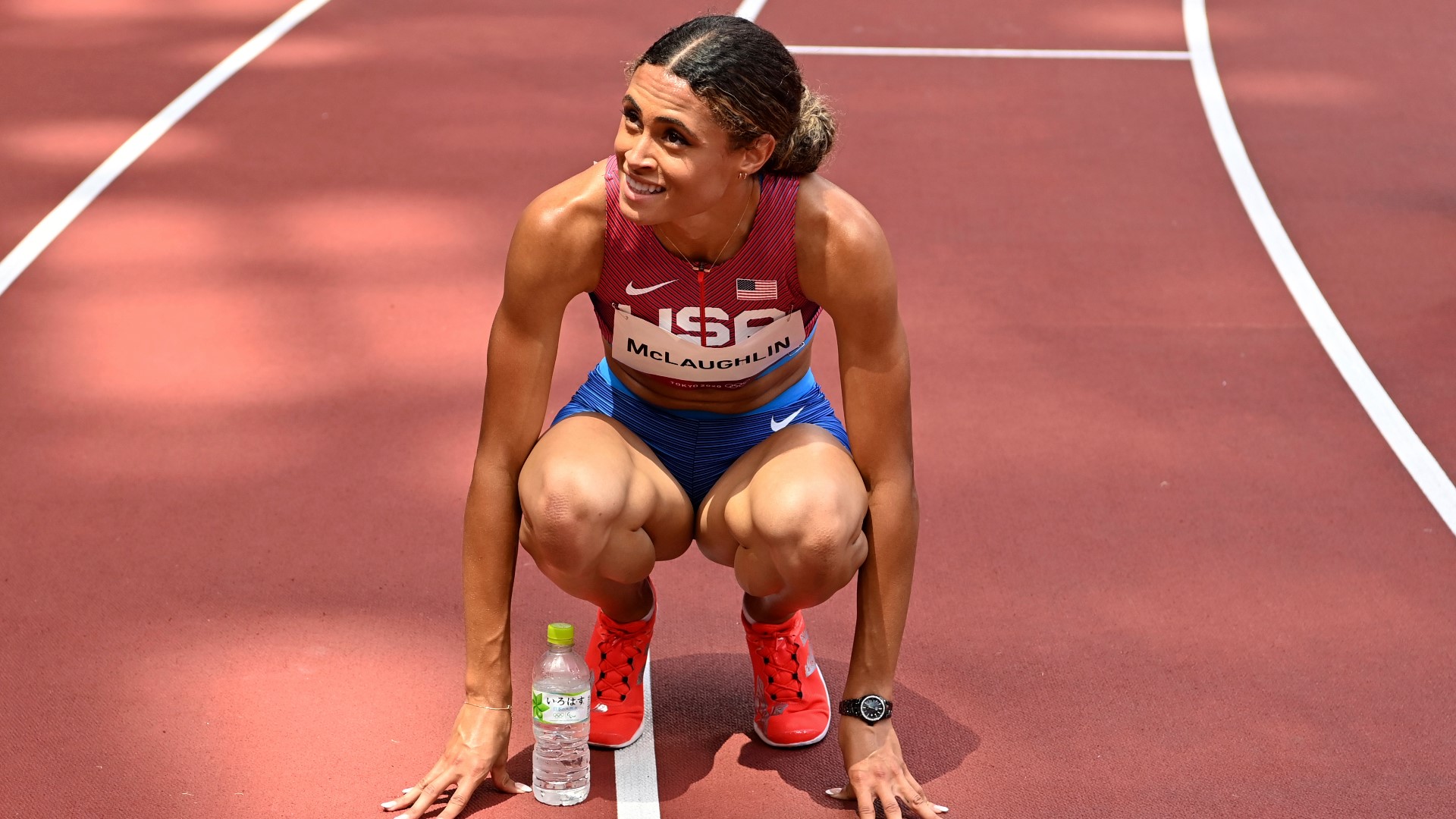 TOKYO, Japan — The United States advanced to the semifinals of the Olympic baseball tournament in Tokyo, keeping their gold medal dreams alive with a 3-1 victory over the Dominican Republic.

Triston Casas hit his third home run of the Olympics in the first inning and Team USA never looked back, surrendering their lone run in the ninth inning. Tyler Austin added a solo home run in the fifth and Scott Kazmir was the winning pitcher for the U.S.

The Americans play next on Thursday against the loser of Wednesday night's Japan-South Korea matchup.

PREVIOUSLY: Japan rallies against bullpen to beat US 7-6 in 10 innings

Japan already beat the U.S. in Tokyo, meaning the host country's game against South Korea in the winner's bracket is for a spot in the gold medal game. The U.S. has already defeated South Korea once in Tokyo by a score of 4-2. Team USA will have to beat both to win gold.

Ryder Ryan, a graduate of North Mecklenburg High School, attended college and played baseball at UNC-Chapel Hill before signing with the Arizona League Indians in 2016, the Rookie-level affiliate of the Cleveland Indians. Currently, he pitches for the Round Rock Express, the minor league affiliate of the Texas Rangers based just outside of Austin, Texas.