Tokyo Preview, August 1: Who will be the fastest man in the world?

A new champion will be crowned after Usain Bolt retired in 2017 and Justin Gatlin failed to make the U.S. team. 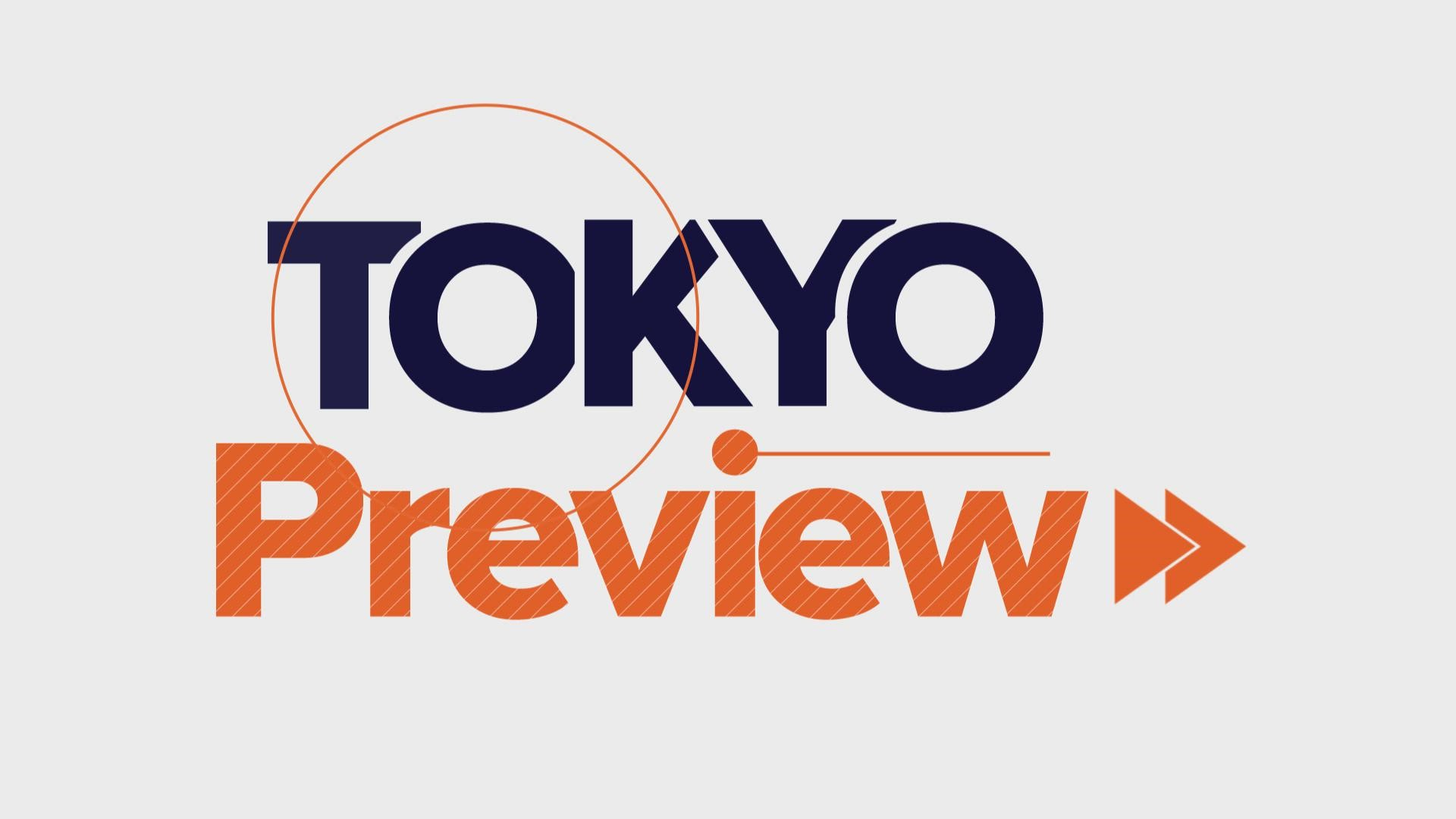 WASHINGTON — The start of the final week of the Olympics will include some exciting events like the women's gymnastic final individual events in vault and uneven bars, the men's floor exercise and pommel horse and the men's 100-meter track and field race.

The women's vault and uneven bars individual final events will be taking place on Sunday.

The greatest of all time gymnast, Simone Biles, announced Friday night that she will not be competing in the vault or uneven bars on Sunday. Instead, MyKayla Skinner, who had the fourth-highest score in vault during qualifications, will compete in vault finals for the U.S. She will be alongside Jade Carey, who finished with the second-highest score.

Skinner initially did not make the vault finals because International Gymnastics Federation rules allow each country a maximum of two athletes per event in the finals.

Biles' spot on the uneven bars final will be filed by the first reserve.

The men's gymnastics final events in the floor exercise and pommel horse will also take place on Sunday.

The world will learn who the fastest man in the world is on Sunday when the men's 100-meter final race takes place. A new champion will be crowned after Usain Bolt retired in 2017 and Justin Gatlin failed to make the U.S. team.

The finals for men's long jump, men's high jump and women's triple jump will also be taking place on Sunday.

The United States is seeking its first gold medal in the sport and is off to a good start in Tokyo with wins over Argentina, defending champion China and Turkey.

Italy, Serbia and Brazil have also clinched spots in the quarters with the other four spots still to be determined.

The United States men's team is scheduled to take on Greece in a water polo match. The event comes after Italy rallied for a dramatic 12-11 victory over the United States on Thursday.