Tokyo Olympics: How to watch NBC on WCNC Charlotte and streaming online

Thousands of hours of Tokyo Olympics coverage is airing on television and streaming online. 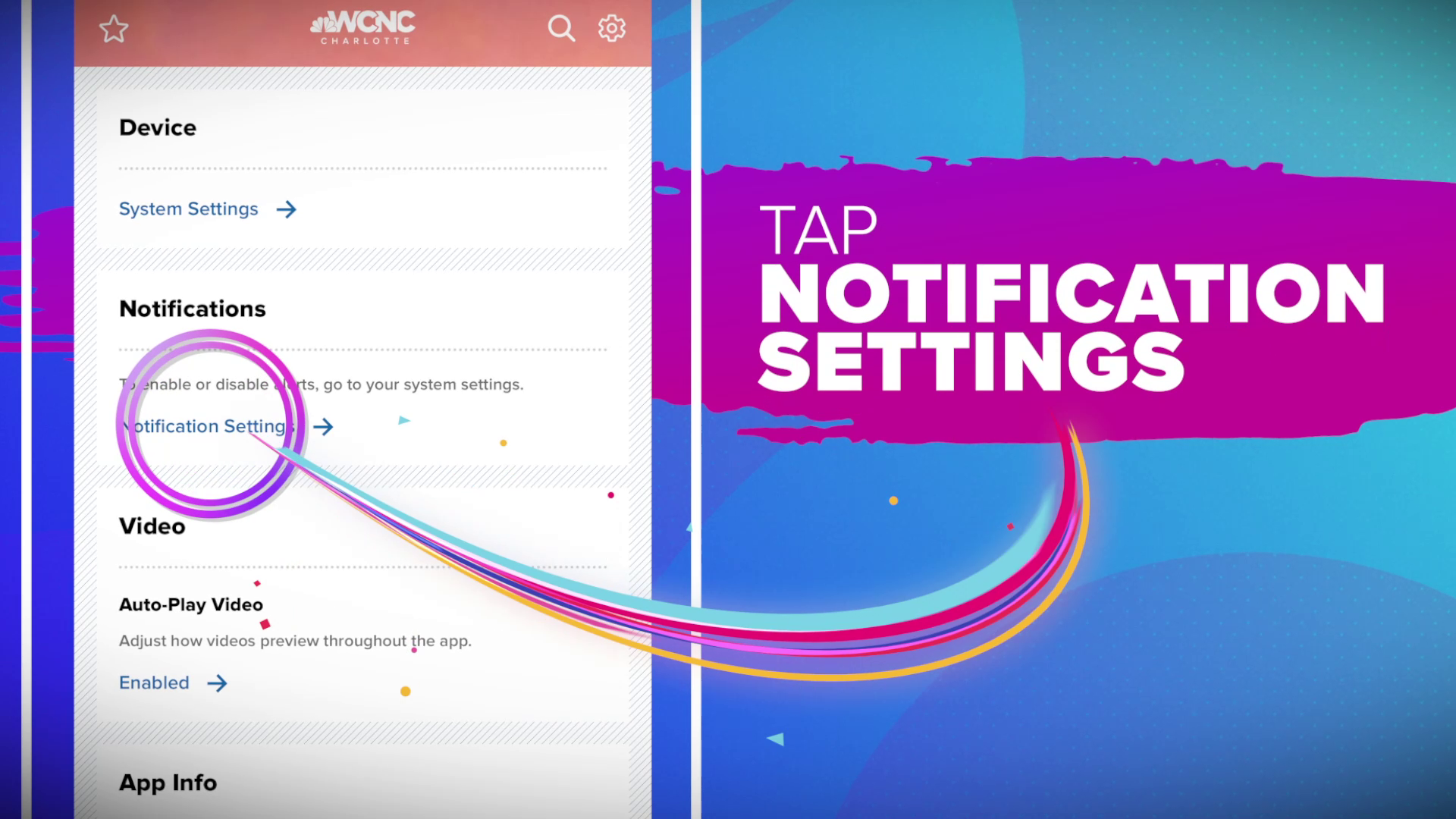 CHARLOTTE, N.C. — NBC Sports is airing thousands of hours of coverage from the 2020 Tokyo Olympic games. In Charlotte and the surrounding portions of North Carolina and South Carolina, the channel to watch NBC is WCNC Charlotte.

During the Games, Tokyo is 13 hours ahead of east coast time. In addition, to live coverage on television and streaming online, NBC will also be offering nightly, primetime highlights and recaps.

Where can I watch the Olympics in Charlotte?

Near Charlotte, you can watch NBC on WCNC Charlotte.

Using an antenna, you can watch WCNC Charlotte for free broadcasting over-the-air on channel 36.1.

On cable and satellite, you can find NBC and WCNC Charlotte on:

Tokyo Olympic programming will be available across the networks of NBCUniversal, including on NBC Sports Network, USA, CNBC, the NBC Olympics Channel, the Golf Channel, and Telemundo.

Streaming coverage of the Games will also be available on the digital platforms of NBCUniversal, including the NBC Sports app and NBCOlympics.com.

How you can watch the Tokyo Olympics in 4K:

A 4K, ultra high definition feed of NBC's coverage of the Tokyo Olympics will be available on the following services:

Charlotte viewers interested in watching the Olympics in 4K, can watch WCNC Charlotte on YouTube TV. The 4K UHD feed of NBC's coverage of the Tokyo Olympics does not apply to WCNC Charlotte's NextGen ATSC 3.0 over-the-air antenna receivers. Comcast does not provide service in the Charlotte area.

What dates are the Tokyo Olympics?

Originally scheduled for Summer 2020, the Tokyo Olympics were postponed until Summer 2021 due to the ongoing COVID-19 pandemic.

The Opening Ceremony will now take place on Friday, July 23, 2021, with competition beginning as early as Wednesday, July 21 and TV / streaming coverage beginning in the United States on the night of Tuesday, July 20. The Games will conclude with the Closing Ceremony on Sunday, Aug. 8.

Including the Opening Ceremony and Closing Ceremony, and two days of preliminary competition that started Wednesday, July 21, there are 19 days of the 2020 Tokyo Olympics.

Does Charlotte have athletes in the Olympics?

Charlotte is being represented in the Olympics by nearly a dozen athletes, including Evy Leibfarth, Naya Tapper, and Sam Mikulak, who is also the fiance of WCNC Charlotte Today host Mia Atkins.

Eddy Alvarez, a member of the U.S. Olympic Baseball Team and formerly of the Charlotte Knights, joined Sue Bird as the flag bearers for Team USA at the Opening Ceremony.