Stewart leads US vs. Australia in Olympics basketball quarterfinals

The U.S. women were seeking their 53rd consecutive win at the Olympics. 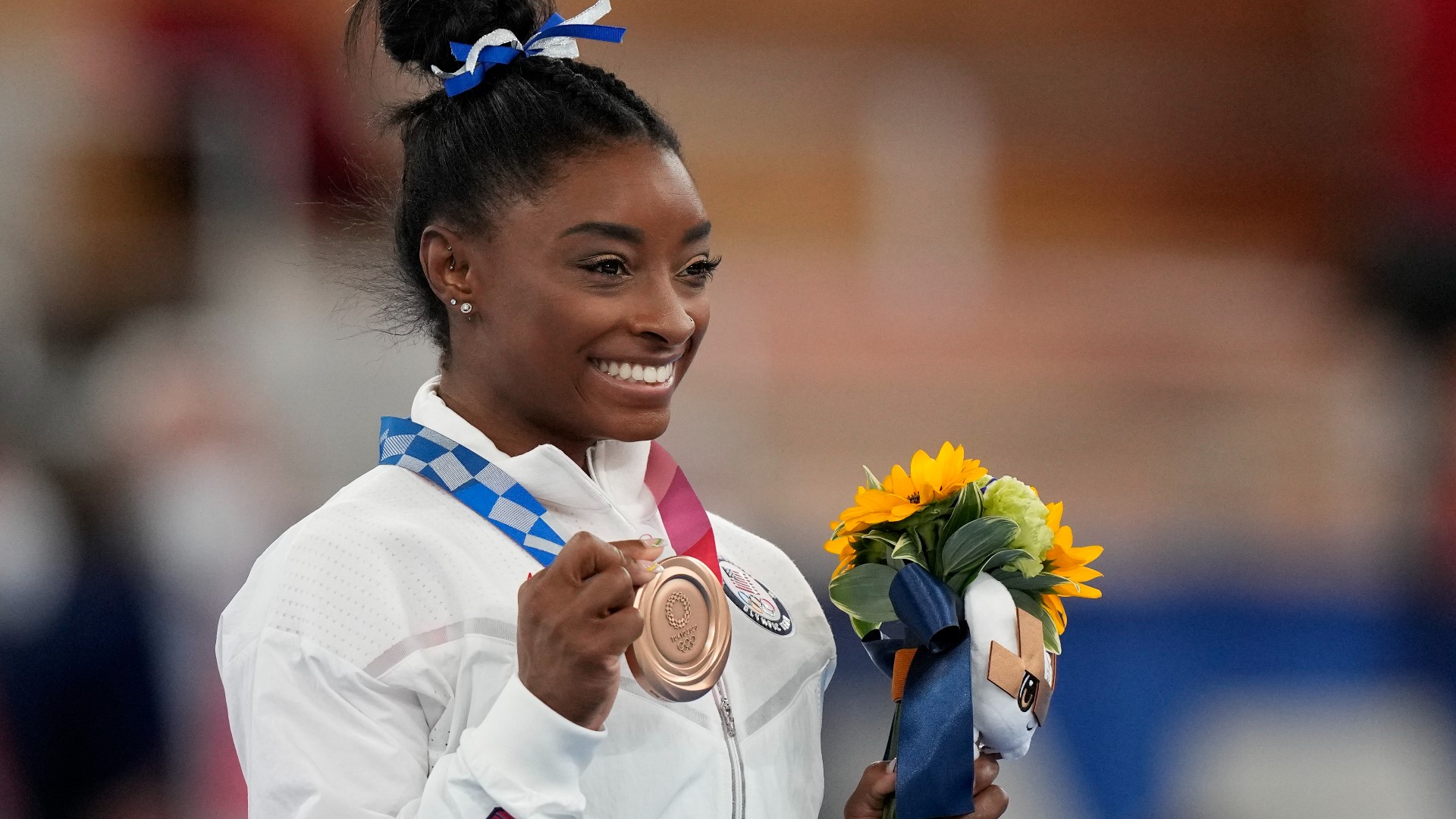 SAITAMA, Japan — Breanna Stewart scored 20 of her 23 points in the first half to help the U.S. beat Australia 79-55 on Wednesday in the quarterfinals.

The Americans will face Serbia on Friday in the semifinals looking to advance to their seventh consecutive gold medal game. The Serbians, who won the bronze medal in the 2016 Rio Games, rallied to beat China 77-70 in the quarterfinals.

For the first time since getting together about three weeks ago the U.S. looked like the dominant team that's won the last six gold medals and 53 consecutive games in the Olympics dating back to the 1992 Barcelona Games.

During the pool games the U.S. got of to slow starts, trailing after the first quarter in each contest. Stewart made sure that wouldn't happen against Australia. Trailing 5-2, she scored seven consecutive points to start a 19-1 run. The Americans led 26-12 after the opening quarter as Australia had 10 turnovers in the period.

“We wanted to come out and set the tone on both ends of the floor," Stewart said. "We haven't had great starts to the games so far. This is the quarterfinals and it's win or go home.”

Australia was able to get within nine in the second quarter before the U.S. closed the half with a 20-8 run to go up 48-27.

The Opals never threatened in the second half as the lead ballooned behind Brittney Griner, who scored 10 of her 15 points in the third quarter.

The U.S. and Australia are ranked No. 1 and 2 in the world and usually meet later in the Olympics, but the Aussies barely qualified for the quarters. They needed at least a 24-point victory over Puerto Rico in the last game of pool play to advance.

They were looking for a different outcome in Japan. The teams played in Las Vegas last month in an exhibition game and Australia pulled off the upset victory. Diana Taurasi didn't play in that game as she was recovering from a hip injury.

“Haven’t had one of these in awhile,” said Taurasi of the comfortable win.

Leilani Mitchell scored 14 points to lead Australia, which will host the World Championship next year in Sydney.

GIVING IT A TRY

Australia's Stephanie Talbot, who is on the WNBA’s Seattle Storm. played after missing the team's last game against Puerto Rico. She only played a few minutes against China after missing the opener against Belgium because of an injured foot. She tested it out before the U.S. game and played 16 minutes, scoring four points.

The Australia men's team will face the U.S. men in the semifinals on Thursday. Most of the American men's team arrived just before the half to watch the women's team play.