North Carolina native Ryder Ryan made a great relief appearance to lift the United States to a 7-2 win over South Korea in Tokyo. 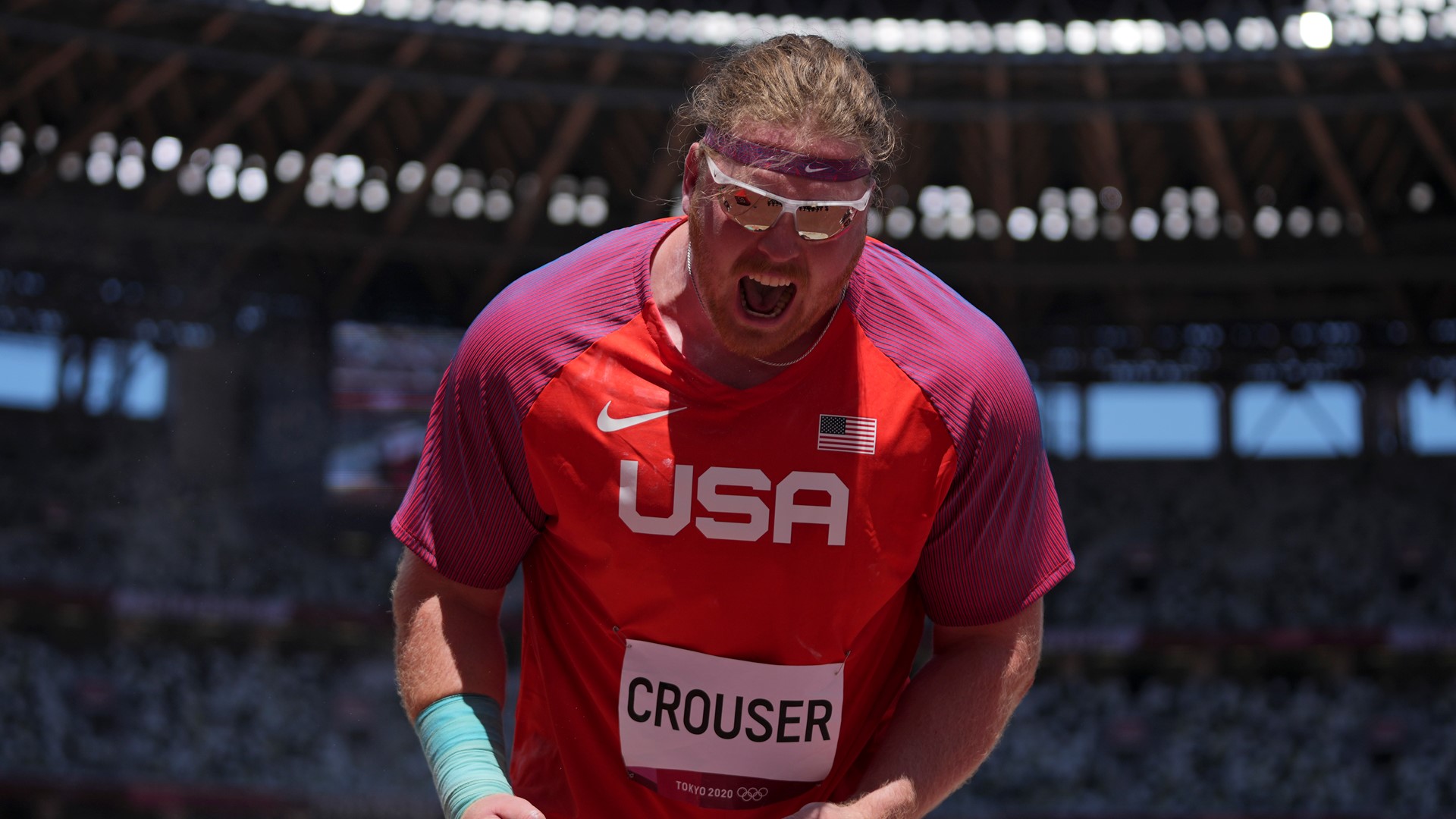 TOKYO, Japan — The United States advanced to the gold medal game in the Olympic baseball tournament in Tokyo by defeated South Korea 7-2 Thursday.

Three American batters had multiple hits in the game with Tyler Austin and Jack Lopez driving home two runs apiece in the game. The U.S. took the lead in the second inning and never looked back. A five-run explosion in the sixth inning gave the Americans an insurmountable lead.

Team USA will meet Japan at 6 a.m. ET Saturday. This is the first gold medal game for the United States since the 2000 Olympics in Sydney. South Korea will face the Dominican Republican in the bronze medal game Saturday.

Ryan is representing the United States on the U.S. baseball team. Ryan, 26, is originally from Huntersville, North Carolina, and attended the University of North Carolina at Chapel Hill. Currently, he pitches for the Round Rock Express, the minor league affiliate of the Texas Rangers based just outside of Austin, Texas.