Hisses & buzzes — oh my! | Warm weather could bring out snakes and cicadas in Tennessee

Experts said that snakes like copperheads may gather around the base of trees for a snack of cicadas. 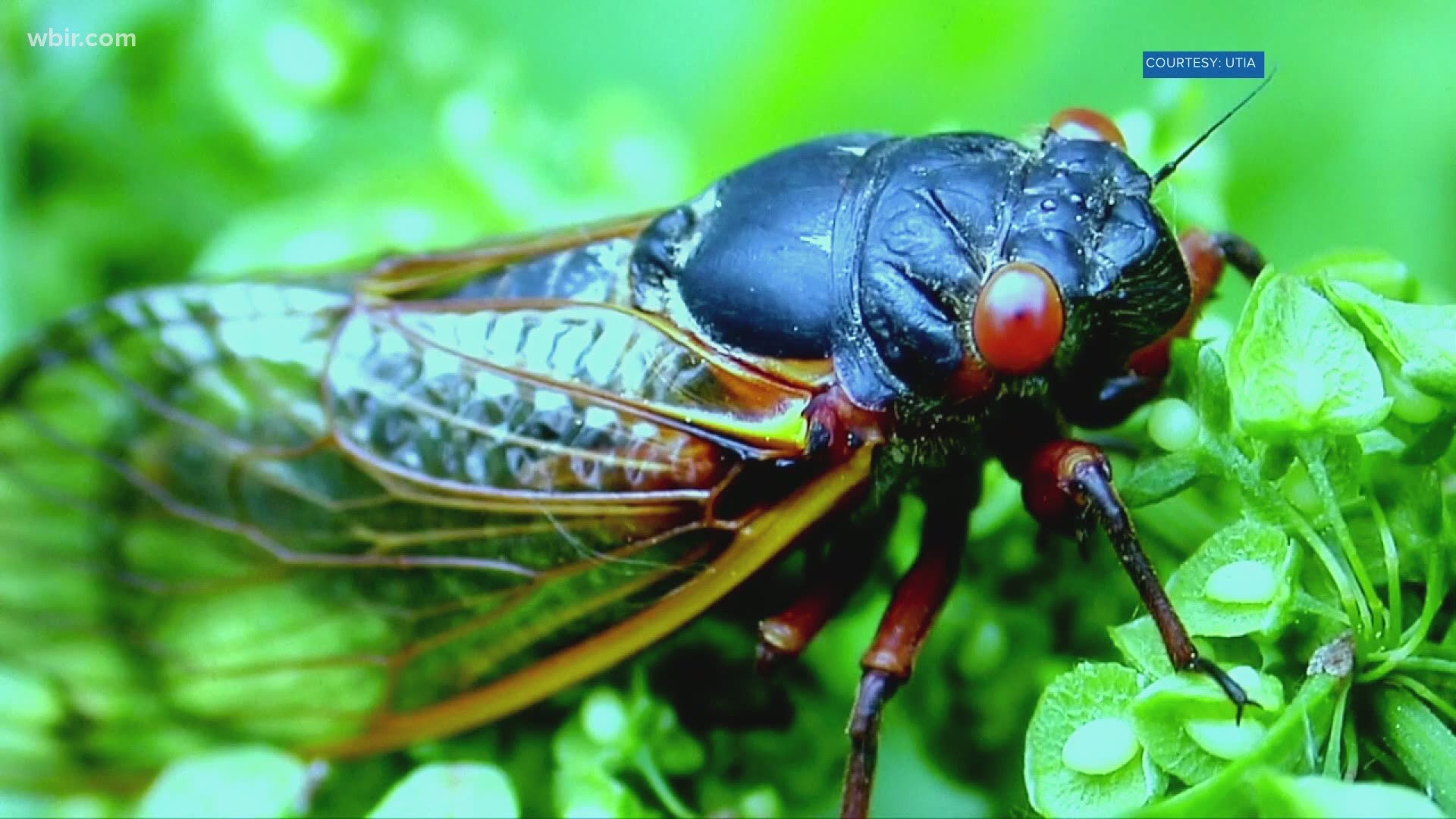 KNOXVILLE, Tenn. — Temperatures are rising in East Tennessee, and soon all sorts of creatures may start rising in trees and on the ground.

This year, East Tennessee can expect a special species of cicadas to fill the air with buzzing — the 17-year cicada. Claims online suggest that the cicadas could draw out poisonous snakes like copperheads because snakes are known to eat the insects.

It's true that copperheads can eat cicadas, but experts said that there is no reason to think that it would lead to an increase in the total number of snakes in Tennessee. However, they did warn people they may see more slithering around the base of trees.

"Because cicadas are so common when they molt and climb up the trees, it's the base of the trees where the snakes are going to be found to get the free food," Michael Ogle, a curator of herpetology at Zoo Knoxville.

He also said that while it is possible for copperheads to eat cicadas, it is also unusual. They also don't usually see a change in the behavior of snakes when cicadas move in.

To stay safe from copperheads and similar poisonous snakes, Ogle recommended taking precautions like wearing shoes and using a flashlight outside. He also said people shouldn't reach in piles of leaves.

He also said that copperheads will generally leave people alone as long as they are left alone. 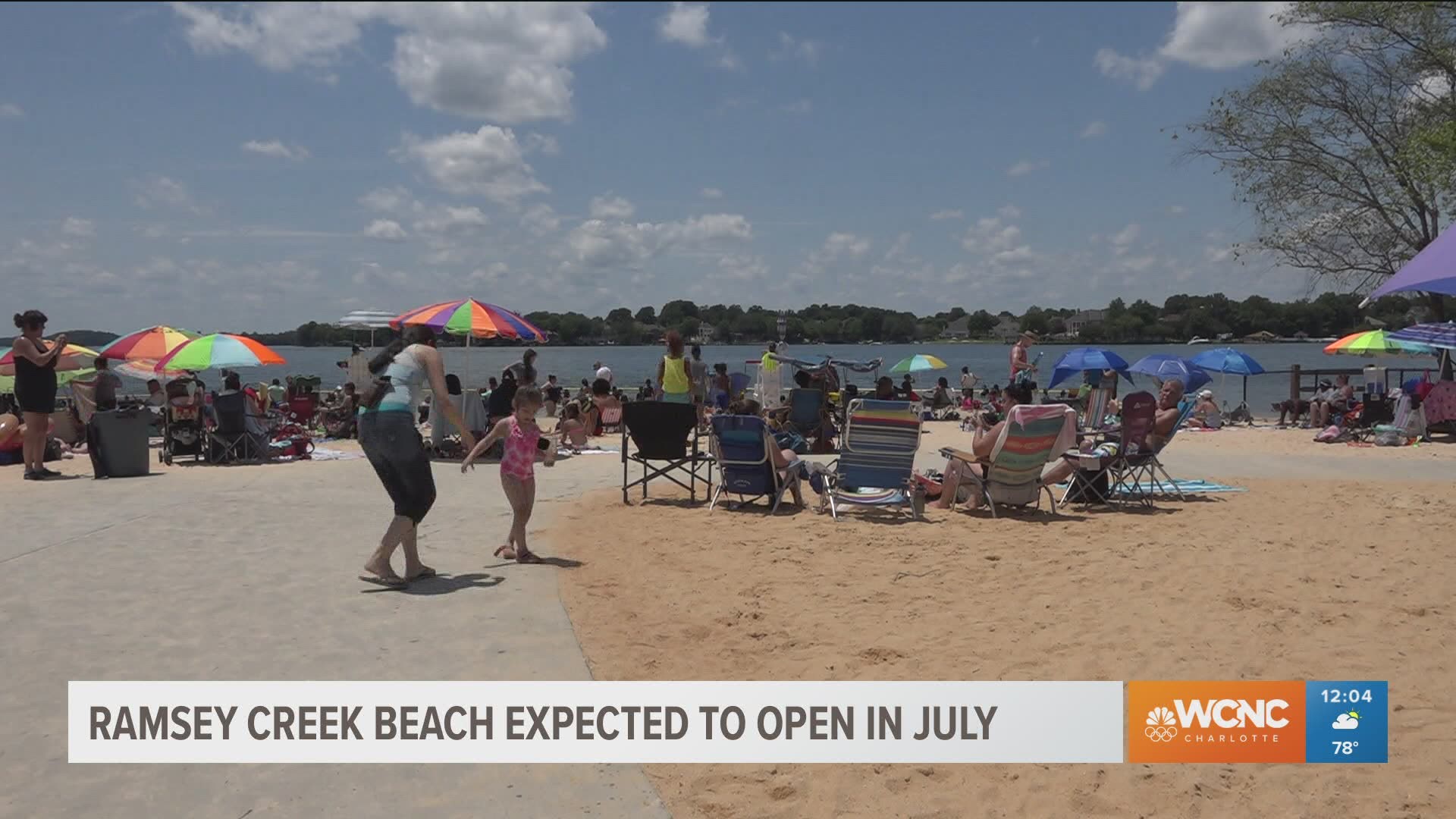