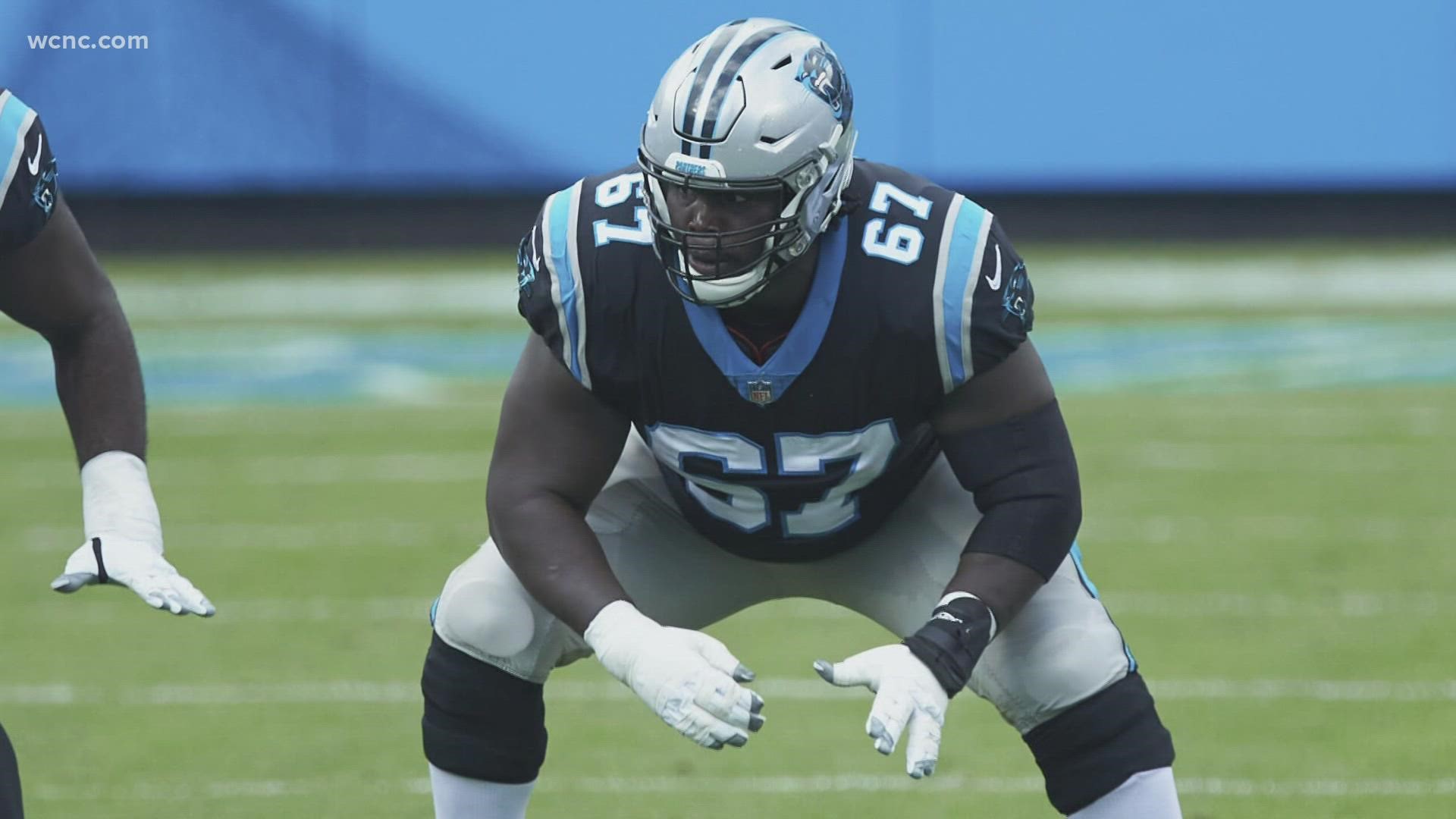 "It was not ideal," Miller said. "I definitely wanted to be out there with the guys."

Miller was placed on the NFL's COVID-19/reserve list on Sept. 6.

Following league protocol for unvaccinated players, he had to quarantine for 10 days.

Miller returned to practice on Wednesday and declined to discuss his vaccination status in a media session on Thursday.

Miller said his symptoms were difficult but he never felt the need to go to the hospital.

"I'm feeling a lot better," he said. "I was down pretty bad for about three or four days but I'm doing better now."

Will not discuss vaccination status, and is on track to play Sunday vs. #Saints but still progressing with his conditioning. #nfl @wcnc pic.twitter.com/BeyYXHxXWB

The 28-year-old started all 14 games he played for the Panthers in 2020, and would have started against New York.

This week, Miller is still working his way back in to football shape, but indicated he will play against the Saints.

"It's pretty tough, to be honest," he said. "Wednesday morning I did a little conditioning and was like, 'wow my lung capacity isn't where it used to be."

Miller isn't sure how or where he contracted the virus, but said he did not leave Charlotte, and nobody in his family tested positive. 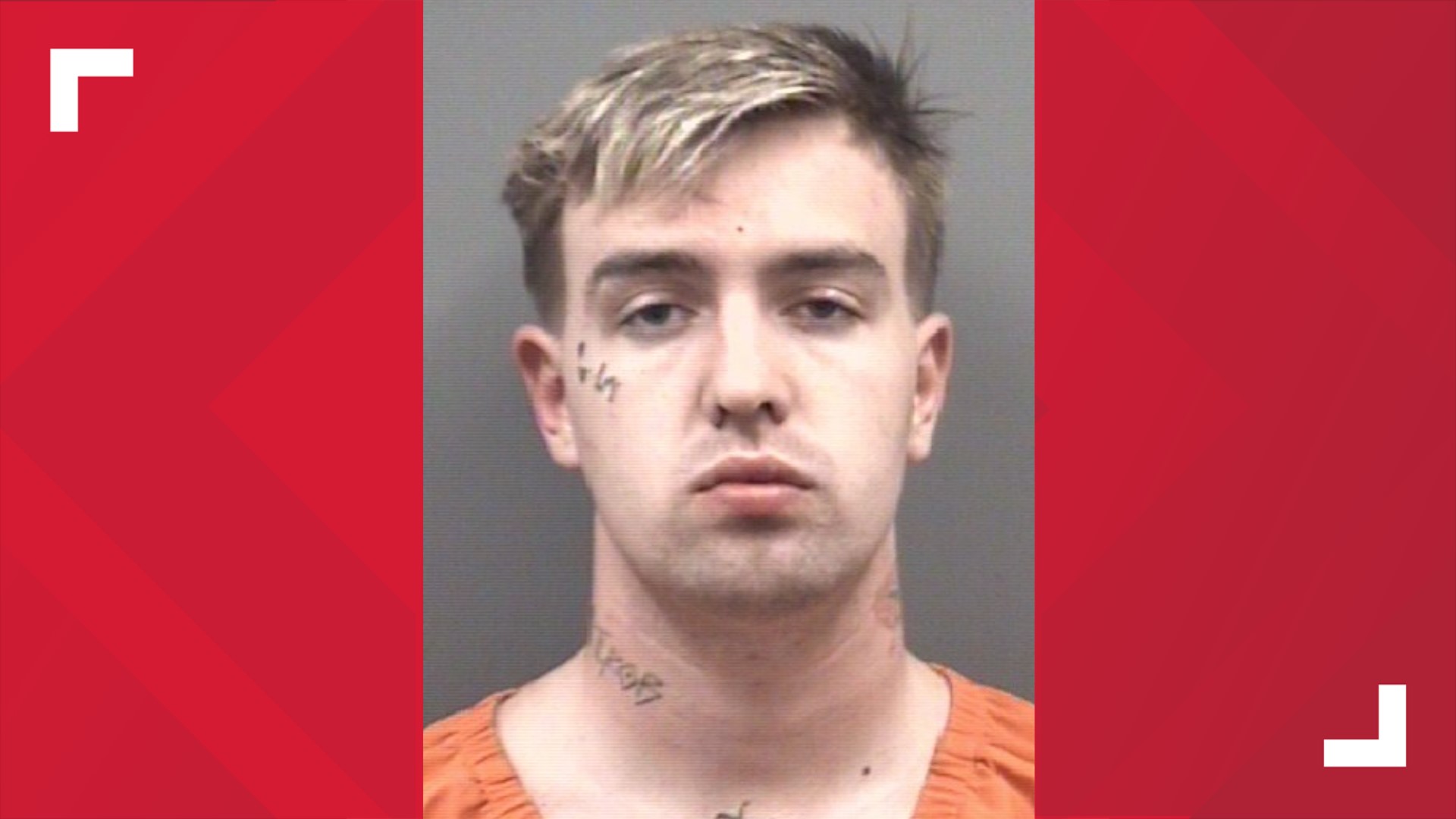