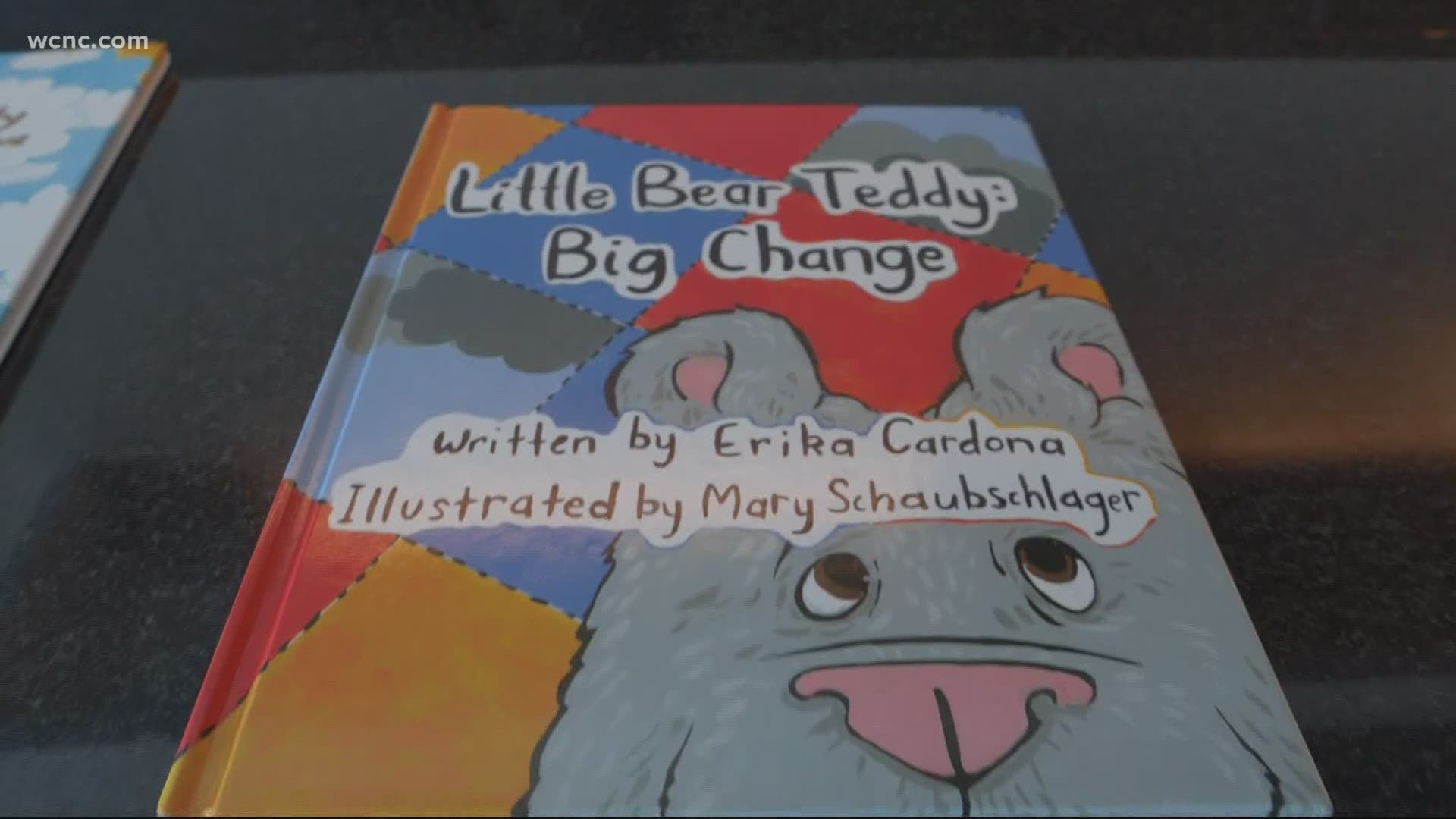 And that story of overcoming adversity is something he's using to inspire kids.

Bridgewater, along with friend and author Erika Cardona, have released the second book in their series "Little Bear Teddy."

"The character, Little Bear Teddy, is just a natural symbol for children across the world," Bridgewater said. "We all had that teddy bear that we could relate to and was our best friend."

Added Cardona: "Our whole goal with Little Bear Teddy is we like to relate it to life. So it doesn't matter what your Super Bowl is, just as long as you make it there."

This book -- is called Big Change -- in it -- Little Bear Teddy has to move to a big city after a big storm.

Bridgewater can relate -- the Panthers are his third team since a devastating knee injury almost derailed his promising career four years ago. But his perseverance paid off with a Panthers contract this off-season.

"They're children with dreams also," said Bridgewater, "to be able to watch me live out my dream is huge motivation to them to dream big also."

Cardona - who has a degree in Early Childhood Education -- says Bridgewater is an inspiration to kids -- and to her.

The pair says they are working on a third book.