Brown won 330 games in 35 seasons at Maiden High School, the state record for wins by a football coach at a single school at that time 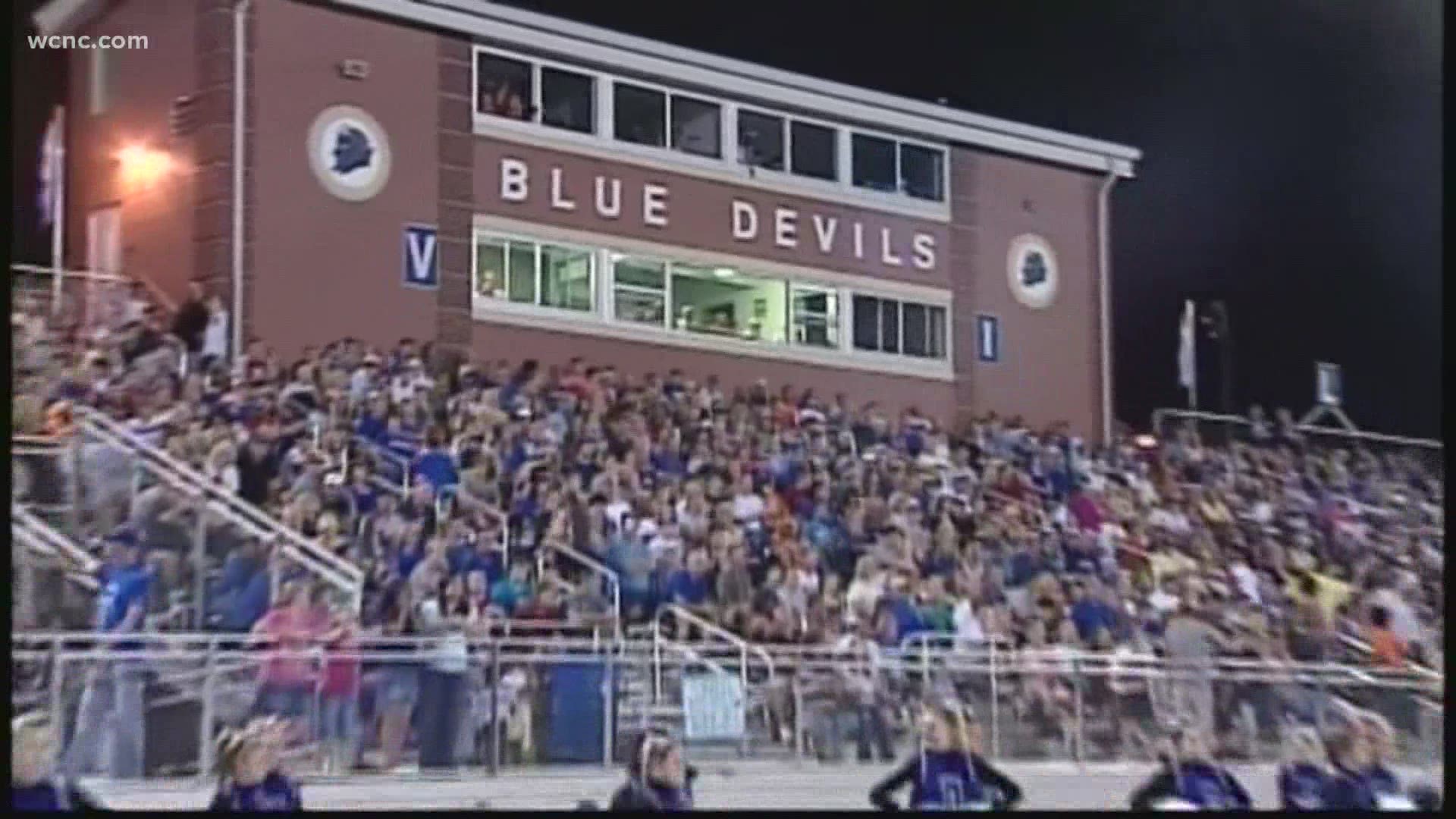 Brown, who coached the Maiden Blue Devils from 1966-78 and again from 1986-2007, compiled a total of 330 wins in 35 seasons as the head football coach at Maiden, which was the state record for wins by a football coach at a single school at that time.

Brown also coached at Bunker Hill from 1982-85 and at East Burke from 2014-16 and finished his coaching career with an overall career mark of 365 victories against just 140 defeats and seven ties.

Brown officially retired from coaching in 2016.

According to Maiden High School football team's Twitter, Brown was in the hospital for COVID-19 symptoms at the beginning of December 2020 and passed away early Thursday morning.

With heave hearts, the school, football program, former players, and the community; we have lost a true legend, person, and mentor in Coach Tom Brown. Our heartfelt condolences go out Jill, Brian, Von and the family during these times. We pray for peace and he will be missed.

Brown was native of Pennsylvania, Brown and attended Lenoir-Rhyne College in Hickory, where he earned all-conference honors in both football and baseball.