Report: Panthers will be aggressive in pursuit of Watson

Texans star QB reportedly asked to be traded out of Houston 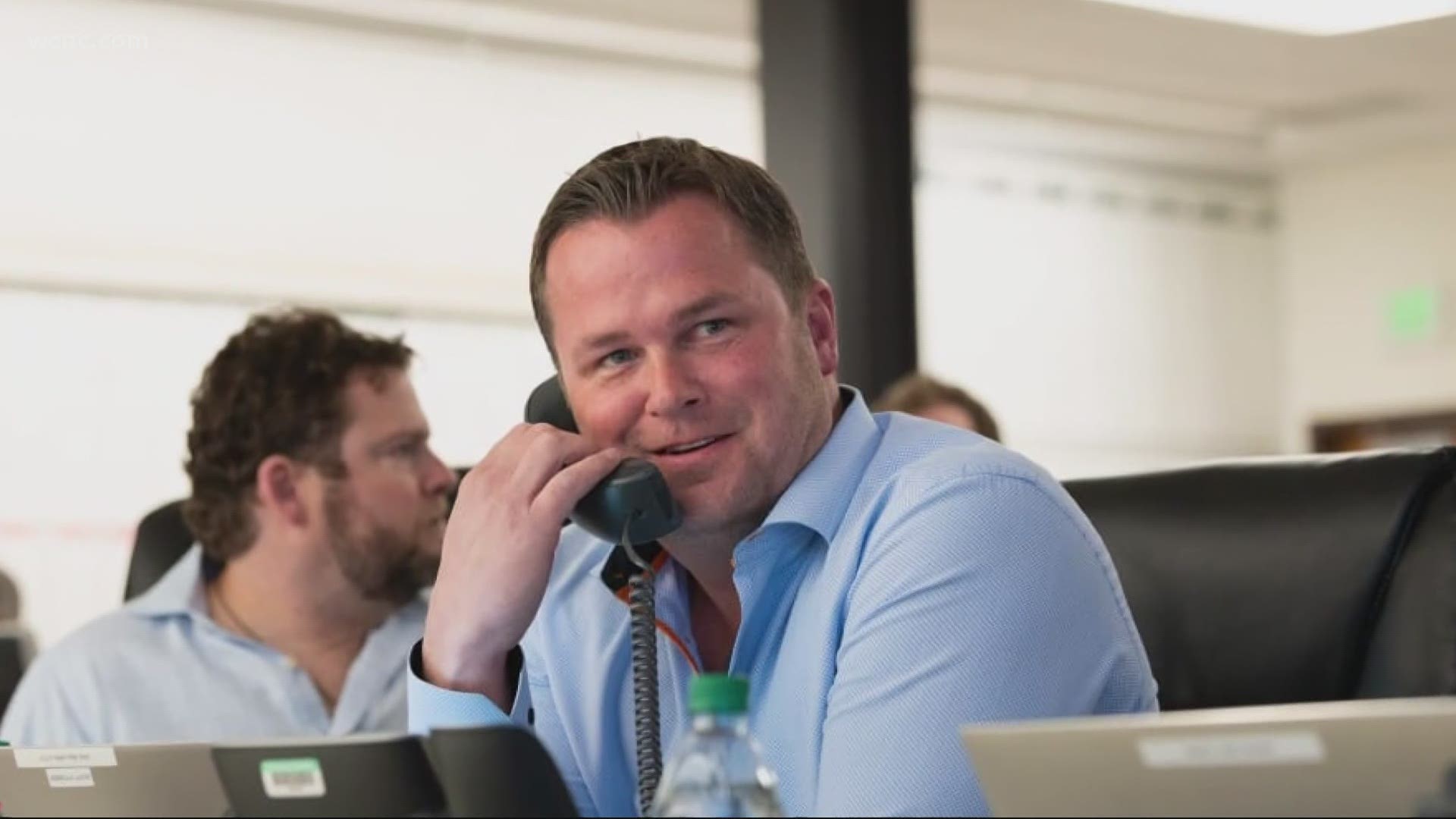 Carolina Panthers GM Scott Fitterer's statement that the team will "be in on every deal," is getting an early test.

Reports say Texans QB Deshaun Watson has indeed asked for a trade out of Houston.

Other reports confirm the Panthers are one of many teams trying to land the 25-year-old former Clemson Tigers star.

From NFL Now: The #Texans have received plenty of calls on Deshaun Watson, and that will continue. From the #Jets to the #Bears to #Panthers, who'll make a strong push, to many others. One of the most robust trade markets we've seen. pic.twitter.com/uMpnK6iYP0

Meanwhile, Fitterer is still just on his second week on the job, working with coach Matt Rhule at the Senior Bowl in Alabama, where Rhule and his staff are leading the American team.

"You see them huddled in the corner talking about stuff," said Darin Gantt of panthers.com. "They're very much in the getting-to-know-you phase of this whole thing."

Whichever team lands Watson will give up a major haul.

Two to three first-round picks, plus a proven player seems to be the concensus.

Bill Barnwell of ESPN.com ranks Carolina as the No. 2 team to potentially acquire Watson, with a potential package of the next three first-round picks, plus Teddy Bridgewater.

Others even go as steep as including Christian McCaffrey or Brian Burns in the deal.

"Everybody's lathered up about Deshaun Watson right now," said Gantt. "As they should be. Being able to get that done is another thing."

With several big-name quarterbacks like Watson and Matthew Stafford potentially hitting the market, and with the No. 8 overall pick in the draft, Carolina has many avenues to explore at the position, which still includes sticking with Bridgewater.

"I think they've been careful to not just absoutely say it's not Teddy," said Gantt. "Because I think they understand it could be Teddy again. Then you go about figuring out how do you fix things around him."

That starts this week at the Senior Bowl, which is a good chance for Rhule and his staff to get a close-up look at prospects in an off-season that will not include valuable tools like the NFL Combine.

"Access to pro days is going to be extremely limited," said Gantt. "There's not going to be person-to-person contact. Everything's going to be like this interview, over Zoom."

Senior Bowl practices are televised, and there have been a few viral moments of Rhule trying to fire up the prospects, and coach them hard.

Even Rhule admitted it's a departure from his usual, smiling and jovial self during media sessions, but there's clearly another side to him once he puts on his coaching hat.

"Matt's all ball," said Gantt. "There's a personality underneath there just like the rest of us. But he is super focused on this job right now."