NOLA.com's Ramon Antonio Vargas cites sources as saying the officer has signed an affidavit to that effect. 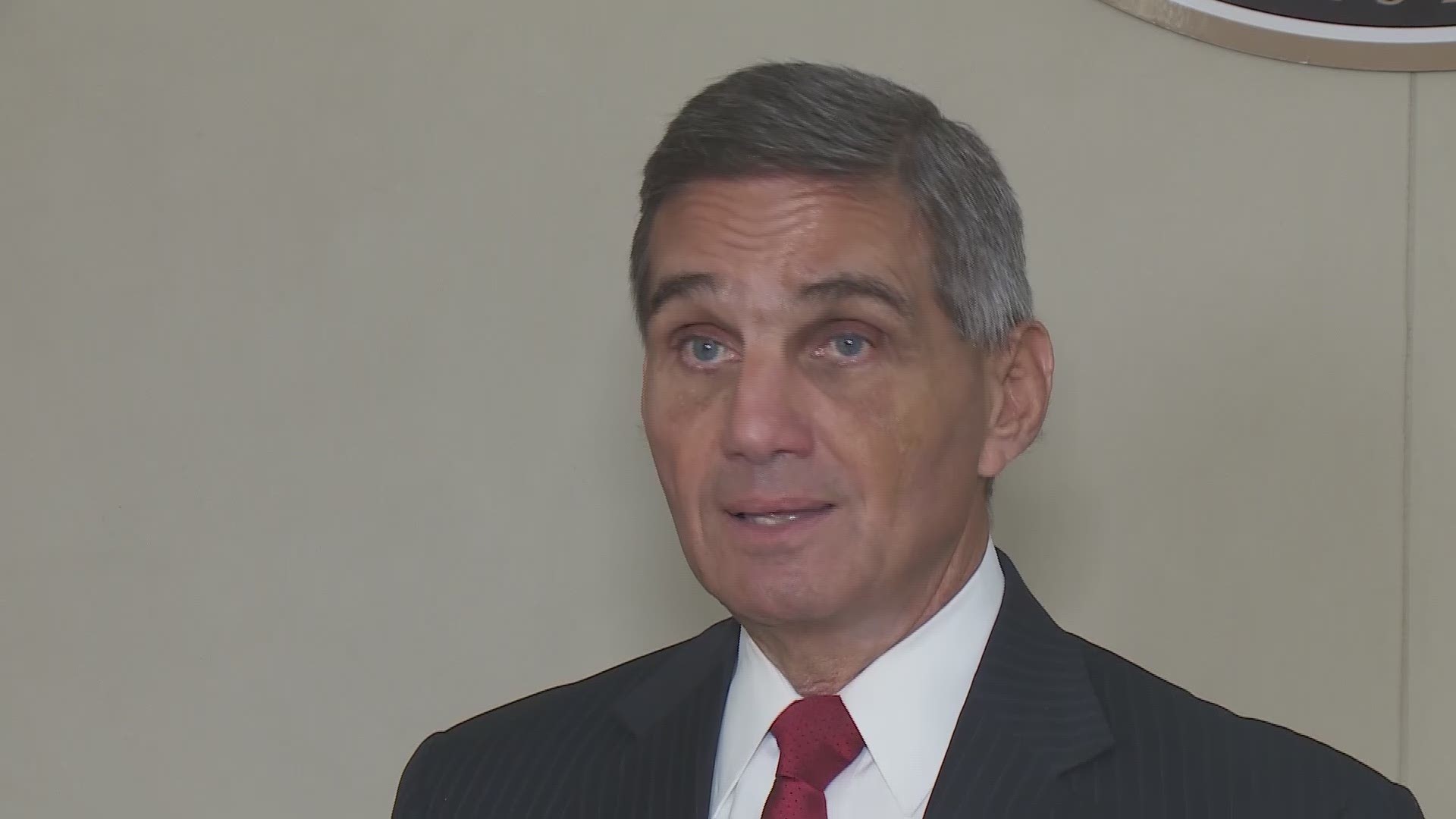 The police officer who was seen being struck on the backside by NFL star and former LSU player Odell Beckham has decided he no longer wishes to pursue charges against him, NOLA.com's Ramon Vargas and John Simerman reported late Friday night.

According to NOLA.com, a source told reporters that the officer, whose name has not been made public, apparently signed an affidavit saying that he did not wish to pursue charges against Beckham, who has drawn a lot of national attention for his action on the field and in the locker room after LSU's national championship victory over Clemson in the Superdome Monday night.

A warrant had previously been issued against Beckham on a count of simple battery.

Beckham drew attention initially for being caught on camera on the field congratulating several players by shaking their hands and apparently handing them cash.

LSU quarterback Joe Burrow said that he had received cash and the school said it would launch an investigation into the incident, although cash received by any player whose eligibility was complete would not be a violation, cash received by an underclassman planning on returning to the school could run afoul of the NCAA.

RELATED: Orleans DA urges Beckham to turn himself in so 'silly' issue can be disposed of

RELATED: LSU fans have so much to celebrate even as OBJ controversy plays out

Another video shows Beckham in the locker room, watching as the Superdome officer was apparently trying to get LSU players to stop smoking cigars in the locker room. Beckham can then be seen striking in the officer in the backside.

Orleans Parish District Attorney Leon Cannizzaro said earlier Friday that he hoped Beckham would turn himself in so that the case could be disposed of. Cannizzaro referred to the incident as "silly" and said it was taking away attention from a great performance by LSU.