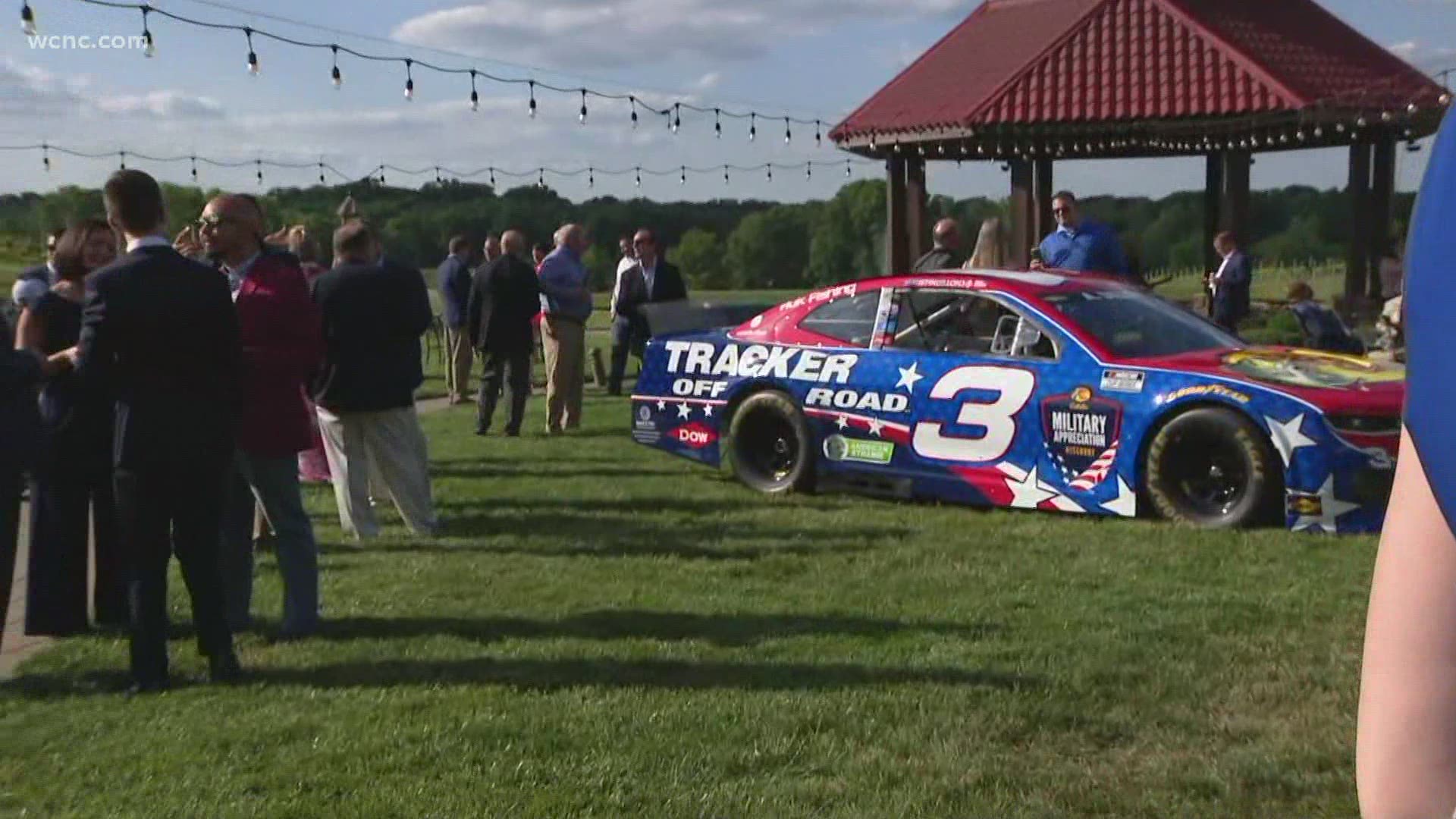 "Tonight's special because the money we are raising is going to help build some homes for some veterans that's paid the price," Childress said."We can never do enough to repay these veterans for what they did for us all."

During the event, Childress alongside good friend and Bass Pro Shops founder Johnny Morris and RCR Cup Series driver Austin Dillon revealed the paint scheme for the No. 3 Chevy that Dillon will pilot in the Coca-Cola 600 at Charlotte Motor Speedway during Memorial Day Weekend.

"It's really special. It represents our country, our military, our flag and so many veterans that have given their all," Childress said.

In 2017 Dillon took the checkered flag in the Coca-Cola 600 for his first Cup Series victory, making Charlotte Motor Speedway that much more meaningful to Childress.

"I'll always remember that first win for him, but to go back to Charlotte is so special. It was always one of my favorite race tracks when I raced and it's kind of like our home track now that Wilkesboro is gone. We always enjoy going there. The fans are just super and this year we are going to be able to bring all the fans back so I'm really excited about that," Childress said. 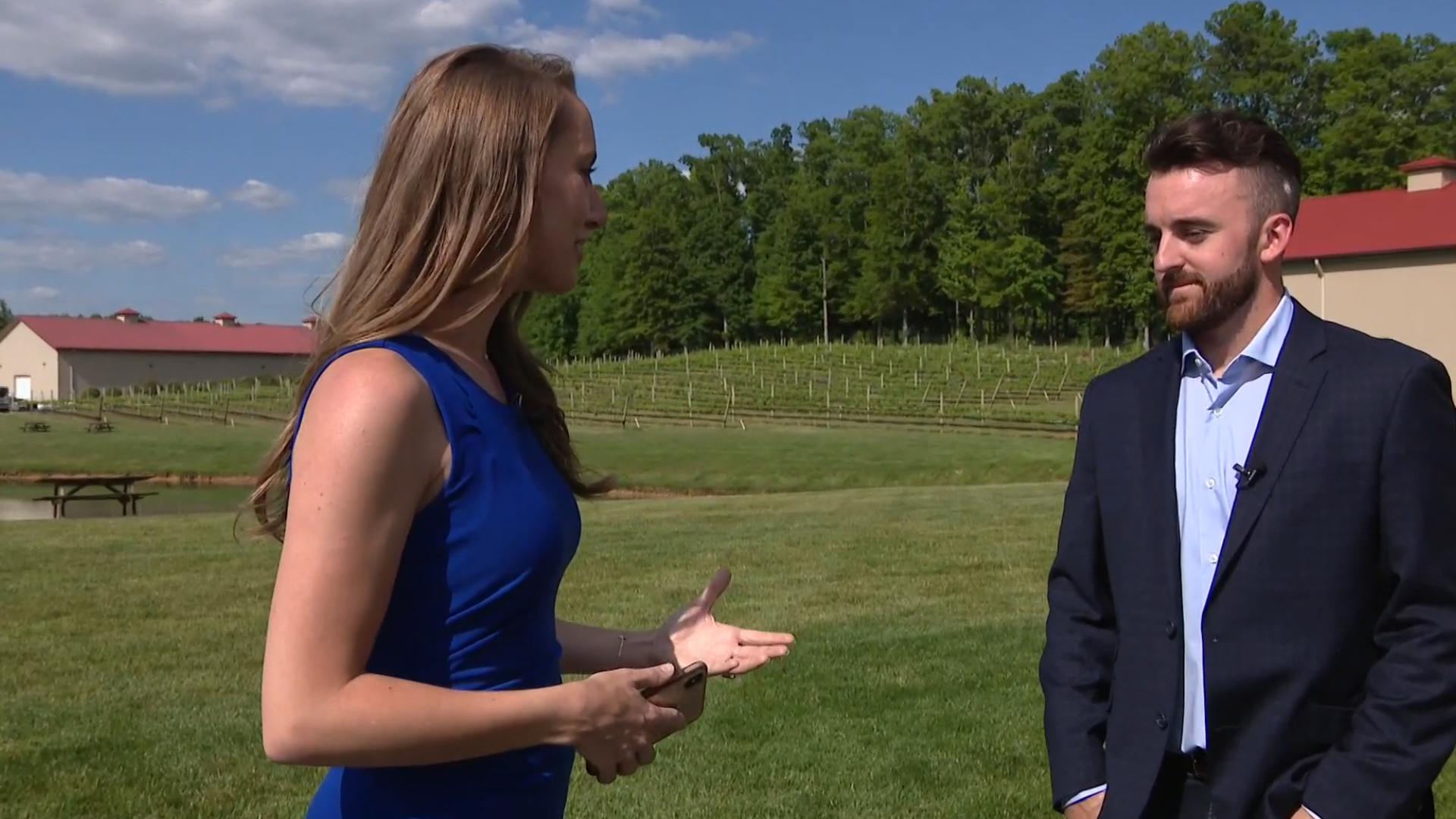