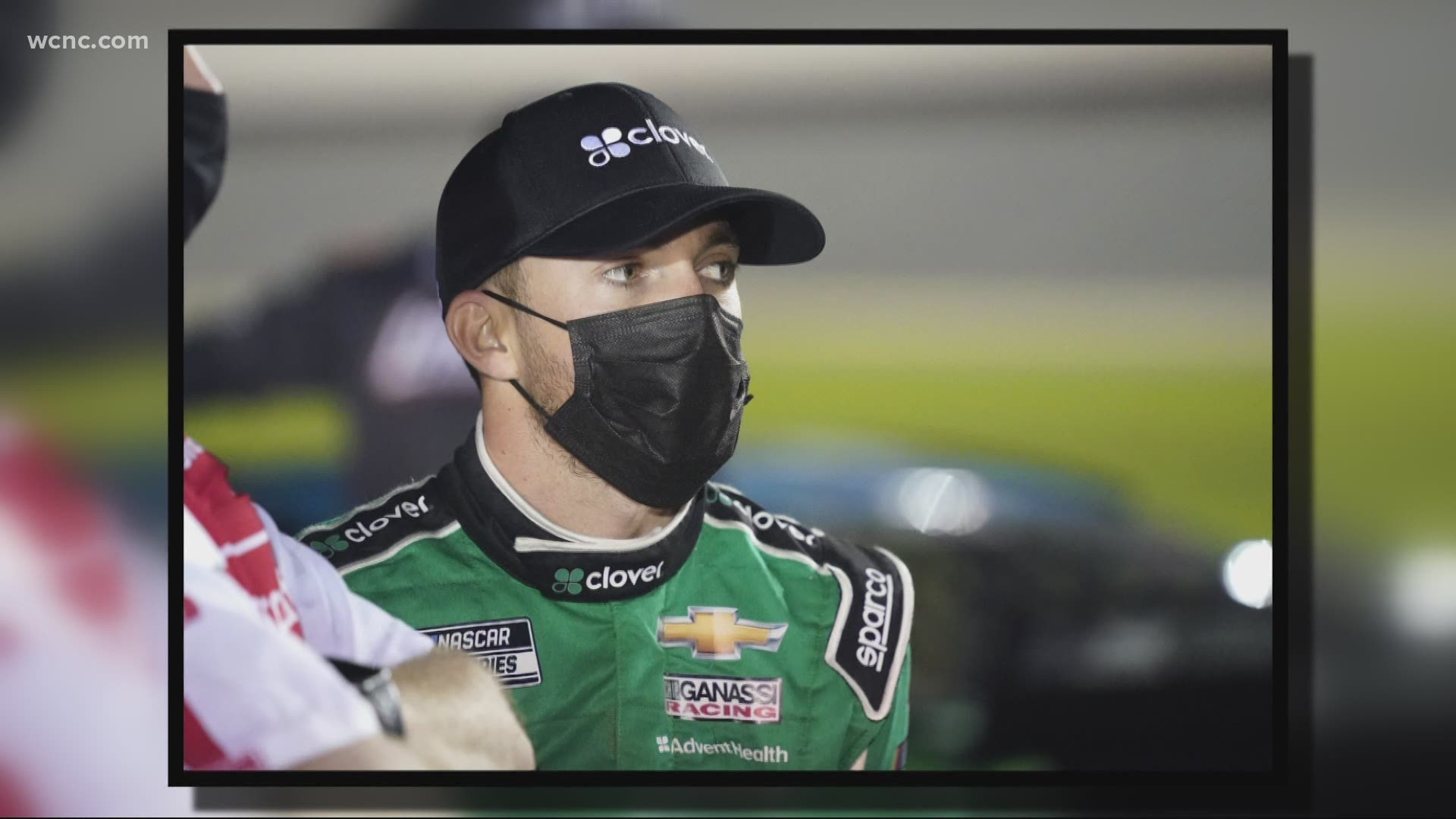 Q: "It's your first full season in the 42 car for Chip Ganassi Racing. How would you rate your season so far?"

A: "Oh, I don't like this question because I'm pretty hard on myself and my team. We're a close group and we're honest, but it's exponentially getting better. A few weeks ago I said C minus, I was honest that's what I thought. I think now we're a B minus. I think we've made it to a B, we're at 80.0001, but that's counting in the beginning of the year. We've only gotten better."

Q:" You look at Sonoma, you look at COTA - you finished in the top 10 twice in over the last month so how are you feeling about that. Both of those coming on road courses, but just your thoughts on those top 10 finishes?"

A: "On January 1st of this year if you would've told me I would have a top 10 in the Daytona 500 and two road courses and that's it I would've laughed and said no, we'll either have none or we'll have three in other places, but it won't be those three. So it's been surprising. The road course program at Chip Ganassi Racing has been incredible."

Q: "Looking ahead to this weekend you head to Texas for All-Star Weekend, you either have to get the fan vote or race your way in through the Open. How are you feeling about that?"

A: "We're trying to race in to race with our heroes. Race with guys I've looked up to that have won races, Championships, and won the All-Star race so that's where I want to be. I want to be competing against the best I can compete against and continue to grow as a race car driver and as a person."

Appreciate @RossChastain taking the time to chat with me today, even if I started the interview off with a question he didn't like! (Noted for the next time lol🤣)

Catch more of our convo coming up on @wcnc at 5:30!@CGRTeams | @SportsWCNC pic.twitter.com/O4klGxtupx