Charlotte off to 3-0 start to second half of season 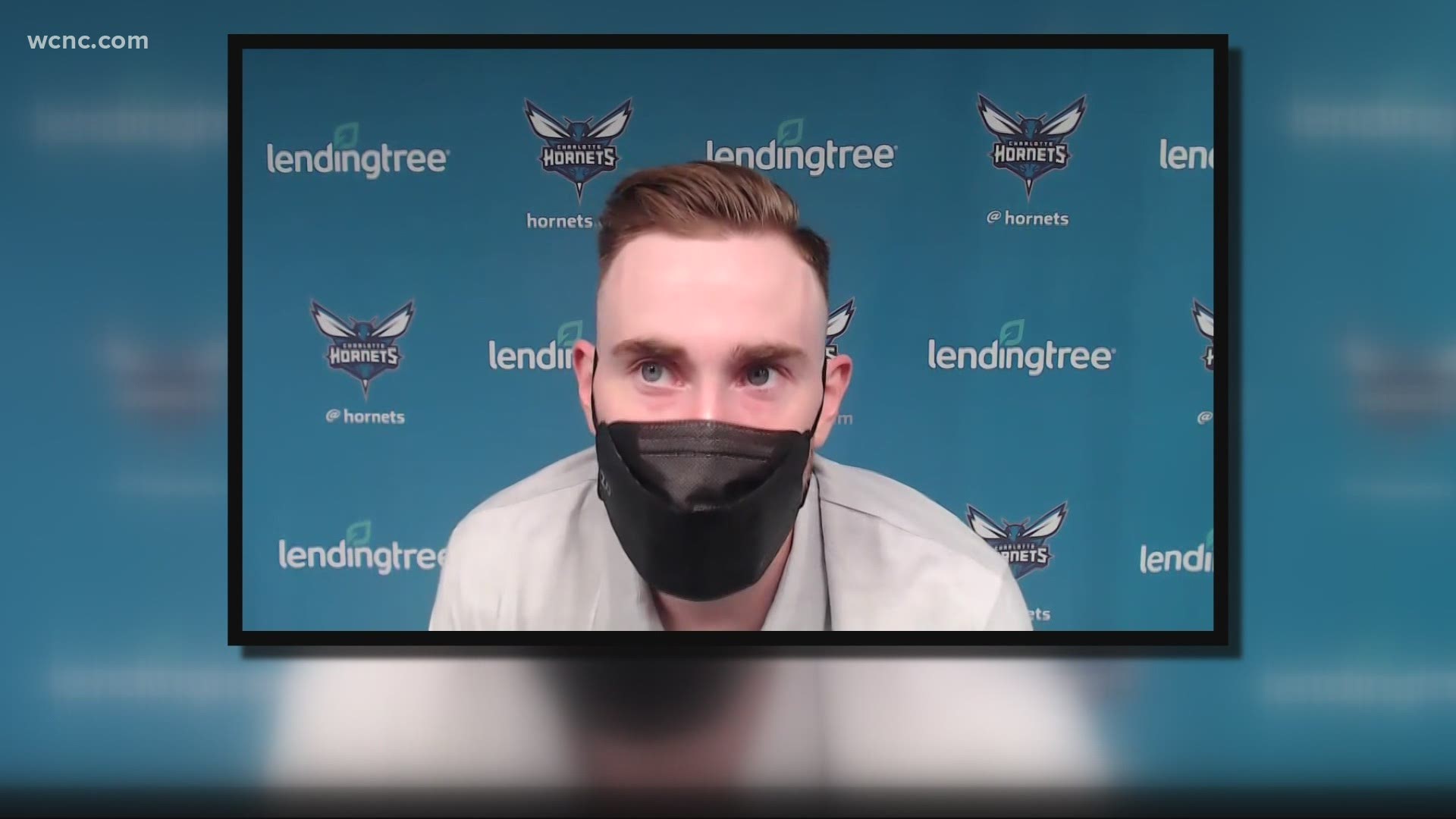 De’Aaron Fox led the Kings with 29 points, while Richaun Holmes had 17 points and 15 rebounds.

The Hornets trailed the entire way until Hayward came up with the play of the game with 1:33 left.

Hayward forced a steal, took a lookahead pass from Rozier and delivered a powerful two-hand dunk over Fox, bringing the pandemic-restricted crowd of about 3,000 to its feet, and giving Charlotte its first lead of the game.