NASCAR heads to Martinsville Speedway where the Cup Series will hold its first Saturday race of the season. 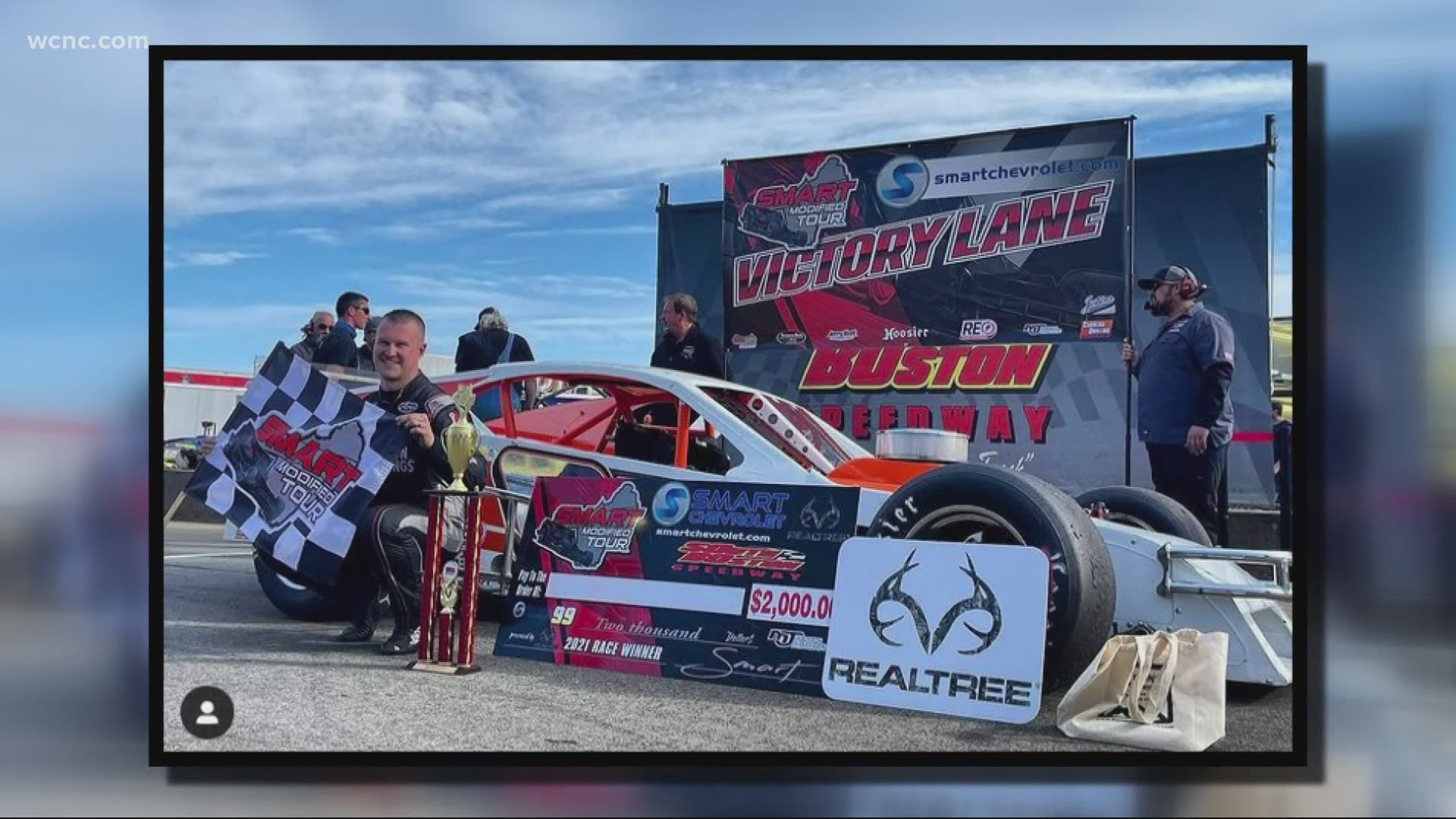 CHARLOTTE, N.C. — Ryan Preece joins WCNC Charlotte for a Q&A about NASCAR's first Saturday race of the season at Martinsville Speedway, his 2021 expectations and winning at South Boston Speedway during NASCAR's weekend off.

Q: "The Cup Series heads to Martinsville Speedway for a Saturday race this weekend. What are your expectations for that?"

A: "I'm lucky enough that I'm going to be running the modified race on Thursday too so I'll have plenty of laps before we even get there. Kind of like a 200 lap practice session I guess, right? I feel good about it. I feel like after the meeting my crew chief and I had today we're heading in the right direction and hopefully, we can come out with a strong run"

Q: "Obviously, last weekend was an off weekend for the sport, but you didn't take any time off. You also went and competed at South Boston. You won the race there so how exciting was that for you?"

A: "I just enjoy racing. I was born into a racing family. It's really just something that I love to do. I love competing I love winning and I love trophies so it makes it that much better. It was nice to go race where I came which was open-wheel modified and set myself up for more opportunities to do that this weekend."

Q: "With the Cup series, it's your third season full-time how are you feeling in year three and what has your journey in the Cup Series been like?"

A: "It's a lot of hard work and the guys in this series are all the best of the best. Just working with my crew chief Trent Owens, he's been around for a long time. Just learning how important communication is and being a part of the process. I'm lucky enough to have someone like Kevin Harvick to lean on and have guidance when it comes to that process."