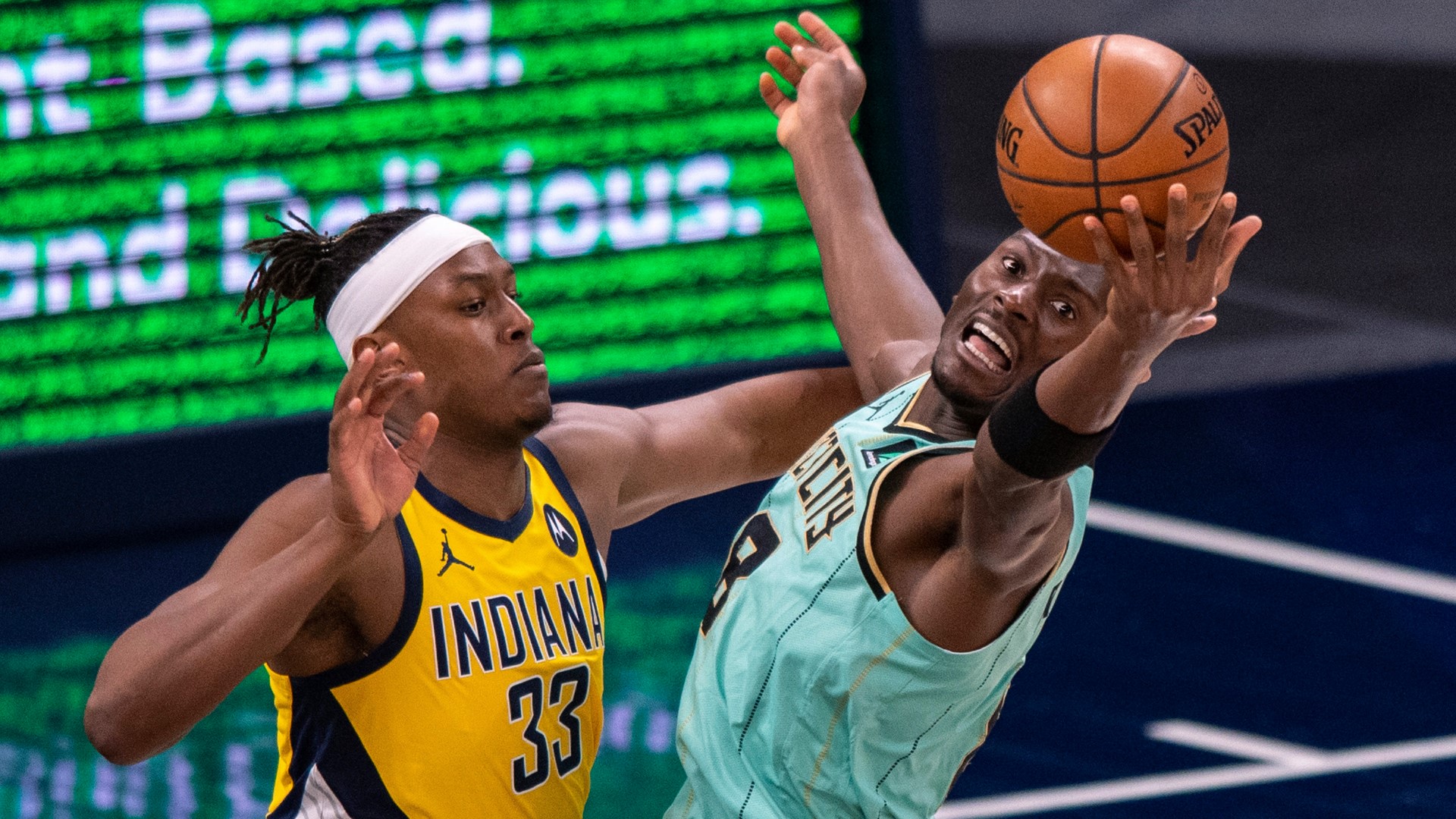 The Hornets were without two starters and lost guard Gordon Hayward for the second half due to a right foot sprain.

Before the game, Hornets coach James Borrego revealed that guard Malik Monk would be out at least two weeks after he suffered an ankle sprain on Thursday night.

"Probably one of the most proud wins of the season for me," Borrego said. "This is what our season has been all about. We're built for this."

Borrego says Gordon Hayward was getting a scan or X-Ray on his sprained foot, but does not know any more than that right now.

Malik Monk already out a few weeks with his sprained ankle from last night.#hornets #nba

Cody Zeller scored 17 points and Terry Rozier 15 for Charlotte, which has won five of seven.

The Hornets are off Saturday and will play at Boston on Sunday.