S'more Gra4am: Hornets Devonte' Graham up for Most Improved Player

Second-year guard saw a 13.5 point jump in his scoring average 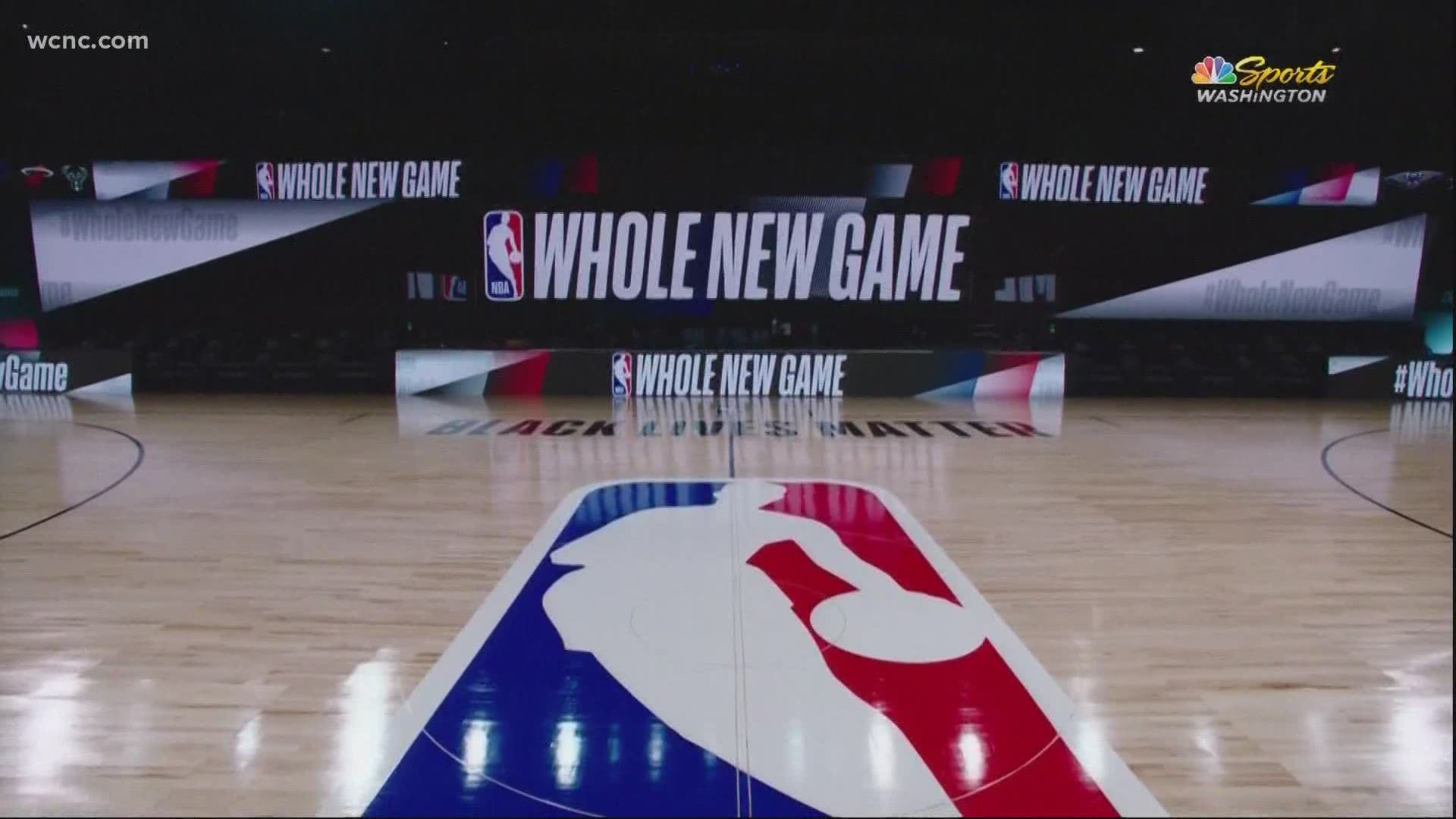 CHARLOTTE, N.C. — The Charlotte Hornets are putting together a snackable campaign for point guard Devonte' Graham.

Called S'more Gra4am, the team is hoping it helps the second-year player win the NBA's Most Improved Player award.

The team's marketing and PR arm packaged s'mores ingredients in to a box, complete with nutritional facts that are actually Graham's improved stats.

Graham broke out in 2019-20, with a scoring average 13.5 points better than his rookie season.

That was the single-highest jump in the NBA.

. @Devonte4Graham is up for #NBA Most Improved Player and the #hornets absolutely crushed it with this campaign: S’more Gra4am 🍫🔥@wcnc I @hornets I https://t.co/Rw0iE8cava pic.twitter.com/e59NycYzxv

Graham also increased his assists by 4.9 per game and improved his 3PT% by 9.2 percent.

"We knew he was going to get better, we knew he had potential and ability," said head coach James Borrego. "He made a significant jump not only for our team but league wide.

The NBA Awards are voted on by the media and will be released at some point after the continuation of the season.