Friday's announcement came just ahead of the International Champions Cup match between ACF Fiorentina and Arsenal in uptown on July 20. 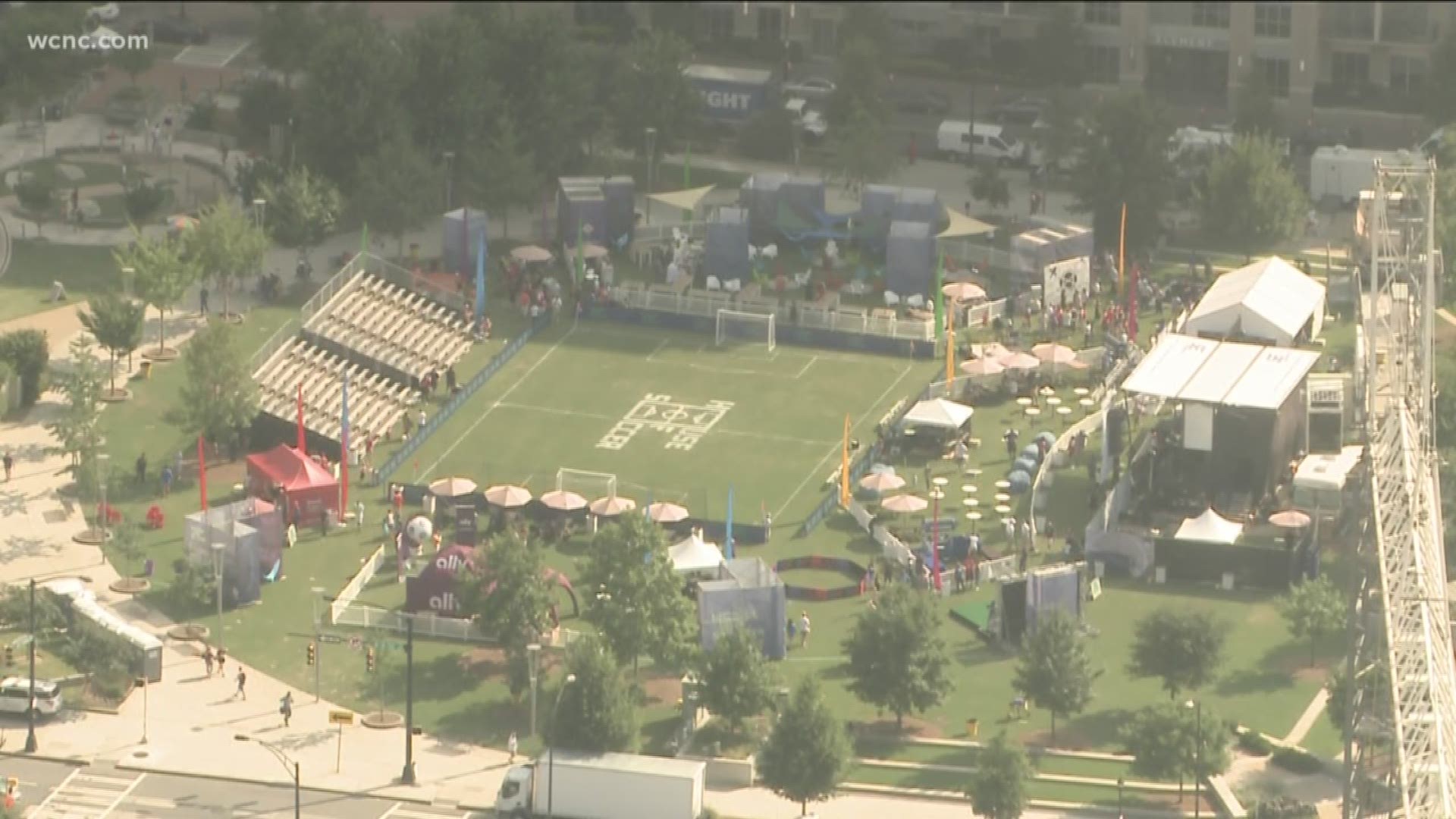 On Friday, Ally Financial Inc. announced a multi-year agreement with the Charlotte Soccer Bid Team headed up by David Tepper, the owner of the Carolina Panthers.

"The agreement names Ally the founding and lead partner of a potential Major League Soccer (MLS) team in Charlotte and the Carolinas," the company said.

It is not known how much money Ally is potentially providing.

Earlier this month, Carolina Panthers President Tom Glick said the Queen City would host one of the International Champions Cup soccer games for the next five years.

Charlotte will also host the 2019 House of Soccer Experience at Romare Bearden Park this weekend.

It's expected to be a place for lifestyle, culture, music, and sports to come together and provide an opportunity for fans to express their love of the game.

In addition to all-things soccer, each day's festivities will conclude with a free concert in uptown.

RELATED: Megan Rapinoe will be among star-studded group at House of Soccer in uptown