Duke had the ball in the closing seconds of overtime, but Tre Jones missed a jumper with about 15 seconds left. 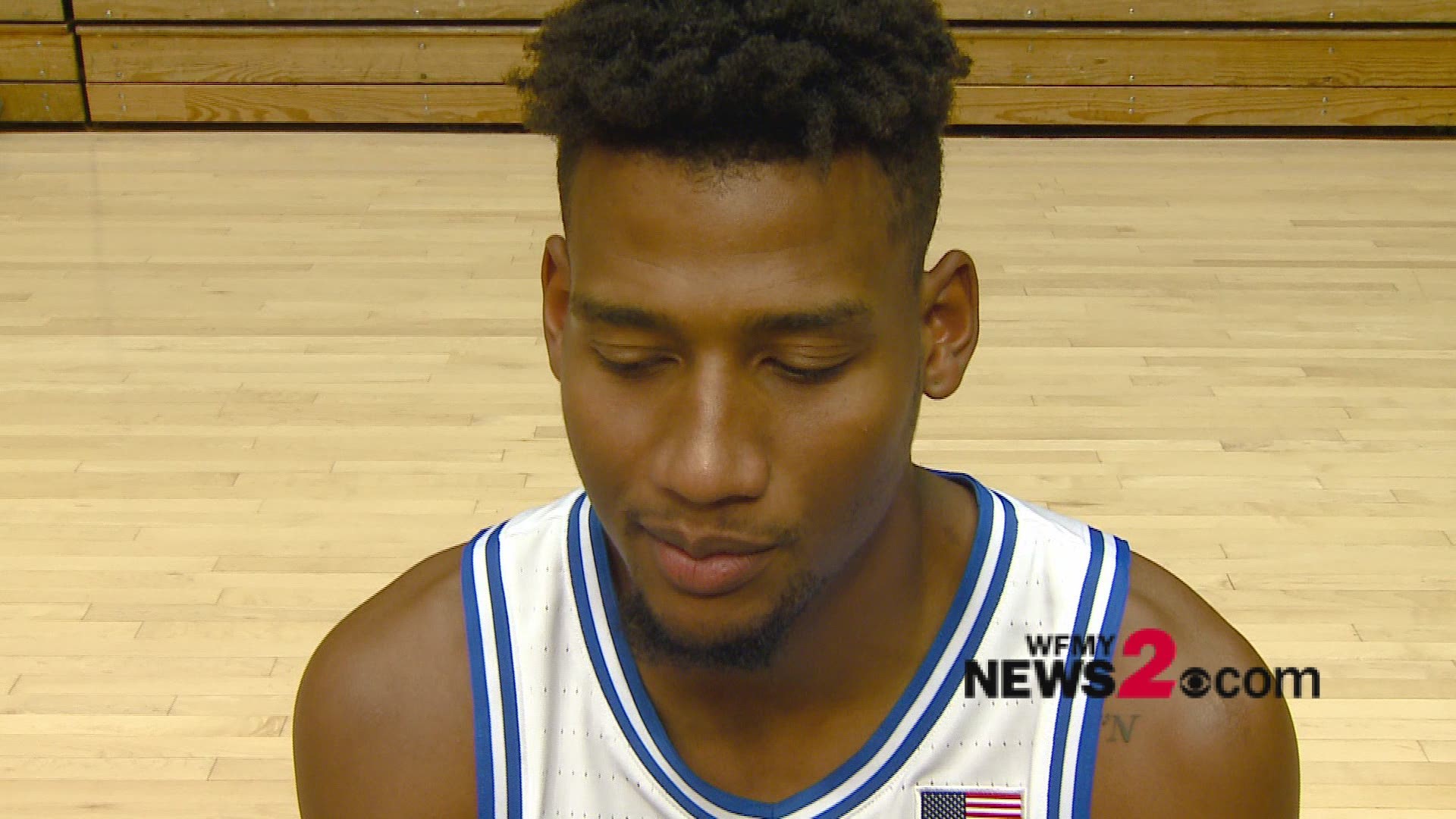 DURHAM, N.C. — Nathan Bain stole the ball and hit a layup at the overtime buzzer and Stephen F. Austin knocked off No. 1 Duke 85-83 on Tuesday night.

They became the first non-Atlantic Coast Conference team to beat Duke at Cameron Indoor Stadium in nearly 20 years and the second unranked team to upset a No. 1-ranked team on its home floor in two weeks after Evansville went into Rupp Arena and stunned Kentucky 67-64.

Duke had the ball in the closing seconds of overtime, but Tre Jones missed a jumper with about 15 seconds left and Wendell Moore rebounded it. Hounded by the Lumberjacks’ high-pressure defense, Hurt threw the ball away in a scramble with about 3 seconds left and it went to Bain — who went the length of the floor for a buzzer-beating layup that ended Duke’s 150-game winning streak against nonconference opponents.