Smith, who was drafted by the Panthers in the third round in 2001, is regarded by many as the best player in Carolina franchise history. 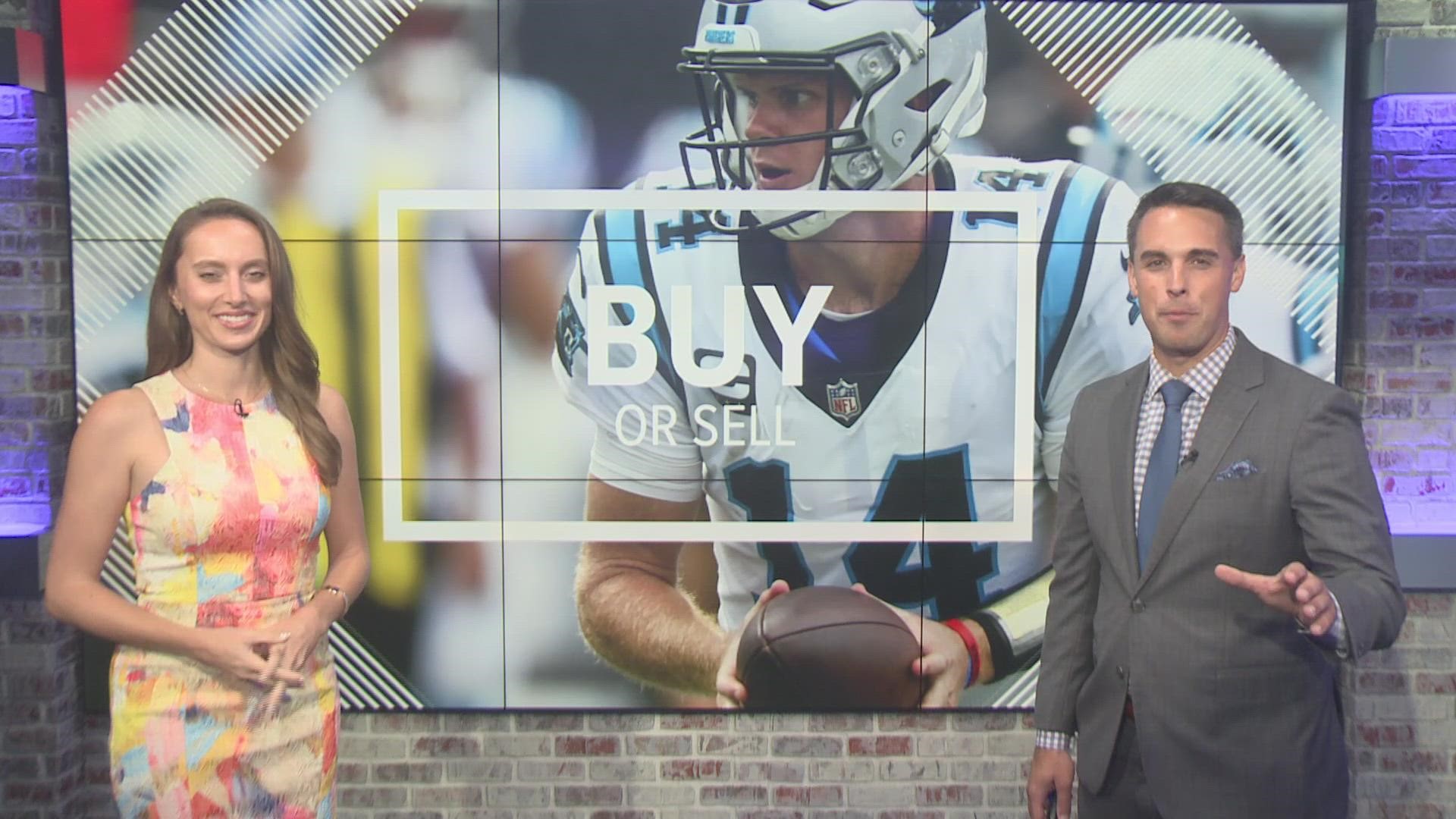 CHARLOTTE, N.C. — Ten first-year eligible players, including defensive standouts DeMarcus Ware and Robert Mathis, and receivers Andre Johnson, Steve Smith and Anquan Boldin are among 122 nominees for the 2022 class of the Pro Football Hall of Fame.

Carolina's third-round draft pick in 2001, Smith is regarded by many as the greatest Panther of all time and in 2019 he returned to be inducted in to the team's Hall of Honor.

The list will be reduced to 25 semifinalists in November and to 15 finalists in January before the selection committee discusses and chooses the class of 2022 that will be enshrined in August.