Multiple bars and restaurants located within a mile of the Bank of American Stadium are anticipating more fans coming to games. 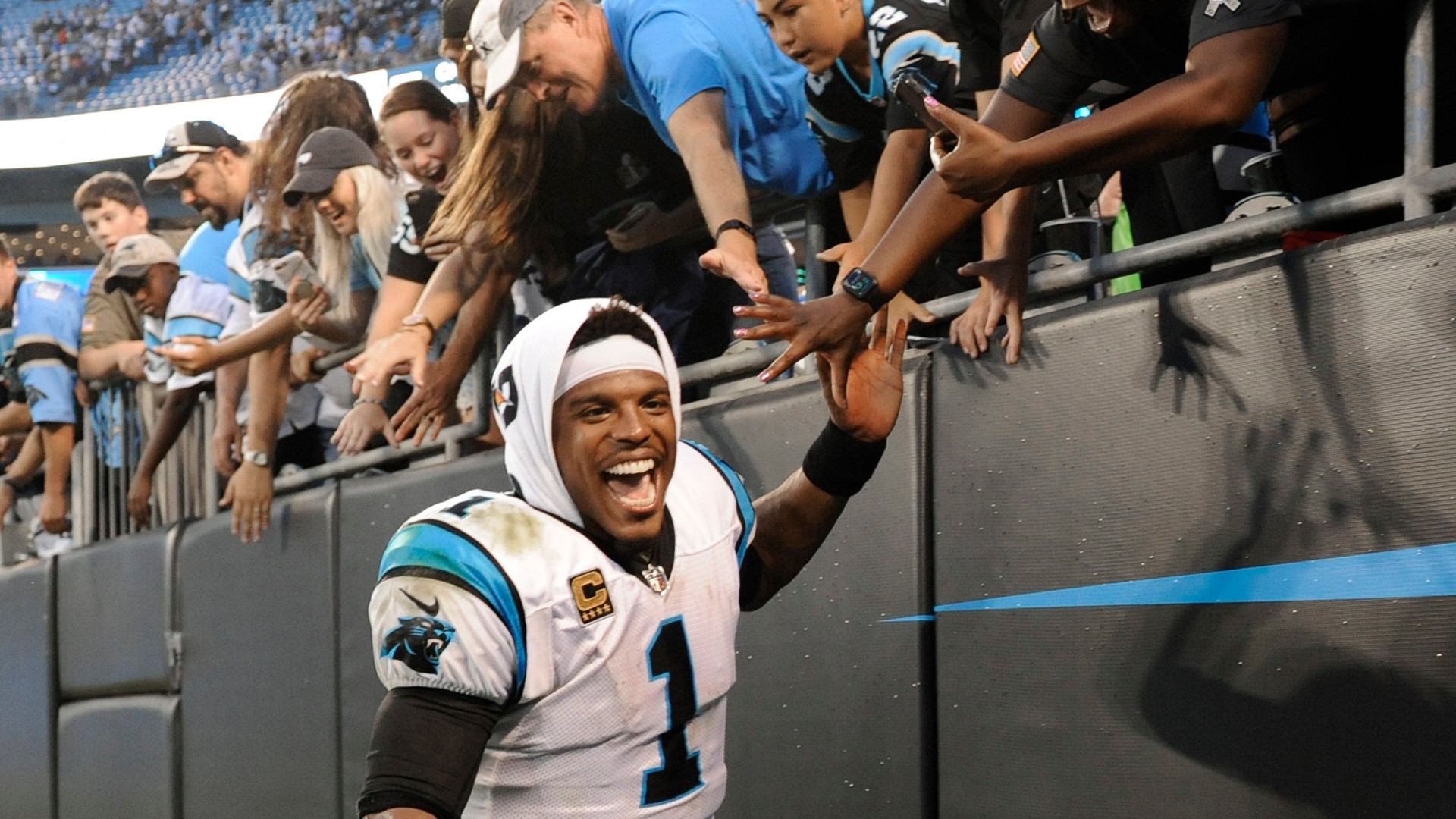 CHARLOTTE, N.C. — The news about Cam Newton coming back to the Carolina Panthers is making waves through bars and restaurants near the Bank of America Stadium.

Newton’s popularity is expected to bring much-needed excitement to the team. As more fans are expected to come to games due to Newton's return, hopefully, this will also bring in more customers to businesses nearby.

“I’ve been told a lot of stories about Cam and about how much business and people he brings out," said co-owner Greg Robinson.

Now that Newton Robinson said his cereal bar is preparing for a new wave of customers.

"You know he’s going to put this city in showtime mode,” he said.

The cereal bar is located less than half a mile from where the Panthers play. It's surrounded by other pubs and restaurants.

Robinson said with franchise players like Newton coming to the city business in Charlotte can only get better.

The cereal bar and other businesses around are hoping to cash in on primetime players' popularity in the city. 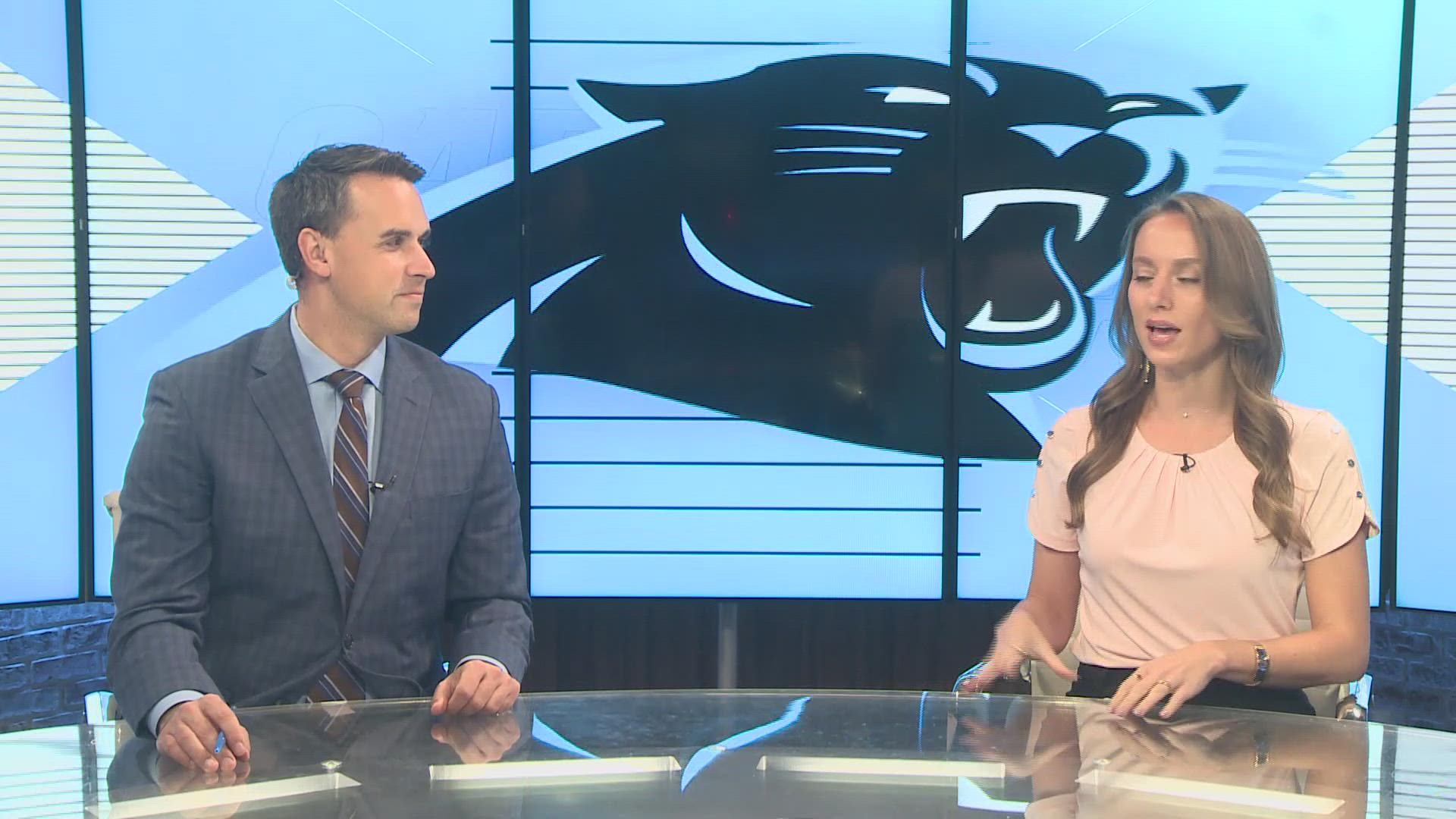