Which local players will be picked in the NBA Draft?

Several players should be selected on Wednesday night 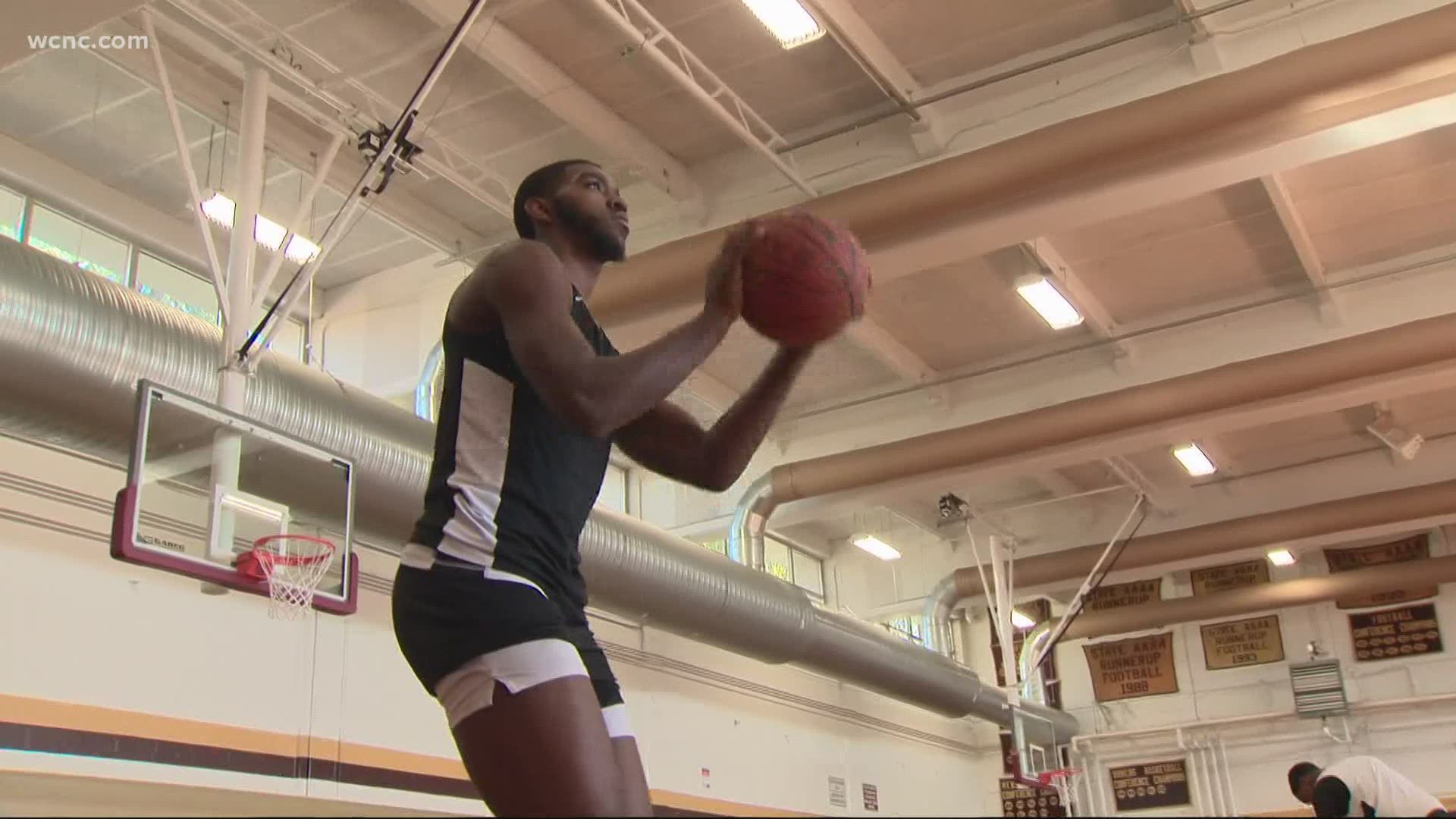 CHARLOTTE, N.C. — As usual, several Charlotte-area prospects are slated to be selected in the NBA Draft on Wednesday night.

Here are the players, and where they may be drafted.

Williams is on the rise up many Mock Drafts, now hovering inside the Top 10.

The 6-foot-8 forward played just one season for the Seminoles but made his mark as the ACC Sixth Man of the Year, averaging 9.2 points per game, and shooting 46 percent from the field.

According to NBA.com, "Patrick Williams is an athletic forward with prototypical tools for an NBA forward and a budding offensive game."

Dotson will become the second former Providence Day star drafted in as many years, following Grant Williams' selection by the Boston Celtics in the first round of the 2019 NBA Draft.

Dotson, a speedy, 6-foot-2, point guard, led the Jayhawks to the No. 1 seed in the NCAA Tournament, which was ultimately canceled.

"He’s an unbelievable competitor," said Bill Self, Dotson's coach at Kansas. "He liked it when it counted the most and when it was the hardest."

Hinton, an honor roll student at Houston, surely impressed teams with this character and personality in interviews.

The 6-foot-5 shooting guard trained in his home city in preparation for professional ball. In fact, he trained at the hardwood court at Tabernacle Baptist Church in Gastonia, where his father is the senior pastor.

Many project Hinton as a second-round pick.

Just wrapped up a great conversation with Gastonia native and #NBADraft prospect @thatup_coming11.

He's been training at the basketball court at his Dad's church, Tabernacle Baptist since March (after a pretty important renovation).@wcnc @GastonDay @UHCougarMBK #nba pic.twitter.com/veNCftpLrT

Alexander is a 6-foot-4 shooting guard who was a finalist for the Jerry West Award, given to the nation's top player at that position.

Although Alexander prepped in Virginia, he grew up in Charlotte and played for Team Charlotte AAU, coached by 11-year NBA veteran Jeff McInnis.

“He has done a good job [defending] everybody all year and he doesn’t get talked about enough, frankly," said Creighton coach Greg McDermott.