Will Grier for Heisman? 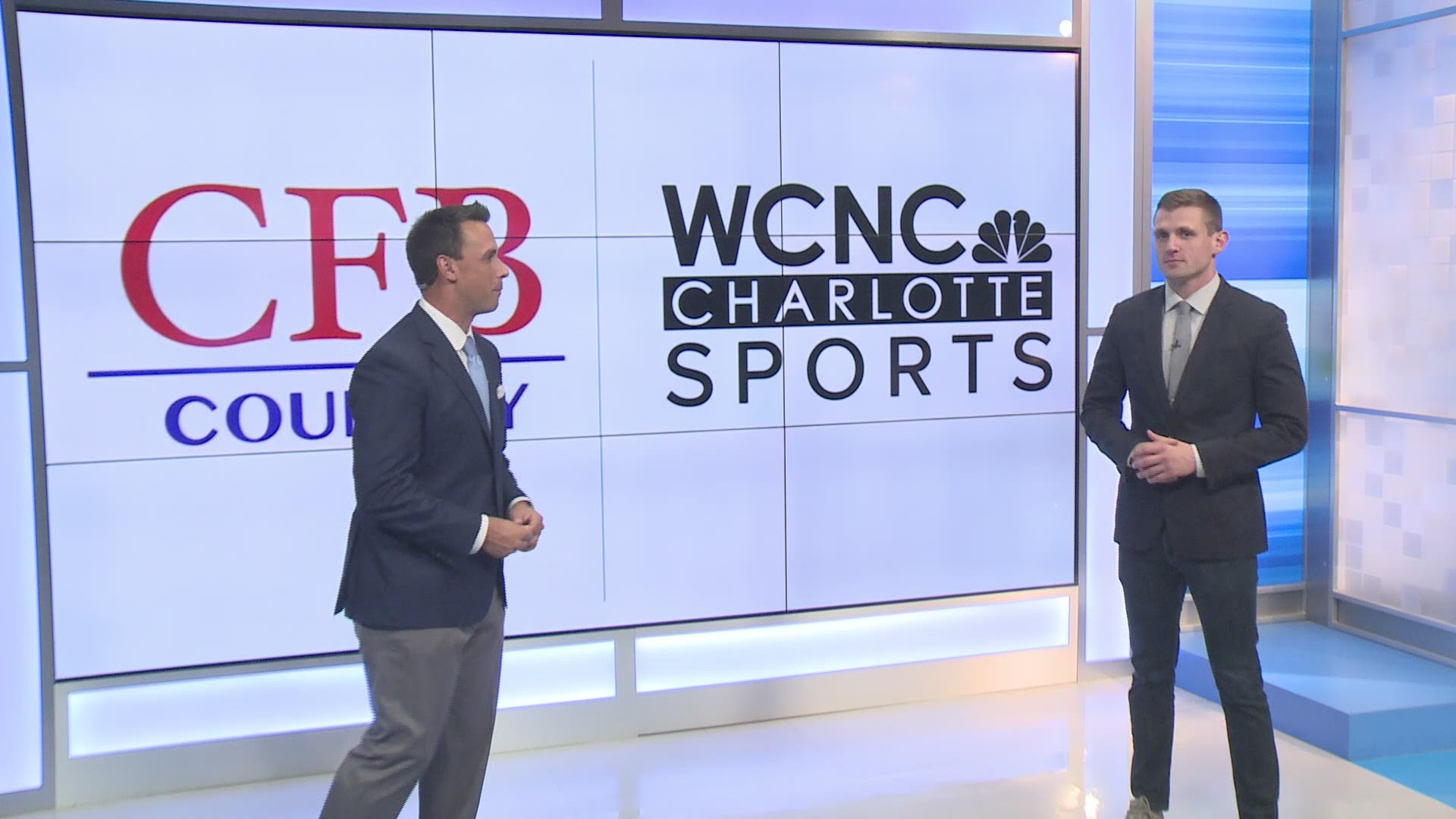 Why Michigan over Ohio State?

Josh: "Ohio State going through the scandal with Urban Meyer, I wonder how that's going to affect them during the season. Michigan has been building for this moment. Now they have a quarterback. Shea Patterson is under center for Michigan. I think that's the difference between this team being a contender and a champion in the Big Ten. I think Michigan wins the Big Ten this year."

Josh: West Virginia is everybody's darling right now. I worry about them being consistent. Everybody's writing the Vols off in year one under Jeremy Pruitt. I think they come in with something to prove. They don't have the fire power to keep up with West Virginia.

Josh: "The key in this game is going to be the battle on the line. Michigan has a dominant defensive line. Notre Dame replacing some key guys on the offensive line. I think that's the difference."

Josh: "You can't tell me there's 5 teams in college football this year with more talent than Florida State. They have playoff aspirations. I think they get off to a great start early against a young Virginia Tech team."

"The baseball thing is going to be a big storyline all year long. And that's something to factor when you talk about the Heisman Trophy is how popular the guy is. I think Kyler Murray is going to take the nation by storm."

He's poised for a great season in that offense with another All-American, David Sills. Preseason Big 12 Player of the Year.